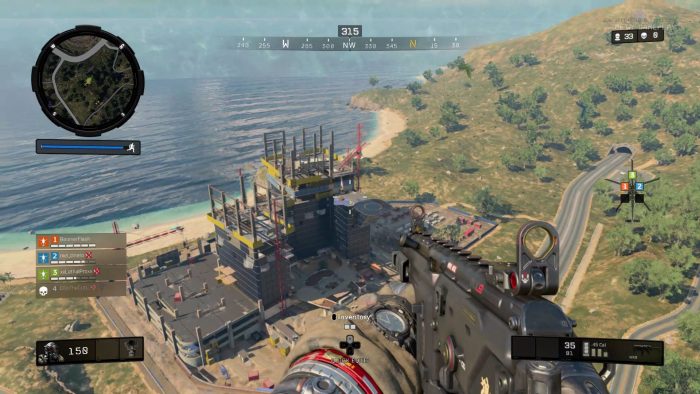 While there’s a ton of news available for Call of Duty: Black Ops 4’s battle royale mode Blackout, we don’t know the specifics when it comes to how the game actually ran on consoles.

Thanks to the folks over at Digital Foundry, we don’t have to guess! In this 13-minute video, the tech guys over at DF dives deep into the game’s target resolution, frame rates, and more.

Now, if you want to see hard numbers, you can thank Reddit user Kalimine, as he did a quick breakdown of what was discussed!

Comment from discussion Blackout Beta Analysis by Digital Foundry – PS4 and Xbox One.

Based on the data, it seems the Xbox One X version looks the sharpest, though the PS4 Pro has it beat in terms of frame rate performance (which is due to the higher resolution it outputs compared to the PS4 Pro). Bear in mind that these are all based on the Black Ops 4 Blackout beta, which means things could change come launch.

In other Black Ops 4 news, go watch the launch trailer to whet your appetite for the game’s October 12 launch. We also posted the Q&A summary with Design Director David Vonderhaar right here.