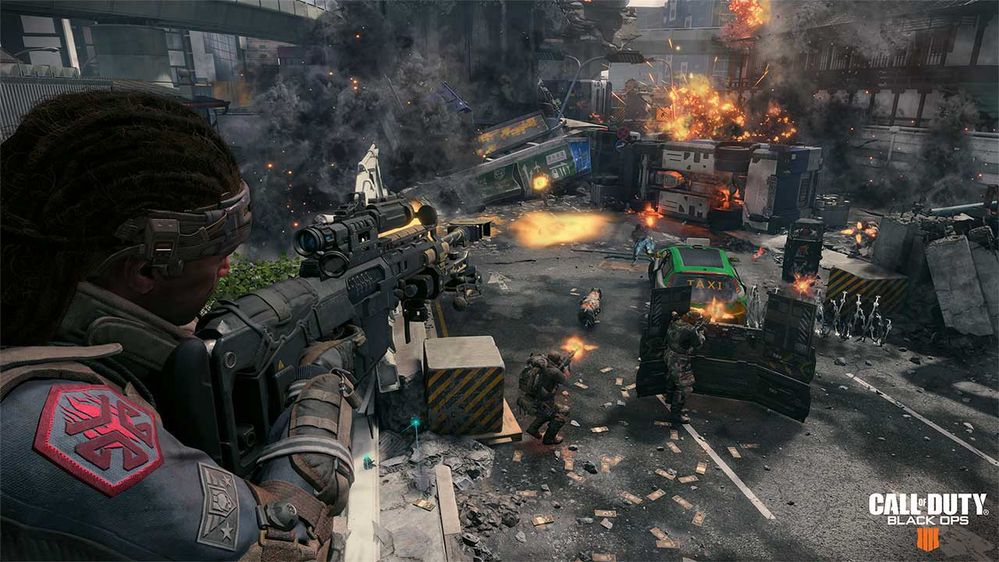 Just a few minutes ago, Treyarch hosted a Call of Duty: Black Ops 4 Blackout livestream where the developers talked about some of the important details for the game’s battle royale mode.

Unfortunately, there was no gameplay footage shown, which was a letdown since we got an official Blackout trailer yesterday. If you’re wondering what new info has been revealed during the livestream, wonder no more! Reddit user Khaos2Krysis was kind enough to list down a Black Ops 4 Blackout livestream recap and in handy bulletpoint form, too!

In other Black Ops 4 news, don’t forget to check out this leaked footage of the game’s zombie mode. If you’re after more Black Ops 4 Blackout info, check out the map overview right here, or read up on emotes and bullet drop here.