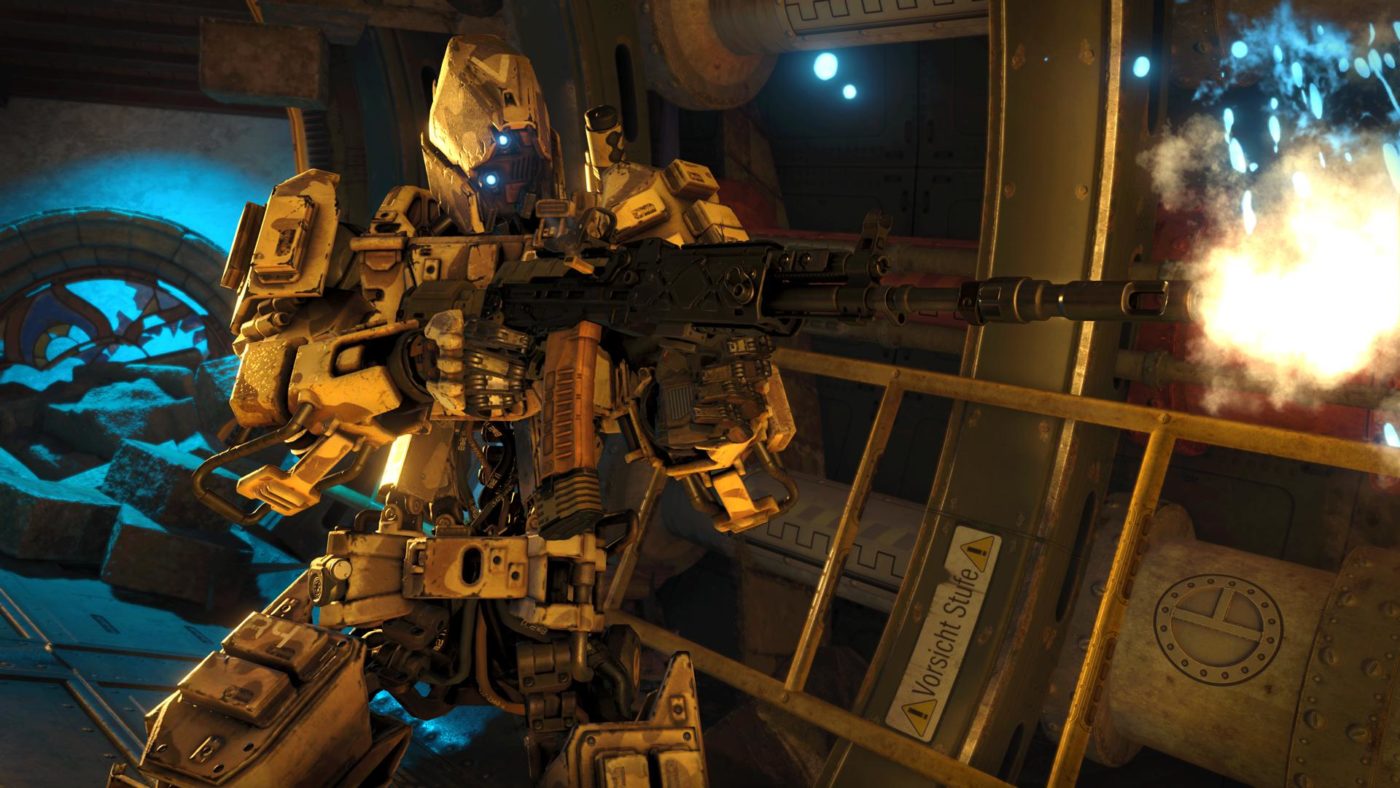 While Treyarch just released the big Call of Duty: Black Ops 4 update yesterday that introduced us to Operation Apocalypse Z, the studio has rolled out a new server-side hotfix to squash a few bugs in the game. The Black Ops 4 July 10 update is now live, and won’t require a download in order to implement the changes, and will be auto-patched in once you connect to the game online.