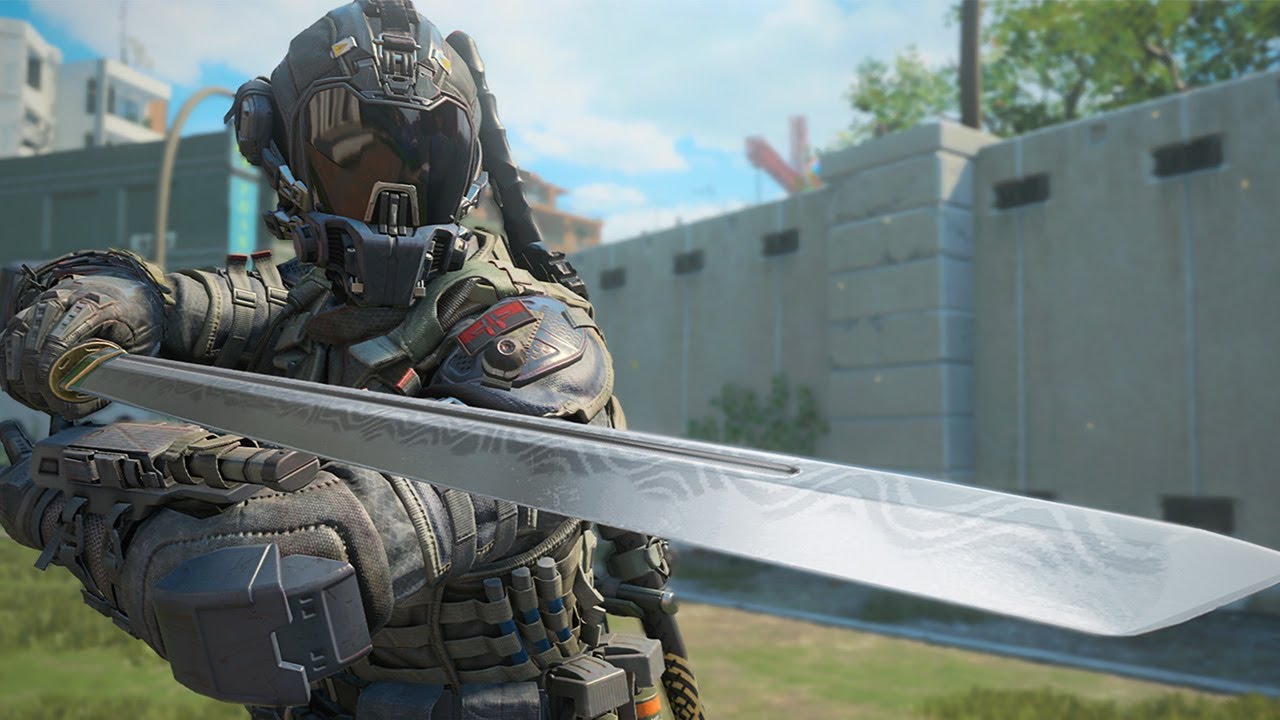 Check out the trailer for Black Ops 4 Operation Spectre Rising below!

Treyarch will also be hosting a livestream with members of the dev team at 12 p.m. PT to talk about the Black Ops 4 new Season and what fans can expect. We’ll get a livestream up once we’re near the start time.

What are you looking forward to the most for this Black Ops 4 new Season?