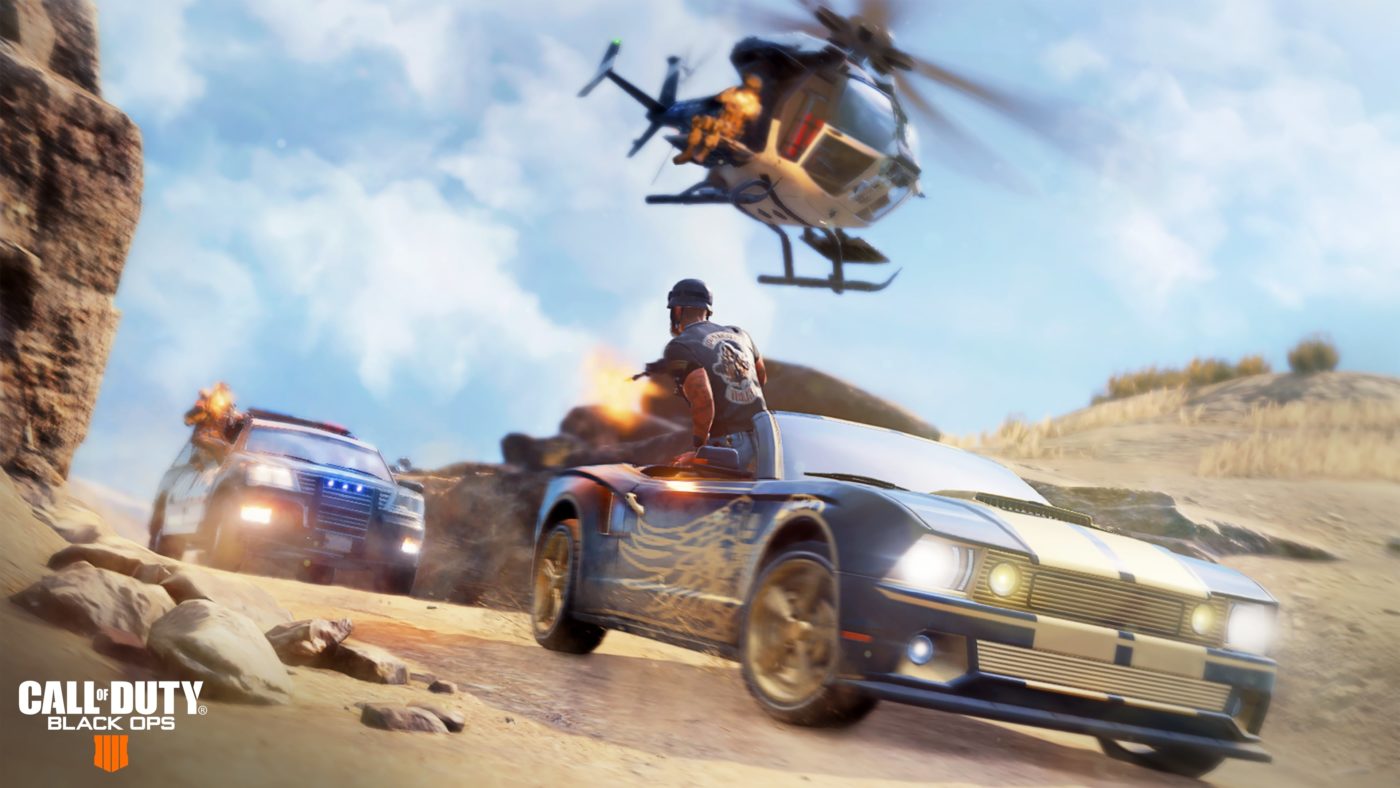 Check out the trailer for Black Ops 4 Operation Grand Heist below.

As you can see from the trailer, Black Ops 4 Season Pass owners can expect two new maps to make their way out soon as well.

Don’t forget, Treyarch will be hosting a livestream later today to showcase the new content in Operation Grand Heist.