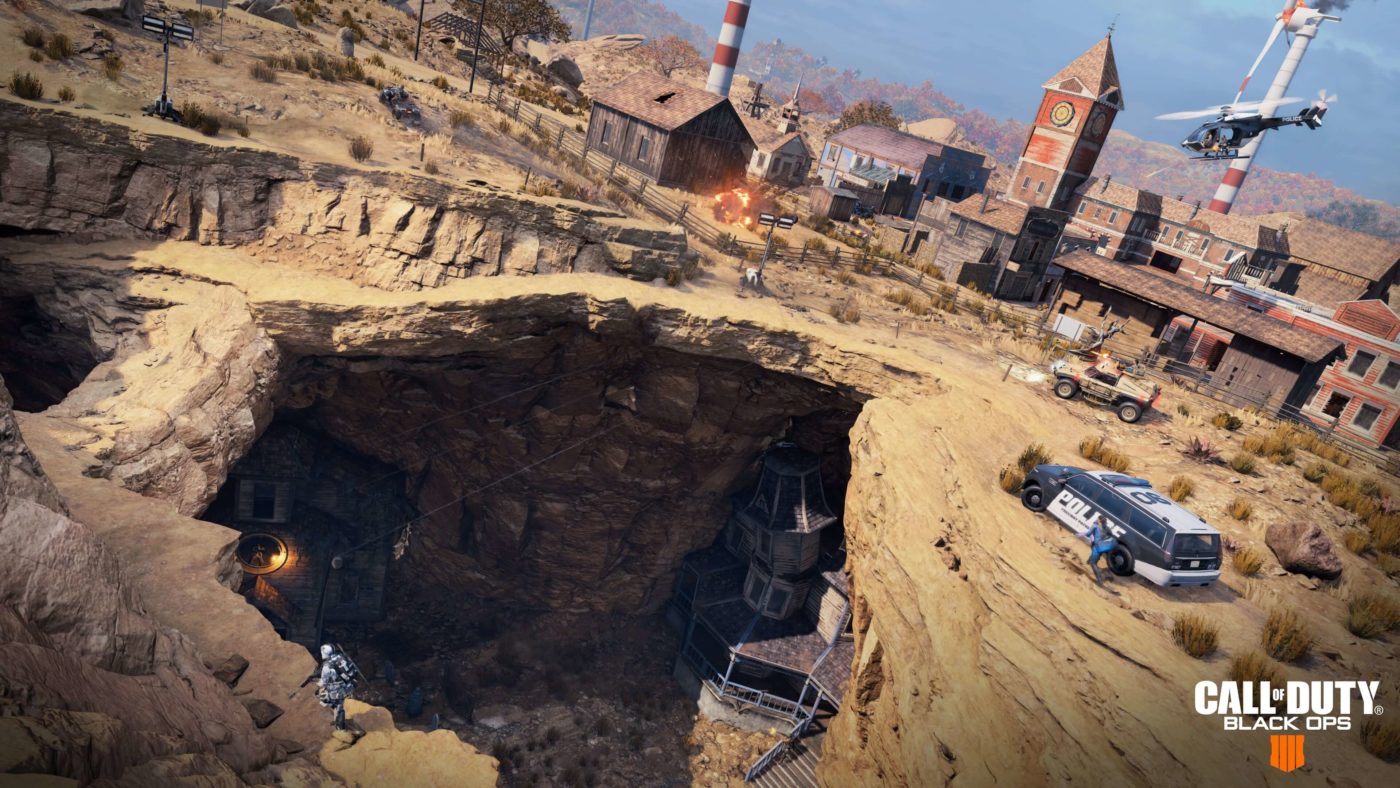 The full patch notes are now available (via Reddit)!

The following updates are live on PS4, with other platforms to follow:

The following updates are live on PS4 and Xbox One, with PC to follow:

Treyarch has rolled out Call of Duty: Black Ops 4 1.16 just now, and it’s at hefty 11.8GB on PS4! While we’re waiting for the full and official patch notes, Treyarch user Arcade_Master22  has rounded up some of the changes included in the Black Ops 4 update today!

Once the official patch notes are out, we’ll update the post.