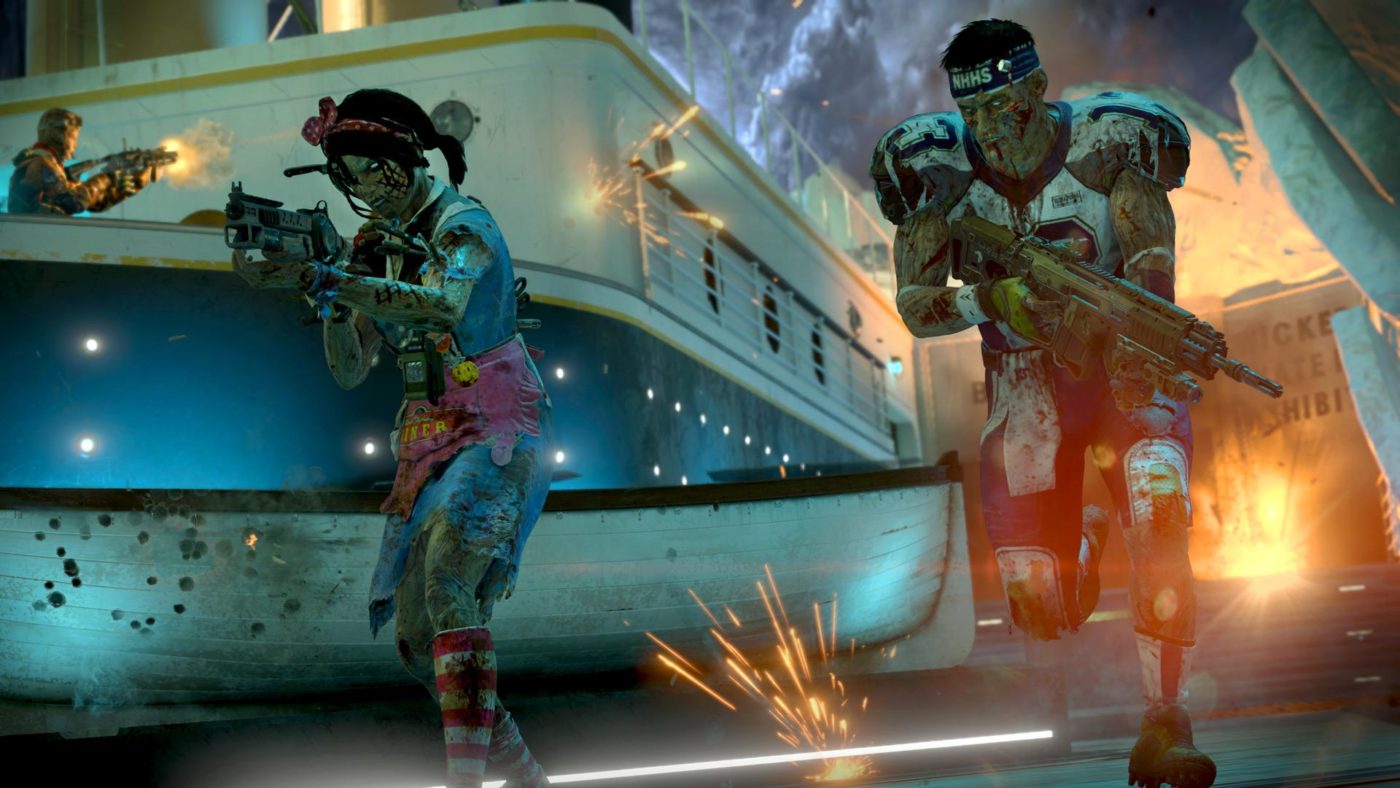 Treyarch has rolled out a new Call of Duty: Black Ops 4 update today, and it brings the new Operation — Apocalypse Z — out on Xbox One and PC! Not only that, but there’s a new game patch out now on PS4 as well which includes new game modes, and a few changes. Clocking in at 4.7GB on PS4, check out the Black Ops 4 update 1.21 patch notes below.

Our latest Operation is now live on all platforms, with today’s update delivering new content and features to Multiplayer, Blackout, and Zombies on Xbox One and PC, including:

Light Breaks In and Reaper Deploys in Blackout

Daylight has begun to trickle in through the fog in Blackout’s main map, bringing higher visibility and improved lighting to core Quads, Duos, and Solo matches. While a light mist still remains, you’ll have an easier time tracking your prey in the main map with today’s update. Quads Fog and Alcatraz matches will retain their current lighting conditions to keep things interesting, no matter which Blackout mode you’re into.

Reaper also returns to Blackout on all platforms along with Reaper’s Outfit Mission for “The Numbers” camo on Xbox One and PC, plus gameplay improvements for Alcatraz and various bug fixes across all modes. See below for the patch notes on what’s new since our last update:

If you’re interested in Modern Warfare, you might want to buy it in the in-game Black Ops 4 store to get a Capt. Price skin for Blackout!