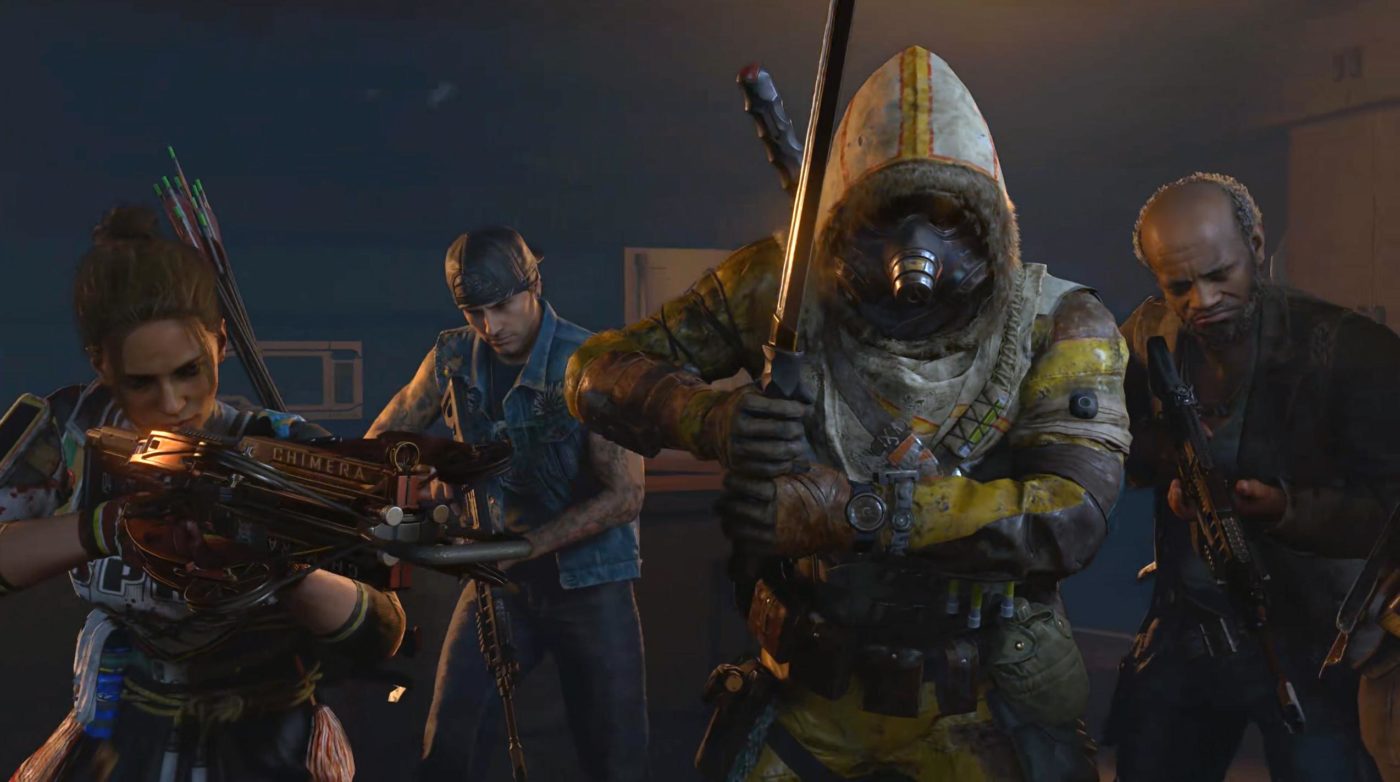 If you’re one of the people who use the Reaver C86 in Call of Duty: Black Ops 4’s multiplayer, we have some bad news for you. In a Black Ops 4 update today via the servers (no download necessary), Treyarch nerfed the Reaver C86! Check out the full notes and explanation by Treyarch below.

Today’s game settings update delivers a new round of tuning changes to the Reaver C86 crossbow in MP and Blackout, and should restore items that may have recently appeared missing in some players’ inventories, including the Rising Tide melee weapon. These changes are now live on all platforms.

In Multiplayer, Reaver C86 users will need to work harder to earn those EKIAs as we’ve further reduced hip-fire accuracy, lowered the fire speed between bursts, reduced the Titanium Bolt attachment’s bonus projectile speed, and reduced the base ammo count from 6 down to 2. Scavenger just became your new best friend.

We’ve similarly reduced the hip-fire accuracy and fire speed between bursts for the Reaver C86 in Blackout. Reaver users can only get access to the base version of the weapon without attachments in Blackout, so you’ll need to time your shots perfectly to take down your opponents from here on out.

As for Zombies, the August 14 server update for weapons were NOT included in that patch but they were listed in the patch notes incorrectly. There is a known bug however for the Reaver C86.

(Note: There is currently a bug in the Zombies Armory that incorrectly shows 2 bolts as the default ammo count for the Reaver C86 in Zombies. The in-game ammo count is correct, with players starting with 6 bolts per mag as intended.)

Once we hear of any new developments for Black Ops 4, we’ll let our readers know.