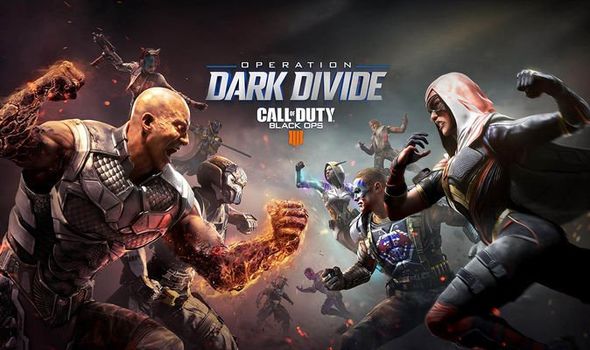 For those playing Call of Duty: Black Ops 4 on PS4, the new event called Operation Dark Divide is now live! In the Black Ops 4 update today, there’s a host of new Black Market gear, new Blackout changes, and more. If you own the Black Ops Pass, you’ll get more content as well. Check out the list of new stuff straight from the press release.

This is the final Operation in the Black Ops Season, and with Modern Warfare due out next month, it’s a toss-up whether we’ll see anything as big as this again in the future. Don’t think about that though. Those playing Black Ops 4, enjoy the new content.