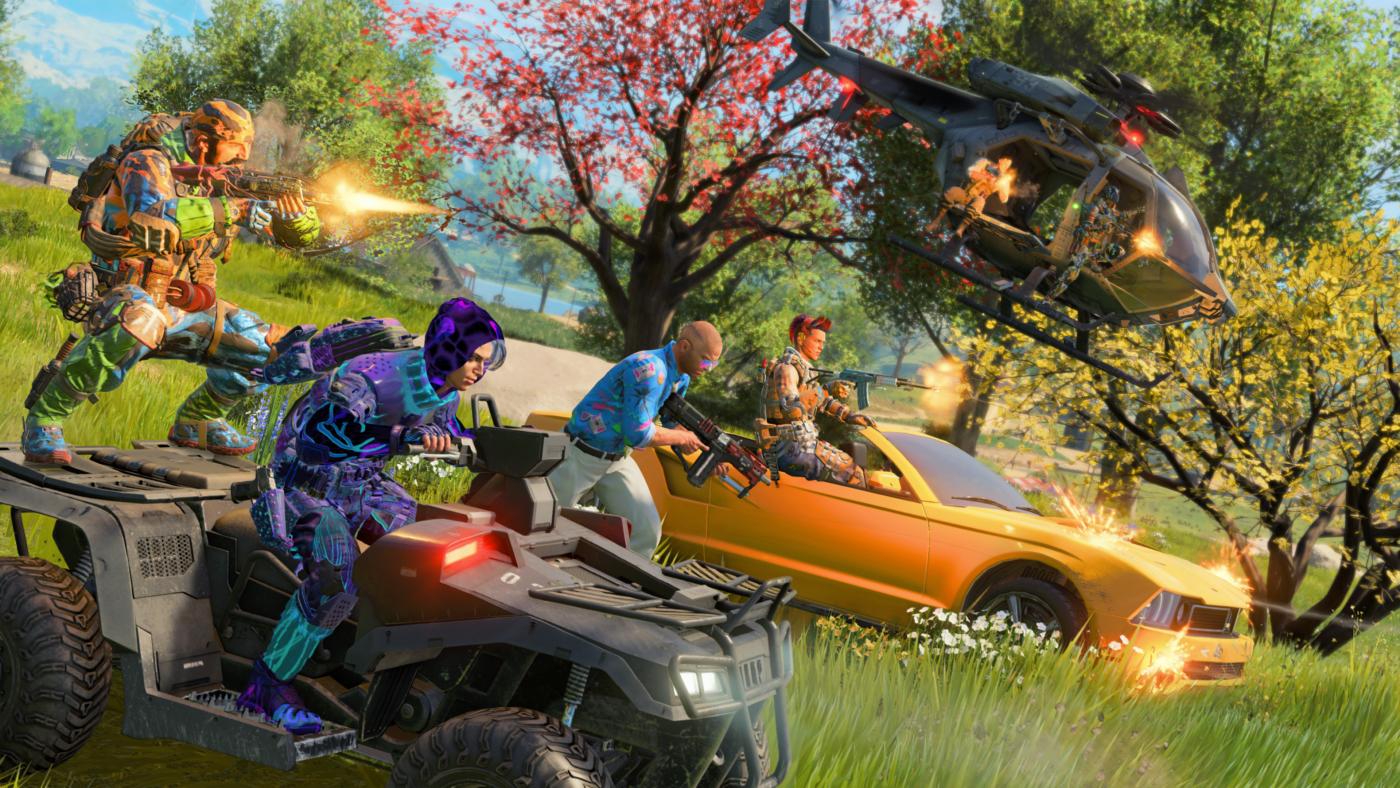 There’s a new Call of Duty: Black Ops 4 update now out, and given it’s a small patch, there’s not a lot of new content (if any) to be expected, though new playlists are in tow. On the PS4, it clocks in at just 167MB, 39MB on Xbox One,  (PC is at 16GB due to the balancing tweaks and more) which brings the game to Black Ops 4 update version 1.23.

Also of note, the Gorod Krovi patch is scheduled to hit this Thursday!

Almost there, Black Ops 3 Zombies fans… our fix for the “Gorod Krovi” main quest outro cutscene is currently planned to deploy on consoles as early as Thursday, August 14th. Keep an eye on Twitter to be the first to know when the patch is live, and thanks for your patience while we get this one over the finish line.

Once the new patch is out, we’ll let our readers know.