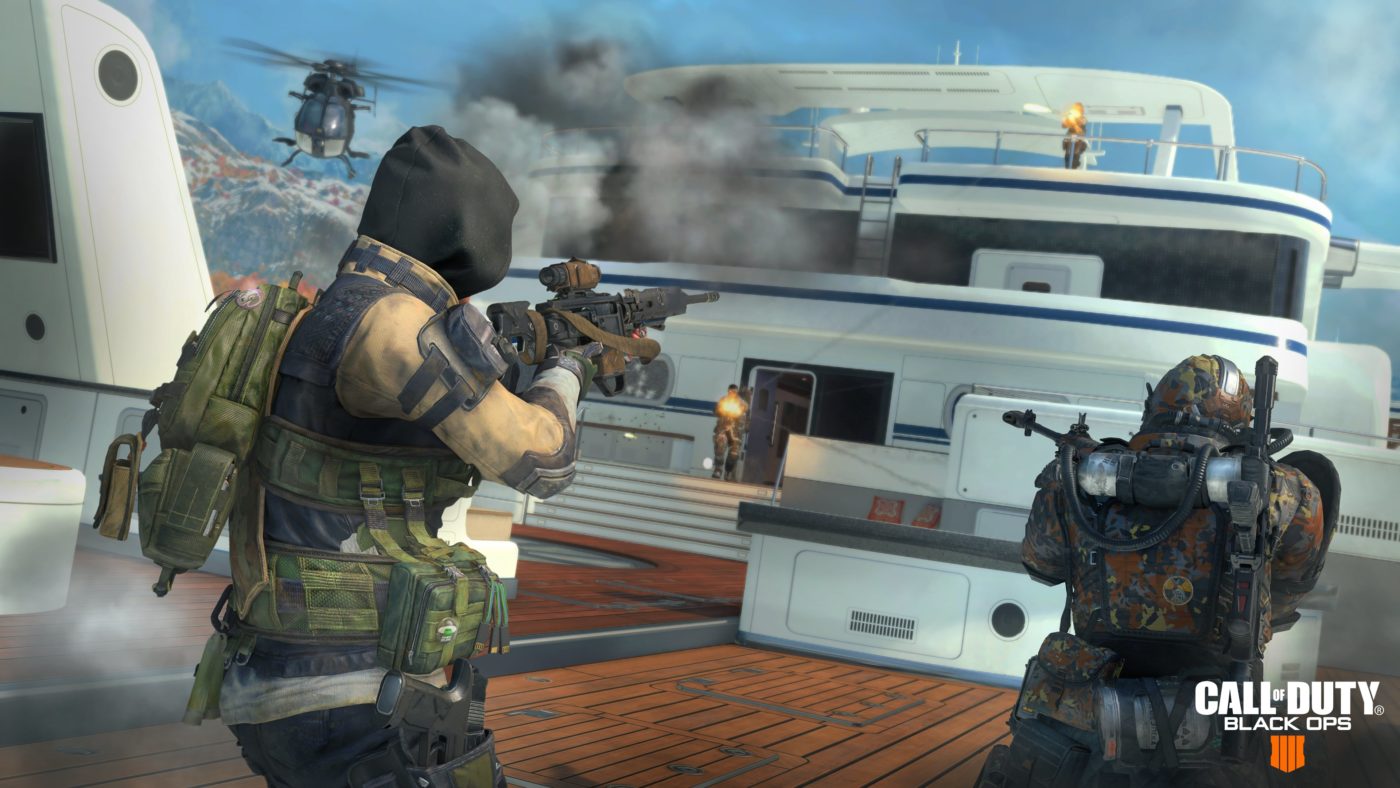 This shouldn’t be that surprising if you play Call of Duty: Black Ops 4. Treyarch has announced that coming this week will be a Black Ops 4 Zero balance tuning pass, custom games in Blackout and lots more!

Of course, for Xbox One and PC owners, Operation Absolute Zero will roll out tomorrow, which is hopefully with the new changes to Zero! Check out some of the stuff Treyarch has planned for the game this week!

Coming this week in #BlackOps4:

Given how overpowered Zero is right now — to the point that the entire community is making memes of her — it should be a welcome change for everyone. Well, except for those who are using Zero every game — you know who you are!

For more on Zero, check out our guide on what scorestreaks and abilities are affected from her abilities.

How would you balance Zero?  Once we get more details, we’ll be sure to let our readers know.

Red Dead Redemption 2 Accolades Trailer Touts It as “The Highest Rated Game on PS4, Xbox One”