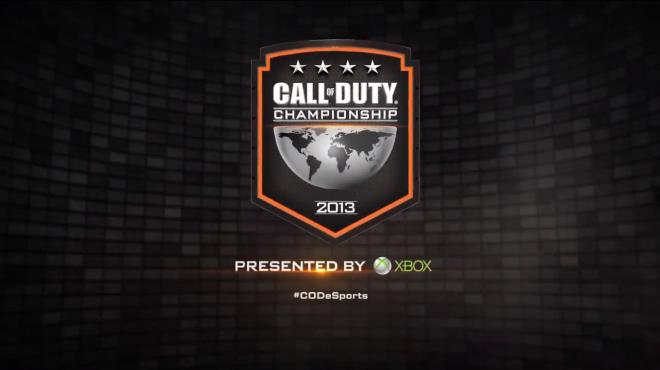 The biggest competitive Call of Duty tournament in the world, held in Hollywood, California, has come to a close as eight teams walk away ‘in the money’ with a slice of a $1 million prize-pool.

By the end of day 3 of the official Call of Duty Championship, brought to you by Activision in partnership with Xbox Live, only one squad made up of four of game’s best players could be crowned the world’s greatest Call of Duty: Black Ops 2 competitive-level team.

Heading into day 1, 32 teams entered the arena from all corners of the world, some who barely even spoke English. Qualifiers were made up of Black Ops 2 League Play winners, MLG winners, ESL winners, and winners of other top-tier tournaments throughout the world. As we approached final day of the tournament, only 3 teams were left standing.

Catch our recaps of previous days to find out how the events unfolded:

Early on in day 3, Fariko Impact, who were just recently dropped down to the lower bracket, faced OpTic Gaming, who were surprisingly pushed down earlier on in the tournament, to determine who would move on to face the winners of the upper bracket, Team EnVyUs.

When it came down it, Fariko Impact took the win and were set to match up against Team EnVyUs in the final Championship Round for a total of $400,000.

Fighting tooth and nail all the way to game 11, both teams put on a spectacular event, ending in a nail-biting game of Search and Destroy.

Here’s how the bracket went down: 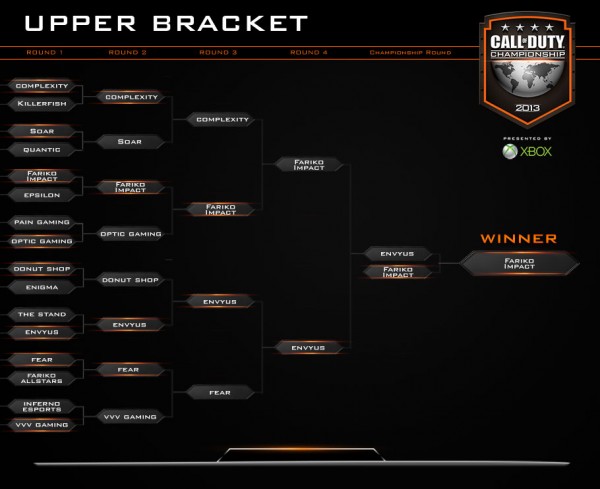 Here’s how the breakdown of the $1 million prize pool went:

You’ll notice, in the new set-up seen below, players were situated in their own sound-proof boothes so that the audience could enjoy live COD-casting and really get into the competition. 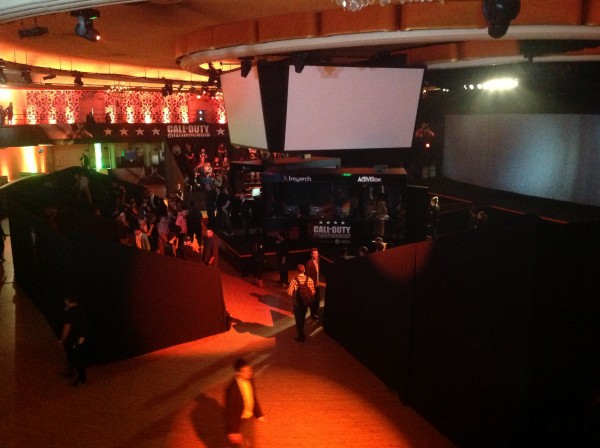 Here, Fariko stands at the front of the stage as your new Call of Duty Champions. 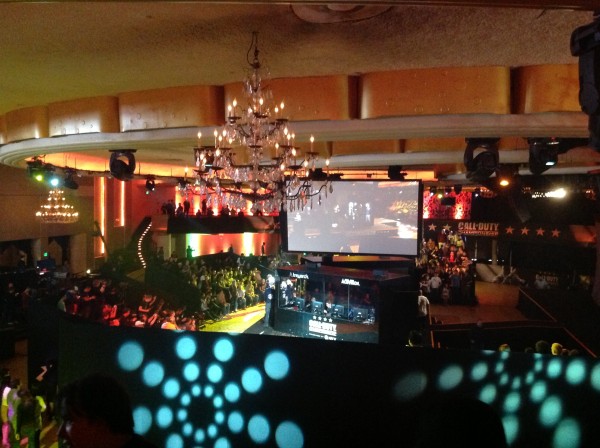 Wrapping things up, it’s been a great weekend for Call of Duty and a great way for FPS gaming to make a splash in the eSports scene. Congratulations two all 32 teams from around the world who qualified to participate and a huge kudos to Fariko Impact on becoming the world’s greatest Call of Duty: Black Ops 2 competitive team.

Let us know in the comments who you were rooting for in the finals!