Earlier this year, we reported that Activision’s Call of Duty Endowment has funded over 81,000 jobs for army veterans since 2008. It seems that 2020 has been a very good year for the program, as Activision has reported a record year for it.

According to Activision, the Call of Duty Endowment organization established a new record last year, as it managed to help 15,446 vets find “high-quality careers.” 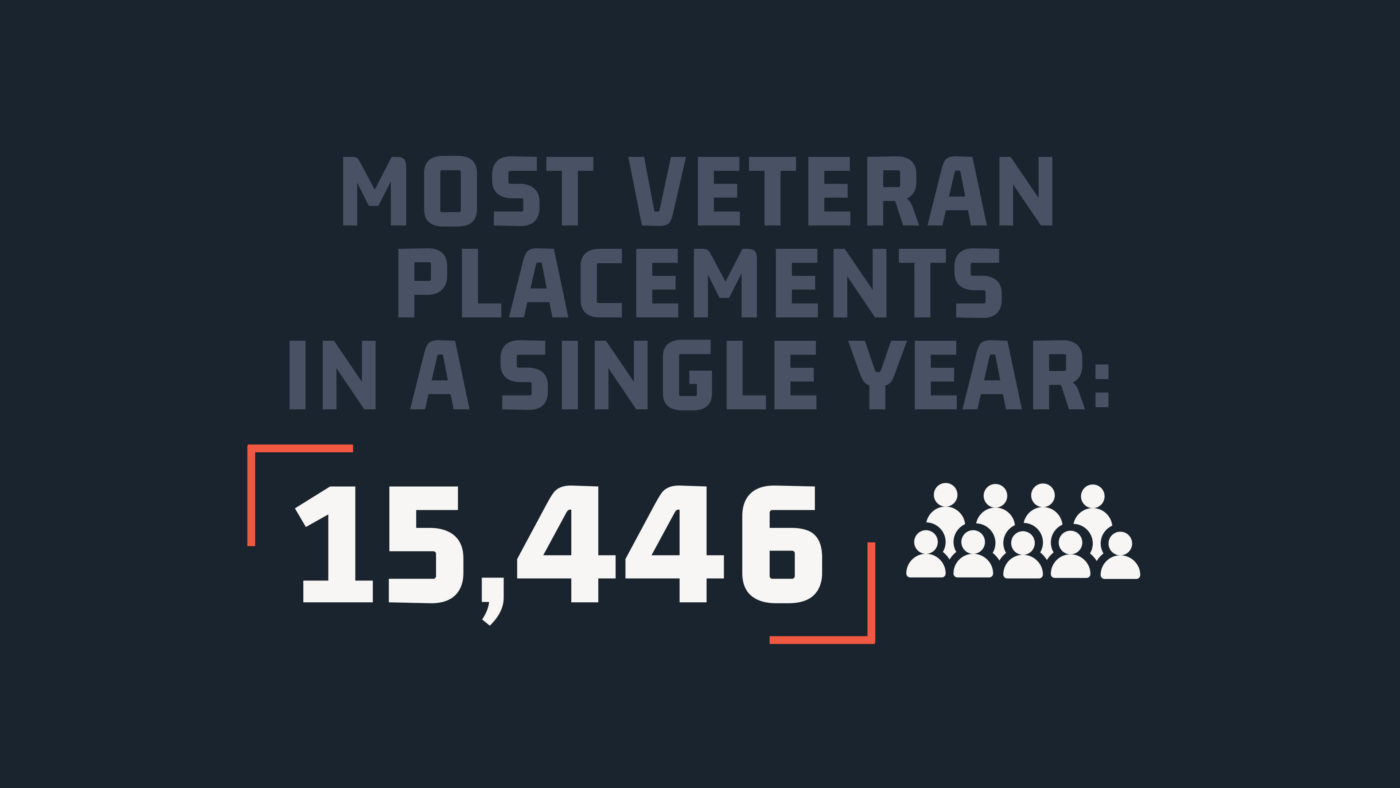 Throughout the year, the Endowment worked with Activision Blizzard to release special in-game content during key game moments, securing contributions and raising awareness about the social issues facing veterans. Also, the Endowment held its annual C.O.D.E Bowl, a charity esports tournament where professional streamers play Call of Duty with active service members. Only in its second year, the event raised more than $900,000 to support veteran employment and included all five branches of the U.S. military and three U.K. military branches. The newest branch of the U.S. Armed Forces, the U.S. Space Force, won the tournament.

Not only that, but these vets were earning well, too, as Activision reported that in 2020, the COD Endowment managed to get the highest average starting salary for veterans yet at $61,050! Overall, 94% of veterans were placed into full-time work. 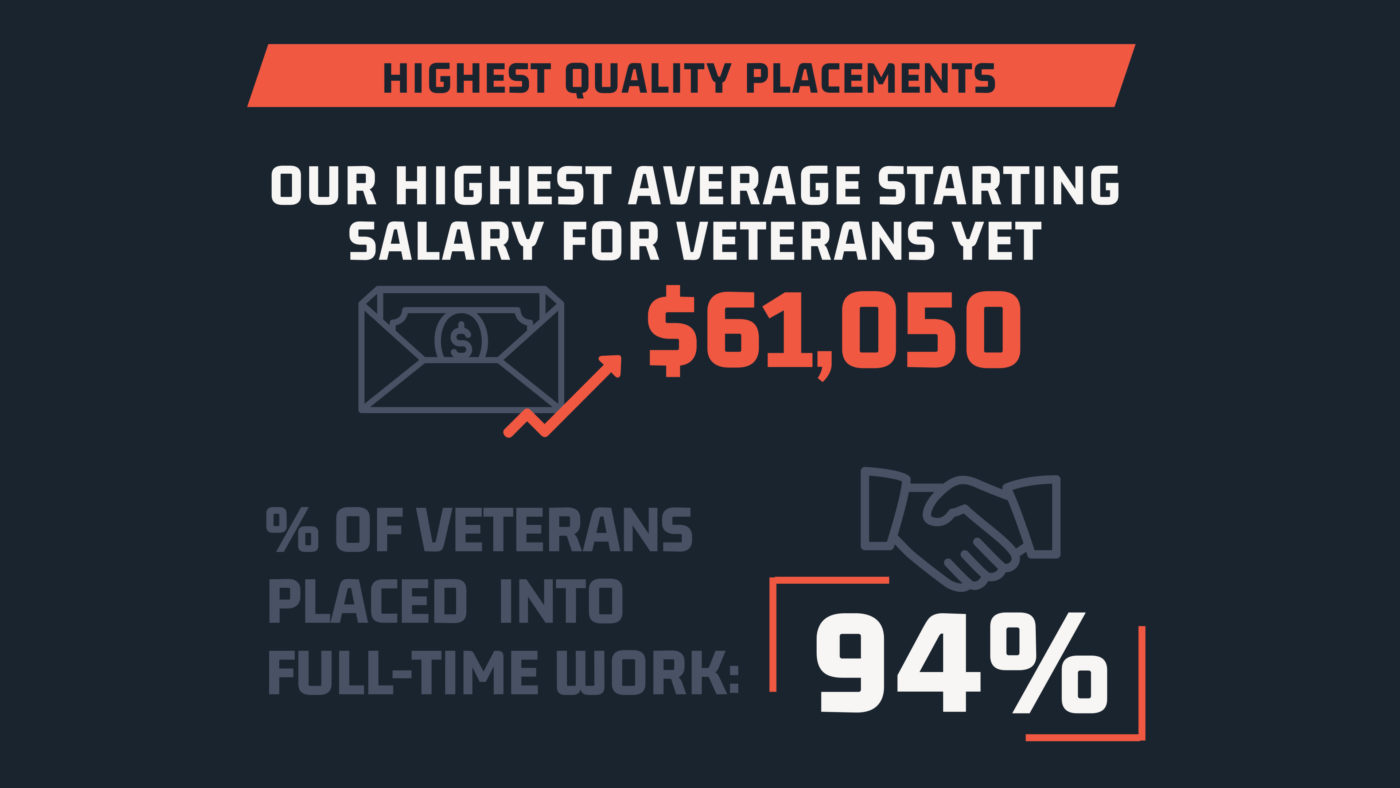 Since 2009, the Endowment has funded the placement of over 81,000 veterans into quality jobs. In 2020, of the successful placements, 21% were women, and an estimated 28% were black; a source of great pride given that women veterans and black veterans compose just 10% and 12%, respectively, of the US veteran community.

Don’t forget, the COVID-19 pandemic is still on-going for the majority of the world, so these numbers are all the more impressive! Congrats on this, Activision! Let’s hope this trend continues in 2021!