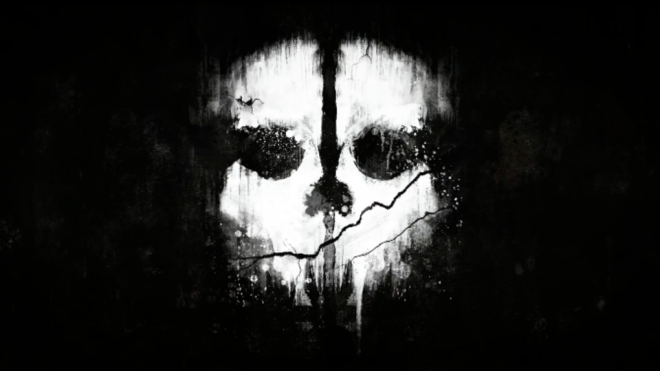 Call of Duty: Ghosts – “We Needed to Make Something That Wasn’t Modern Warfare,” says Infinity Ward

Studio head Mark Rubin recently spoke to MCV UK about moving away from the Modern Warfare series and into the wild unknown.

Rubin explained that it was “not a hard decision, but a long decision. We don’t get a chance when making a game to think about the next one until we are done actually making that first game.”

“So when we finished Modern Warfare 3, we had this big brainstorming session that lasted for weeks. Everybody gets to come up with ideas of what we want to do, not just what game we want to do, but moments in games.

“The easy thing would have been – as we had finished the arc of Modern Warfare 1, 2 and 3 – to start a new arc within that same universe. That was the first step. But due to a lot of the changes we wanted to make with this new world, it really dictated out that we needed to make something that wasn’t Modern Warfare.”

You can catch the first reveal of Call of Duty: Ghosts below.

Rubin went on to talk about some of the new talent the studio is bringing on board, on top of Hollywood writer and director Stephen Gaghan (Traffic/Syriana).

“Because we are in LA, a lot of the new talent we were able to bring in was a lot of cool CG guys,” said Rubin. “We hired these two guys, who are amazing, and are basically the top two CG guys in the whole of Hollywood. These are the guys that did the faces and bodies of Final Fantasy: Spirits Within. They did the Beowulf movie. They did the CG parts in The Animatrix. These guys are the kings of lifelike characters in CG. And they work for us now.

“These new guys do everything at cinema level, so they create these art assets which are beyond next, next, next, next gen Beyond PC right now. It is these really big cinema-quality assets. And what we can then do is pull them down onto the various platforms so they are always the best that they can be for that platform. So you never have an average looking game. A lot of little techniques and things that these guys have been doing into Hollywood for years now, we are bringing into gaming.”

Infinity Ward also borrowed techniques from companies like Pixar, from who they acquired their ‘Sub D’ tech license. Rubin explained, “this tech has a pretty material effect on the way the game looks.”

Despite the Hollywood treatment that Ghosts’ might be getting, Rubin insists that “we always felt gameplay isn’t tech-dependant necessarily. But this new tech allows us to make those worlds that we are playing in more realistic. Also, “from a gameplay standpoint, we never felt hindered by the generation or the consoles or the tech. We always try to make it so the player always feels naturally involved in the world around them. The more realistic and natural the environment, the more the player’s imagination melds with that game.”

Call of Duty: Ghosts launches on the Xbox 360, PlayStation 3 and PC this November 5, later for the Xbox One and PlayStation 4.