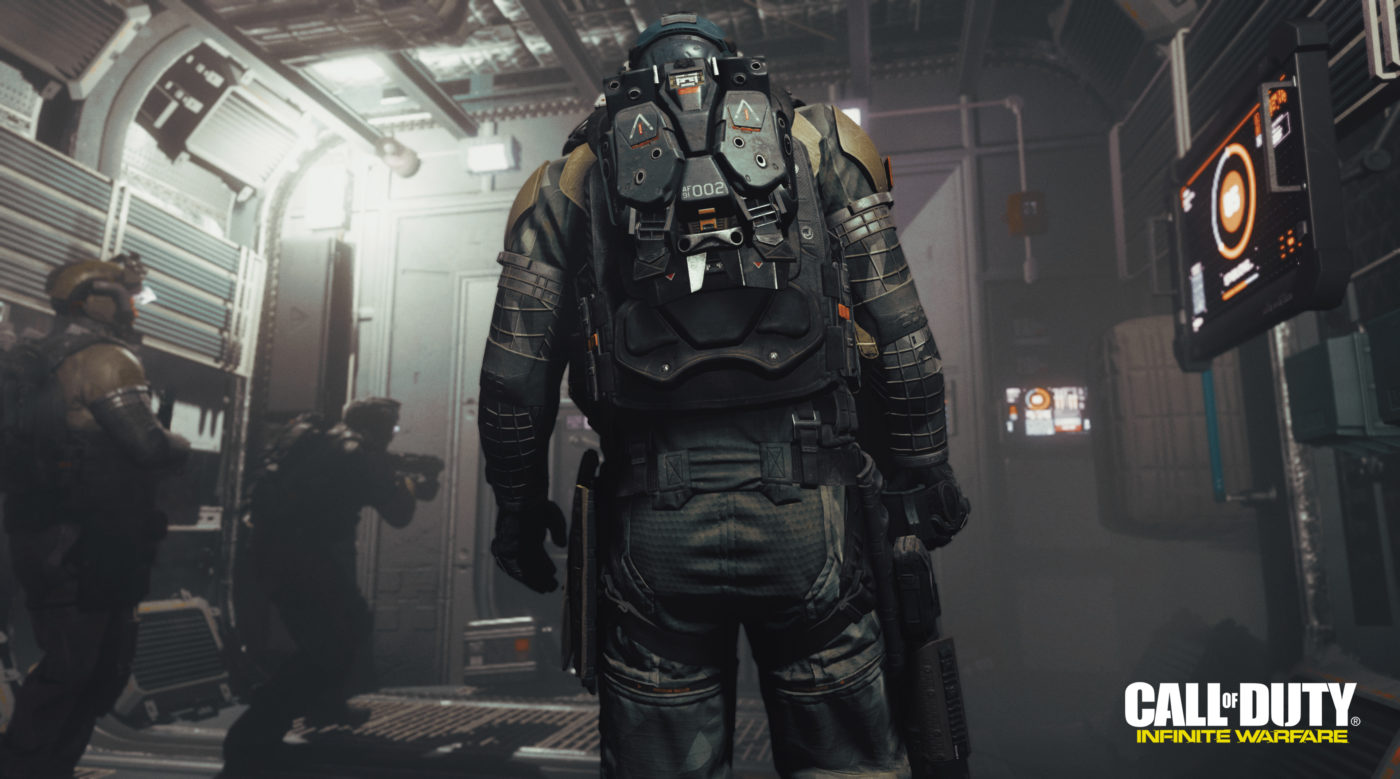 You can check out the Infinite Warfare update notes below courtesty of Infinity Ward employee “ashtonisVULCAN_IW” who posted it on Reddit.

• Added the Stallion .44, Atlas, G-Rail, and Raijin-EMX to Gun Game

• VPR: Hip fire kick has been increased to help make it perform inline with other SMGs

• R3K: Burst cooldowns have been decreased to help it compete better with other ARs

That’s it for today’s Infinite Warfare title update. Don’t forget, there’s the “Retribution” DLC set to assault PS4 gamers next week on September 12, while Xbox One and PC gamers should get it a month after.