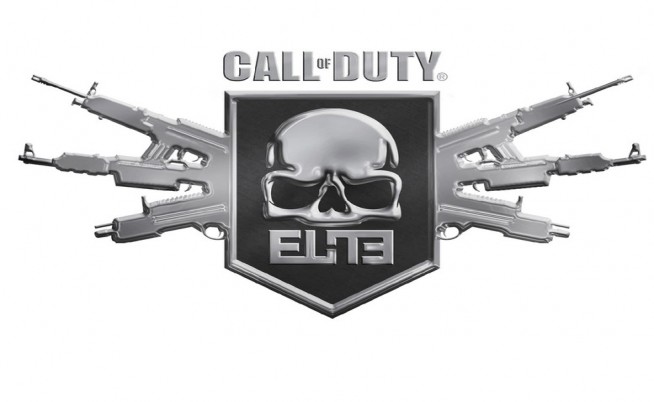 The long awaited Call of Duty Elite app is set to release on iOS devices tomorrow and Android devices next week.

According to Beachhead Studios, the app for Call of Duty Elite will hit the App Store “tomorrow and the Android version is coming next week.” the app should be a universal app to work with any of your iOS devices, iPhone, iPod Touch, and iPad. Speaking to Kotaku, Chacko Sonny stated that the CoD Elite app is coming out on iOS devices some time tomorrow. The app will enable players to discuss and go over their “recent matches” to see “what happened to your K/D”. He suggested that you could “look at the top of the scoreboard and see what those guys were using. OK, that might be a combination that you might want to try. Right from the mobile app, you can configure to those same weapons and try them out the next time you play.” Sonny stated that the Elite issues are long behind them. He explained, “so we’re at a spot where the service is 100 percent operational. Features are in place.” However, there’s more to come. Sonny recalled that “there are things that people are still waiting on. Most notably, clan operations being one of them. And we’re absolutely heads down working to ensure that clan operations experience that people get is the best that it possibly can be.”

Eric Hirshberg previously stated that Elite is an integral part of the Call of Duty universe.

Modern Warfare 3 Stat Loss Fix, PS3 Problems to be Patched, and Much More