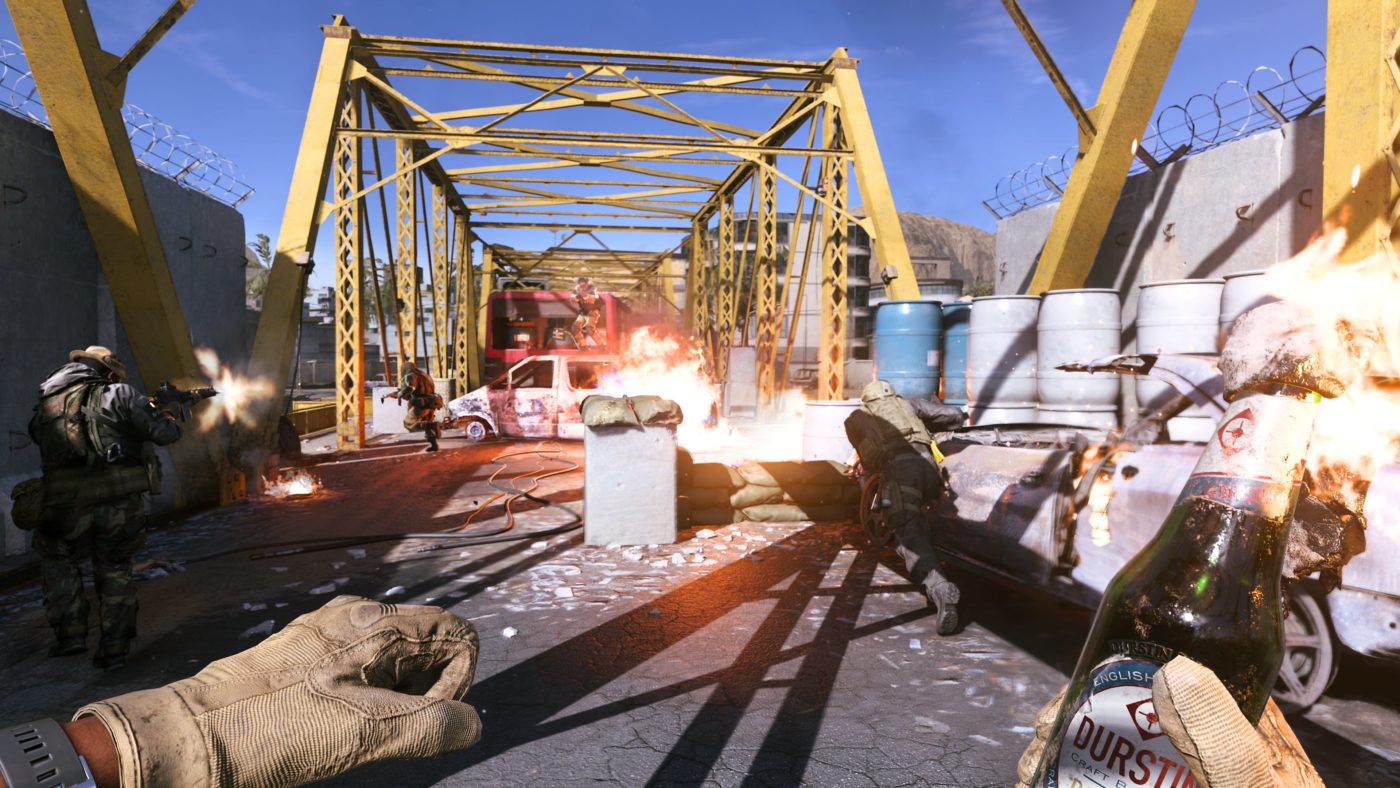 Many questions have been circulating on the net since the reveal that Call of Duty: Modern Warfare would feature crossplay. We now know the system works, and that PC and console players can freely play with one another, but many had wondered how they would handle the friends list and party chat between the platform, we’ll we have finally gotten confirmation on what system will be used.

The first confirmation of how the system would work in-game comes from the owner of the Karnageclan, who attended the press event by Activision.

From what I recall cross play looked to have Activision account integration, making it likely the way to play with your friends on different platforms

The tweet here isn’t exactly clear, as it only appears that the user wasn’t actually able to test it out themselves, and for good reasons. In a Q&A session hosted by Drift0r on Mixer, we and a few other users asked him about how the crossplay system would work.

“It’s the same as crossplay on Fortnite. It all integrates through Activision, so that’s easy. ” He stated during his livestream addressing how easy it was to connect to other players. When I asked him if there would be some sort of integrated party chat and friends list he commented by saying that it was visible, but it wasn’t accessible in this build.

And in related crossplay news, we learned earlier this year that matchmaking would be based on input, meaning whatever controller the system detects you are using it would attempt to matchmake you with other players of the same input. The reason for the is pretty obvious as the developers didn’t want to have a full team of pre-mades or just regular players from PC have a major competitive edge due to the low latency that mouse and keyboard supply. It’s still possible for PC players to play with console users, but the system for normal matchmaking is still in place if they were to decide to play solo and not with console friends and vice-versa. Interesting enough though is that it seems that Infinity Ward may be working on some solution for console players as it has been confirmed that they will have four levels of aim assist, at least for now. Image from Reddit. 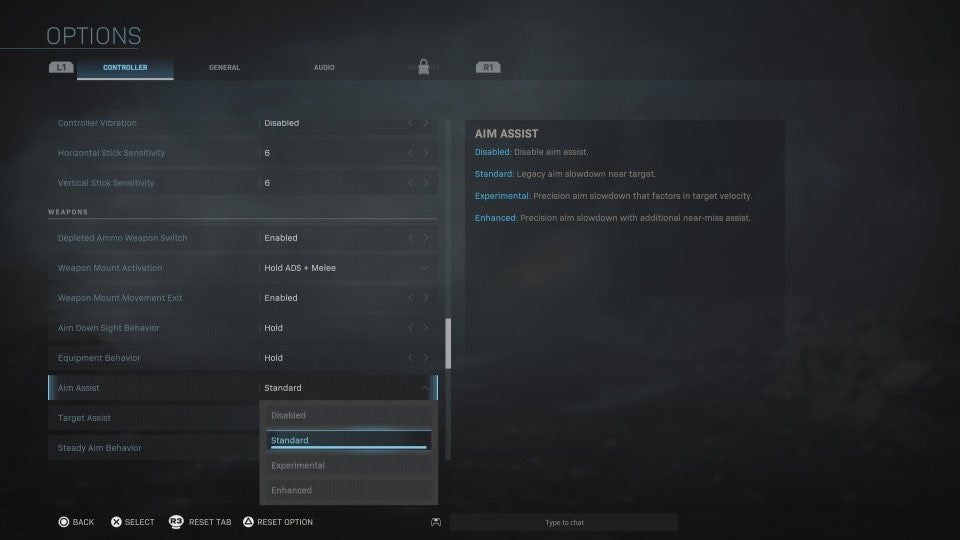 Pretty basic aim assist settings aside from the enhanced option, which according to the description offers a “near-miss” assist. We aren’t sure how we feel about this, and or if its an option available across the modes and not just crossplay, which if it is would certainly defeat the purpose of using any other options.