If you’re playing the Call of Duty: Modern Warfare alpha, you might have noticed a quick “download” initiate when you boot the game up, and it’s a server-side update! In the Modern Warfare alpha update today, Infinity Ward has added a new map, and a host of other fixes!

Fixes That Are Currently Live:

In addition to that, a new map named Stack is set to roll out tomorrow as well as a new Gunfight variant. 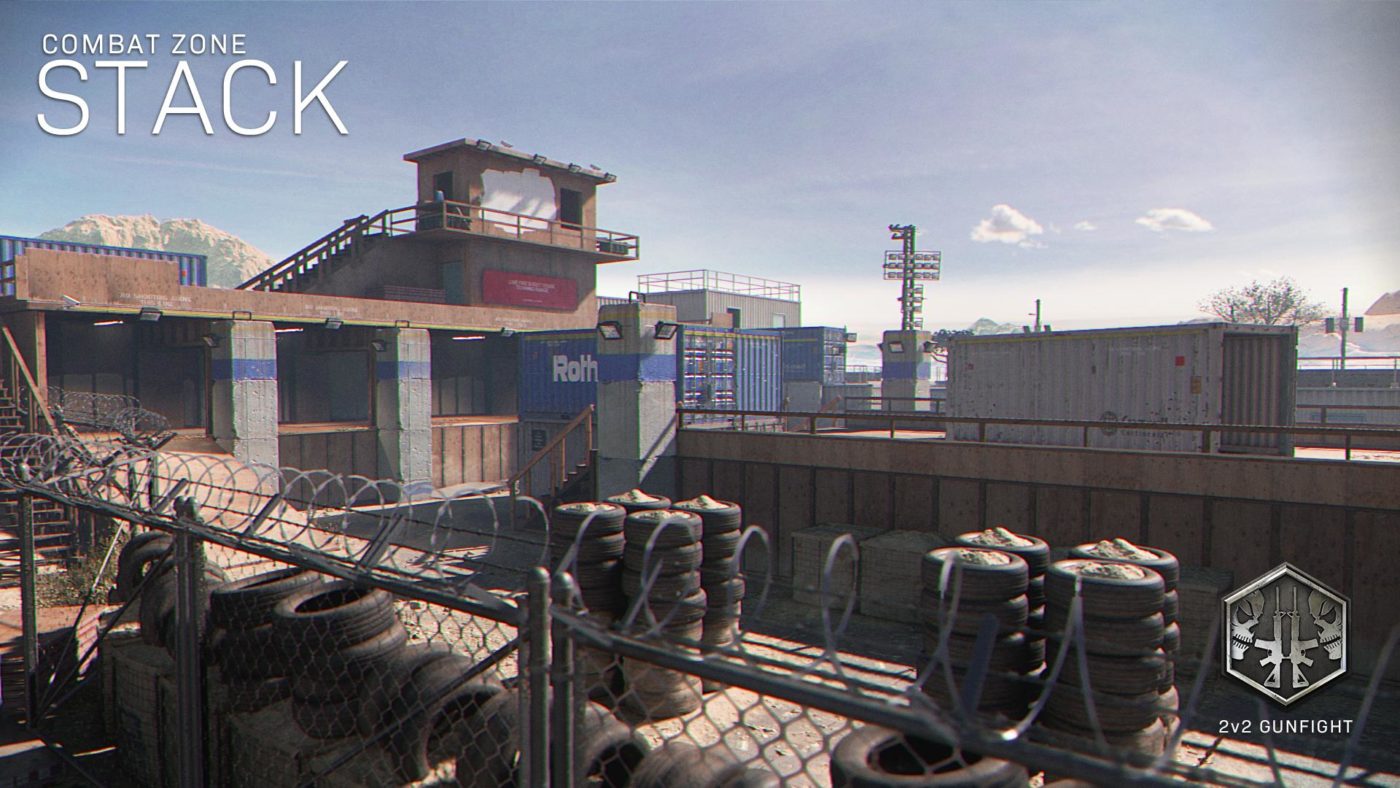 Lastly, Infinity Ward has also outlined some of the changes they’re working on:

This doesn’t begin to cover all of the feedback you’ve sent us of course, but here are some updates on a few we’ve frequently been seeing.

Make sure to keep an eye out for our Modern Warfare alpha impressions (review) hitting the site soon!

These Red Dead Redemption 2 Mods Lets You Be a Bear, Bird and More