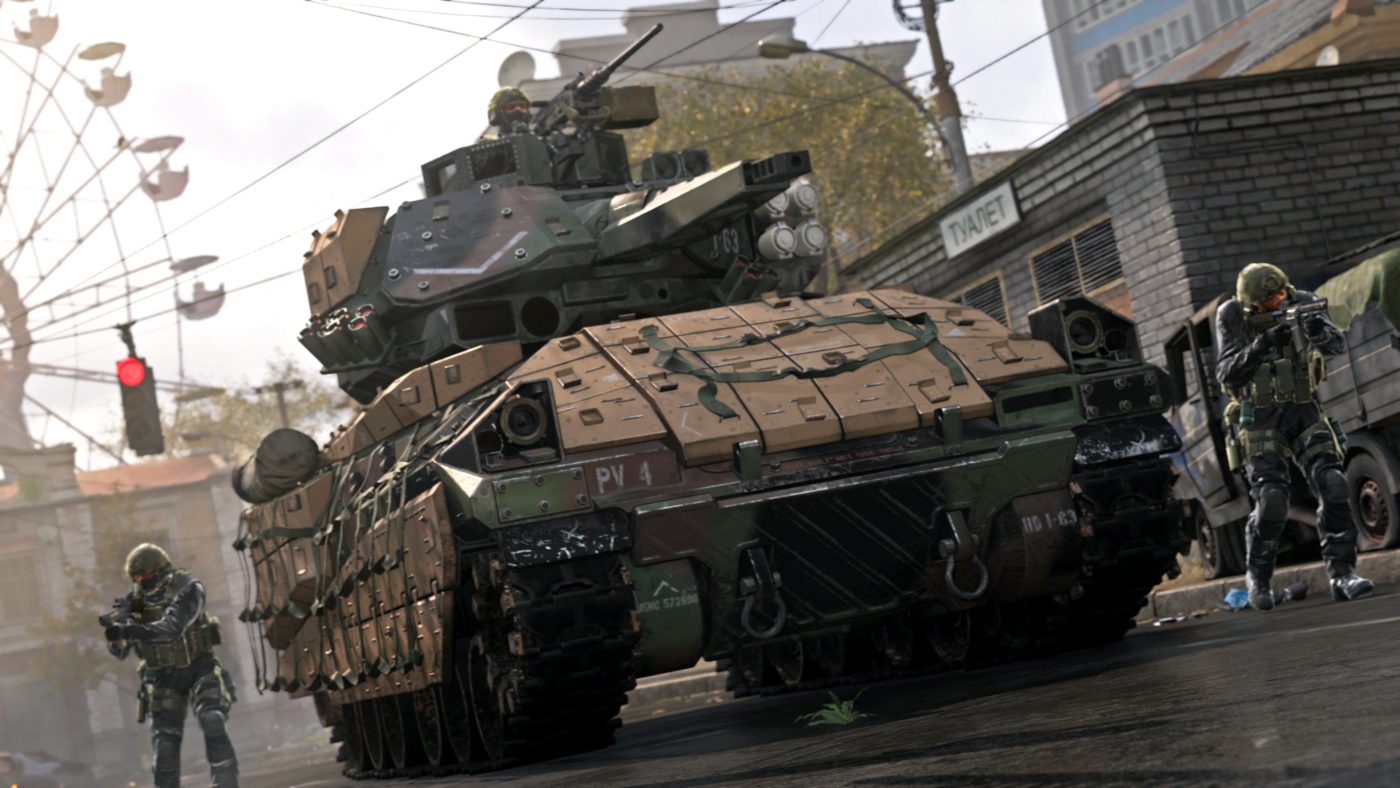 Now that we have gotten the Call of Duty: Modern Warfare multiplayer reveal out of the way, it appears that the developers over at Infinity Ward are gearing up for yet another big showcase as they prepare for the reveal of Modern Warfare campaign mode.

During the weekend, Infinity Ward’s Narrative Director, Taylor Kurosaki, took to Twitter to reply to fans question concerning features of the game. With two months left before the release, many are wondering if we will see more footage of the game, more so specifically if we will see any of the Call of Duty: Modern Warfare campaign before launch. The answer is yes, although no actual date has been given other than “soon”

Given that the title is launching this October, we most likely don’t have to wait very long, especially since the dev team have already shown the press the singe-player campaign back in May. It’s certainly the mode I’m most excited about, though that isn’t to say that the multiplayer reveal wasn’t impressive already.

This past Thursday we got our first look at the multiplayer, which actually took many by surprise considering that it’s doing quiet a bit to define itself apart from past Call of Duty titles. Many fans had taken noticed that the gameplay appears to be rather slower and more tactical than past cod games, and the removal of the mini-map is certainly causing a stir with fans, unsure if its a good idea or the type of shake up that the series needs. Though one thing that certainly has many excited for are the large scale maps that can support up to 100 players, which we should clarify isn’t even for a battle royale mode! There’s a lot of things being done right this year with Call of Duty, especially in the gameplay department, and it would appear that even Battlefield’s own former marketing manger has to agree. In a response to a recent video by Jackfrags, the current Chief of Marketing at nipgaming, Casey Al-Kaisy took to twitter to compare Modern Warfare to Battlefield and even going so far to throw some shade at his former employers by saying that people care more about the gameplay rather than the visuals, something that Battlefield has had a heavy focus on since the Frostbite Engine came to be.

Amazing break down by @jackfrags. I can guarantee that call of duty is going to go full Battlefield as time goes. @EA_DICE will need to step it up. Enough with visual focus, people care about gameplay. https://t.co/agFPUWMN2s

Some strong words for the developers over at DICE indeed, and many may be inclined to agree with this statement considering that the last iteration of Battlefield — Battlefield V — has gotten some criticism due to how it handled the World War 2 Era in general.