One of the new gameplay mechanics introduced in Call of Duty: Modern Warfare are “Field Upgrades.” If you played the beta, these items recharge over time, and give an assortment of benefits like extra bullets, a deployable cover and so on. We now have the Modern Warfare Field Upgrades complete list, along with the complete equipment list as well! Once again, this is thanks to gamer Mamba who provided us with the early screenshots. 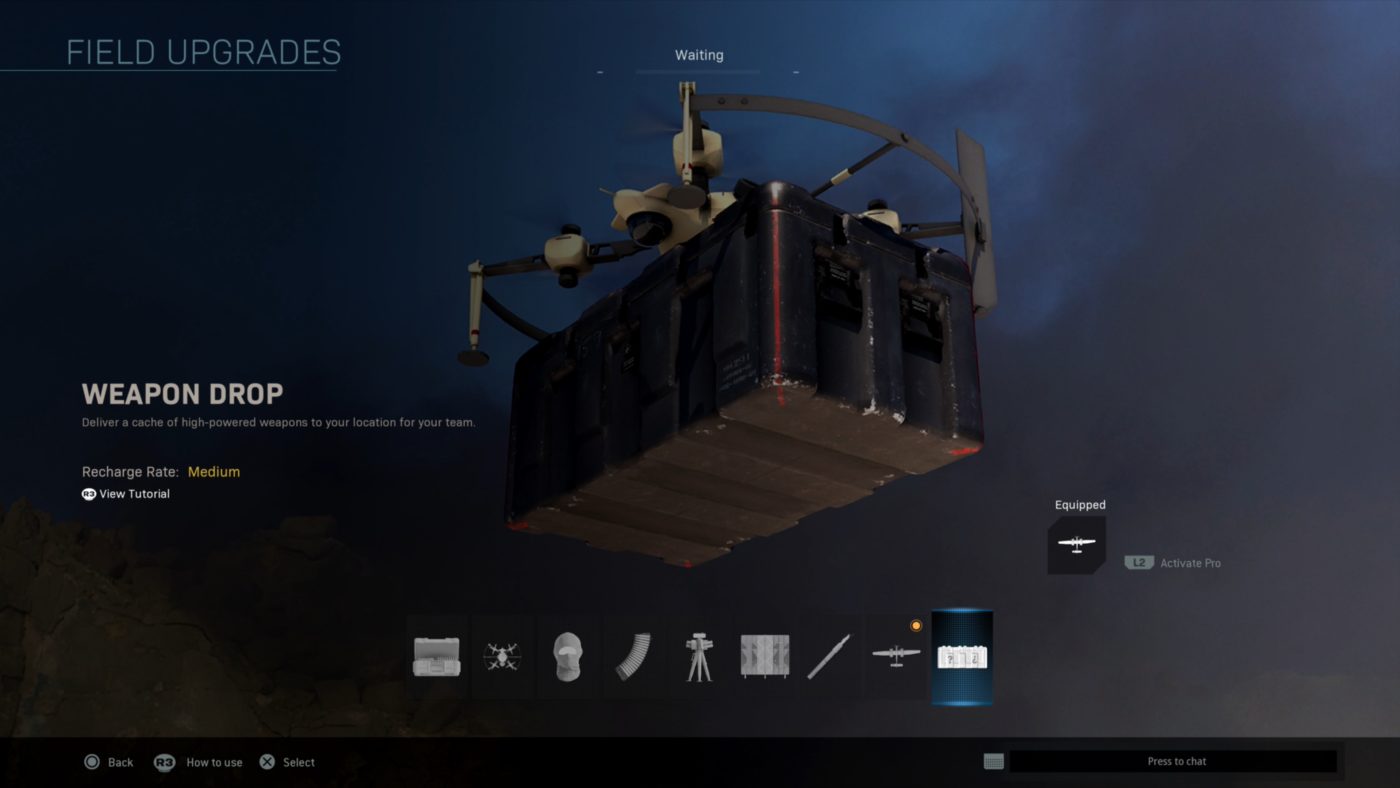 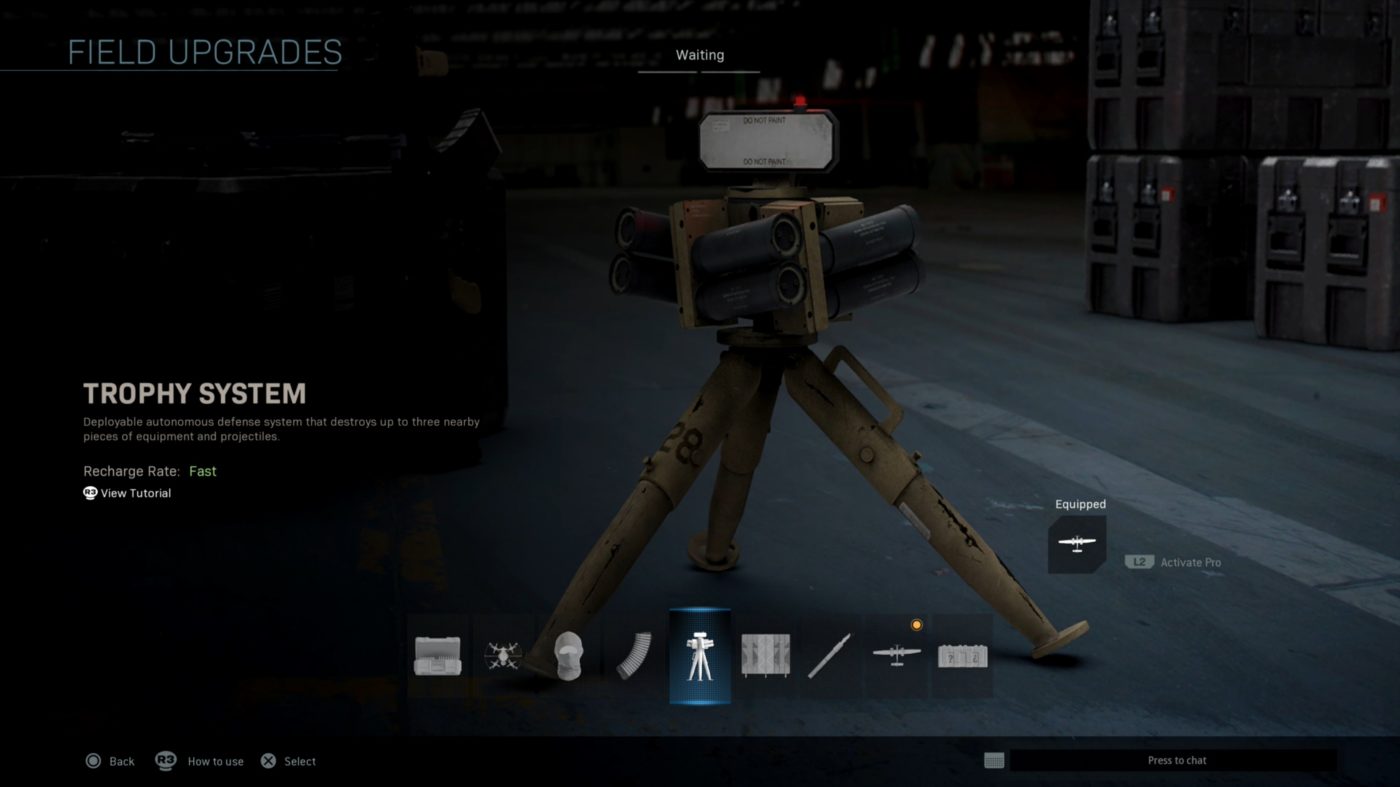 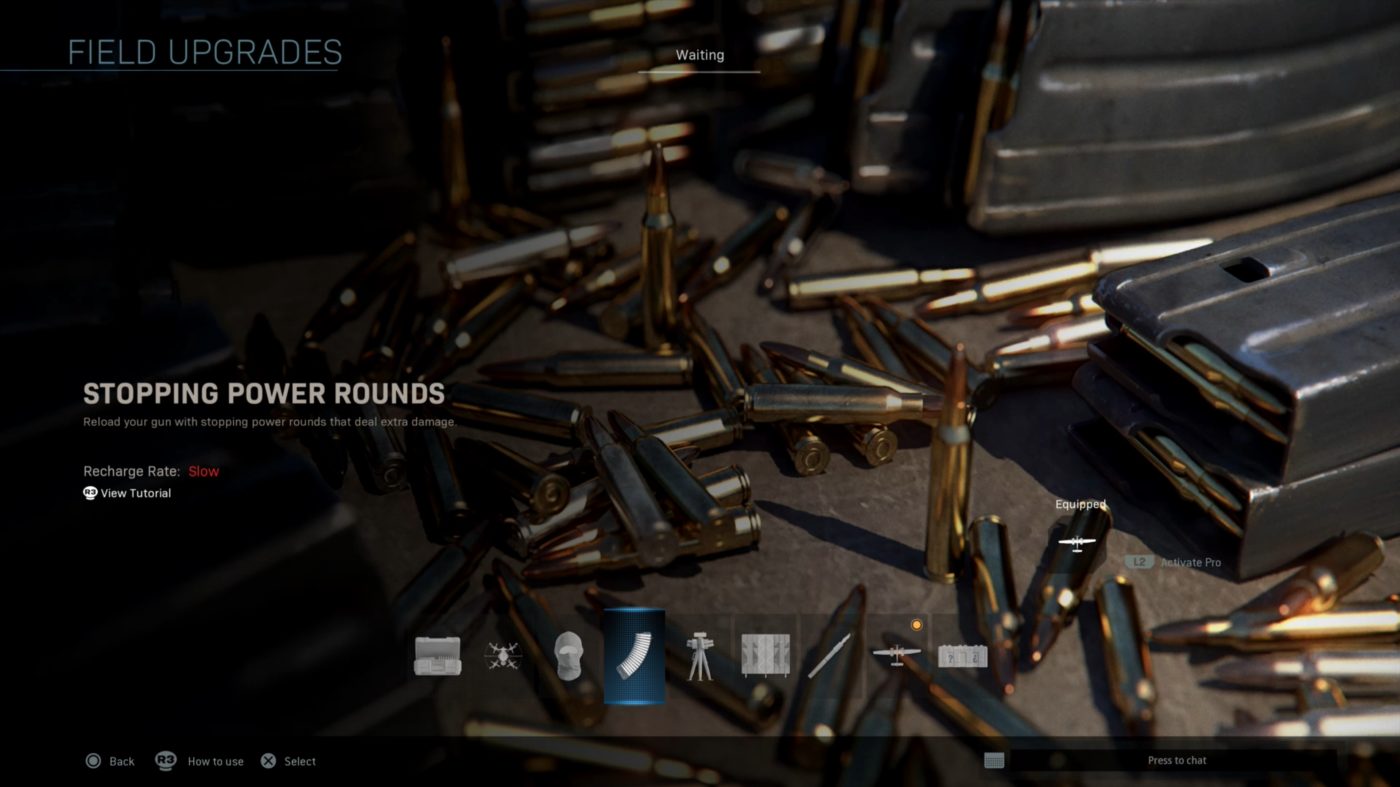 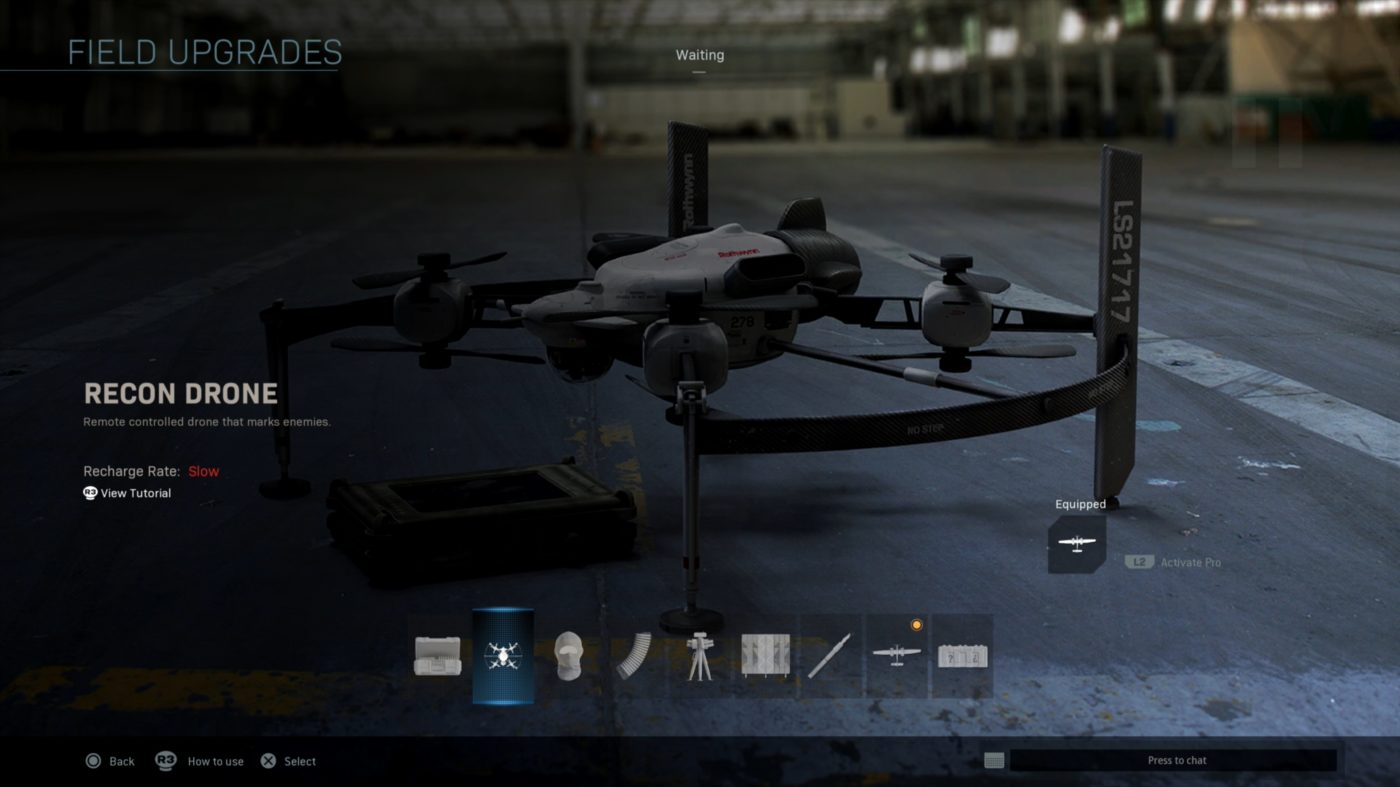 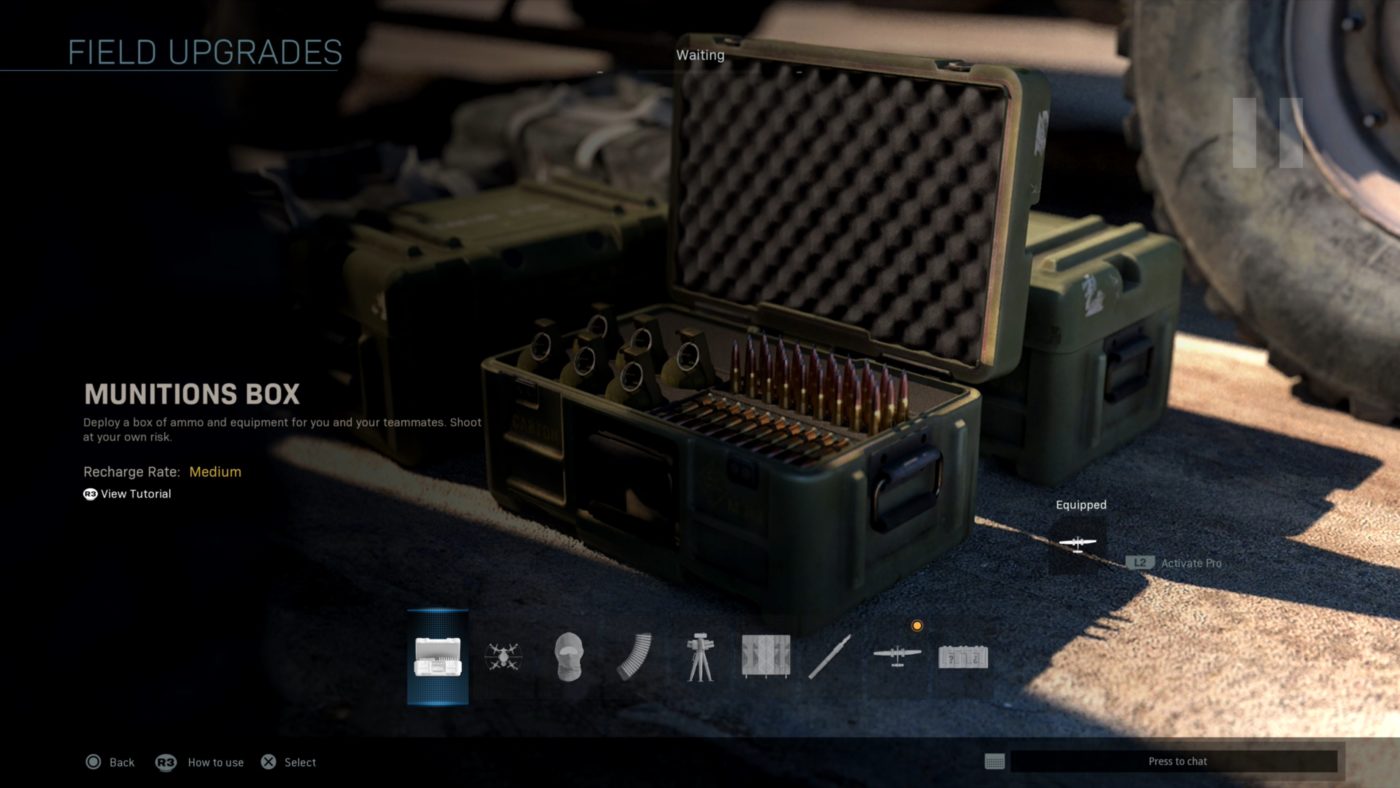 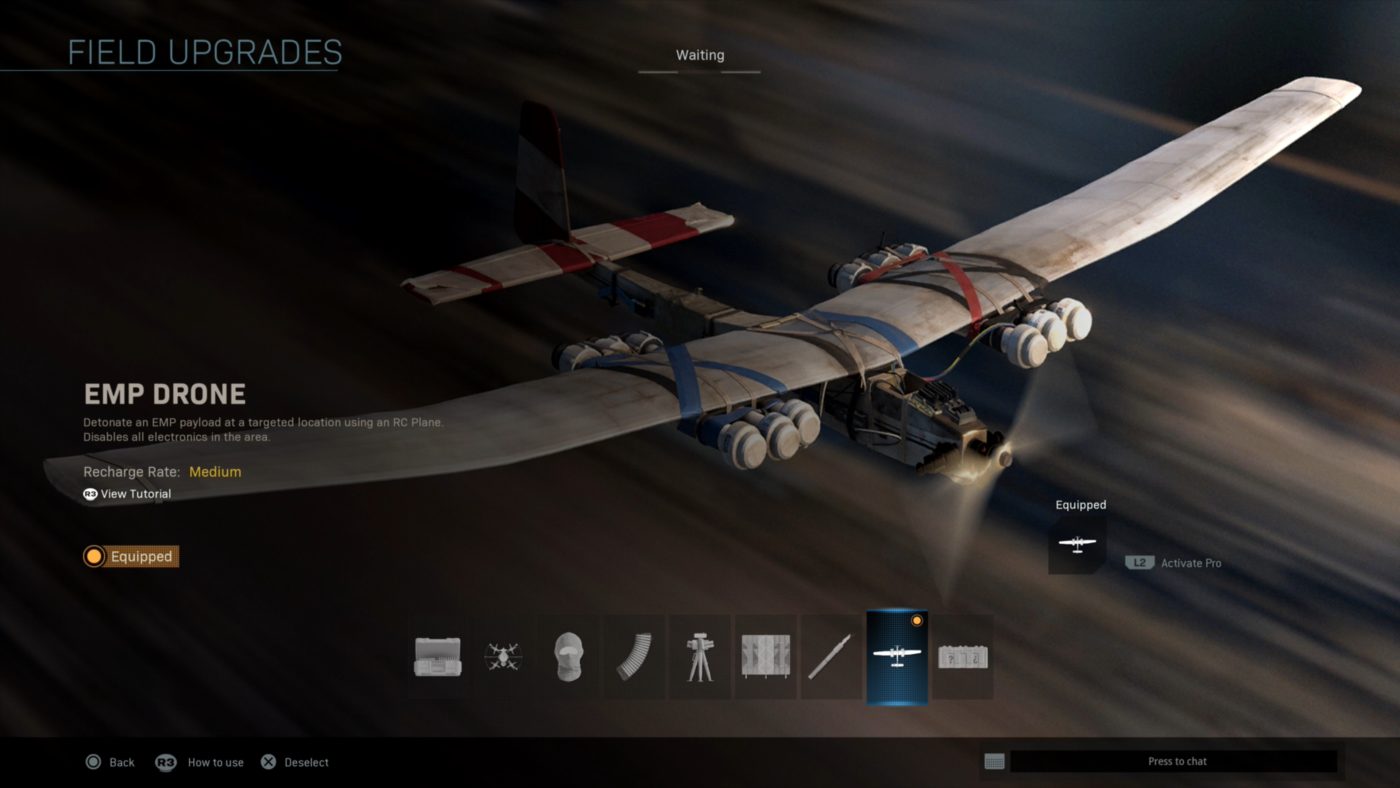 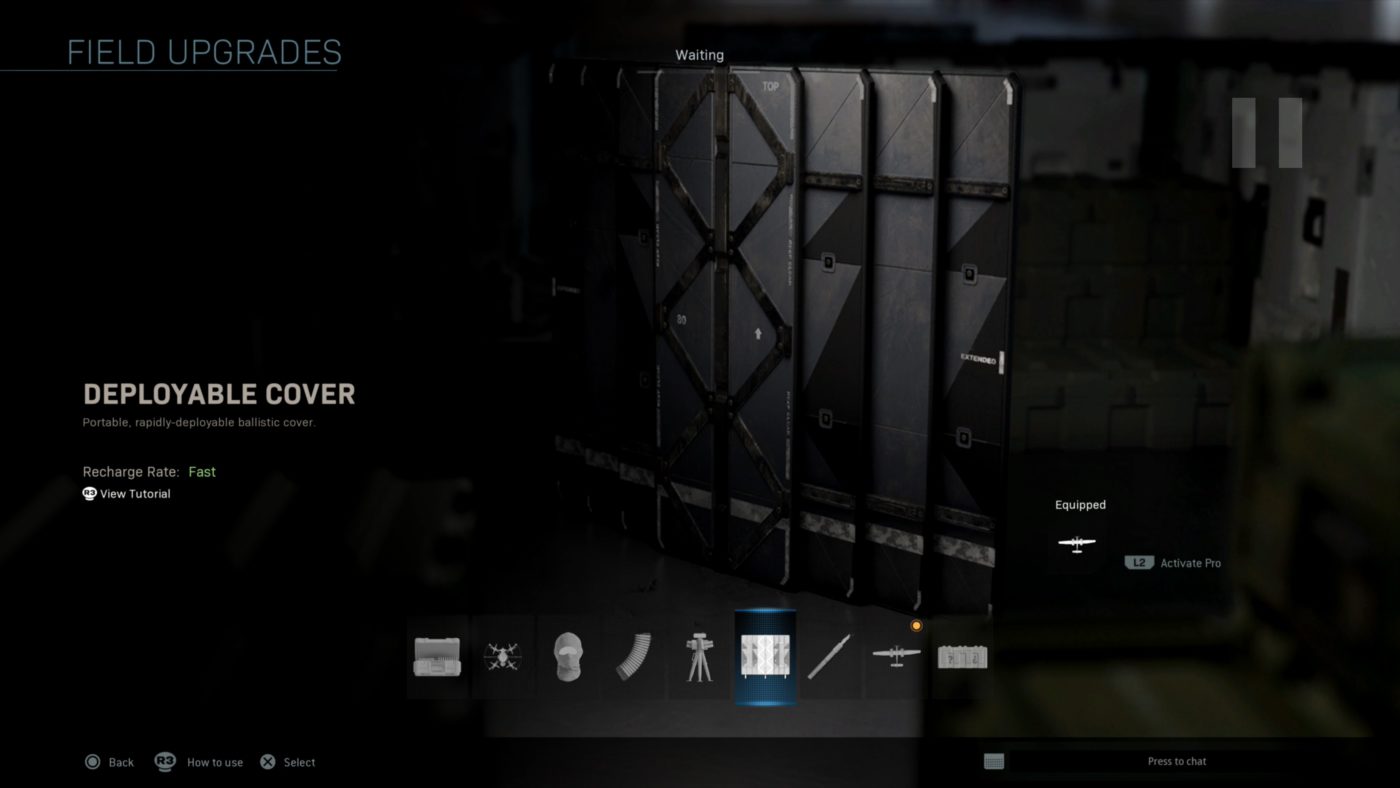 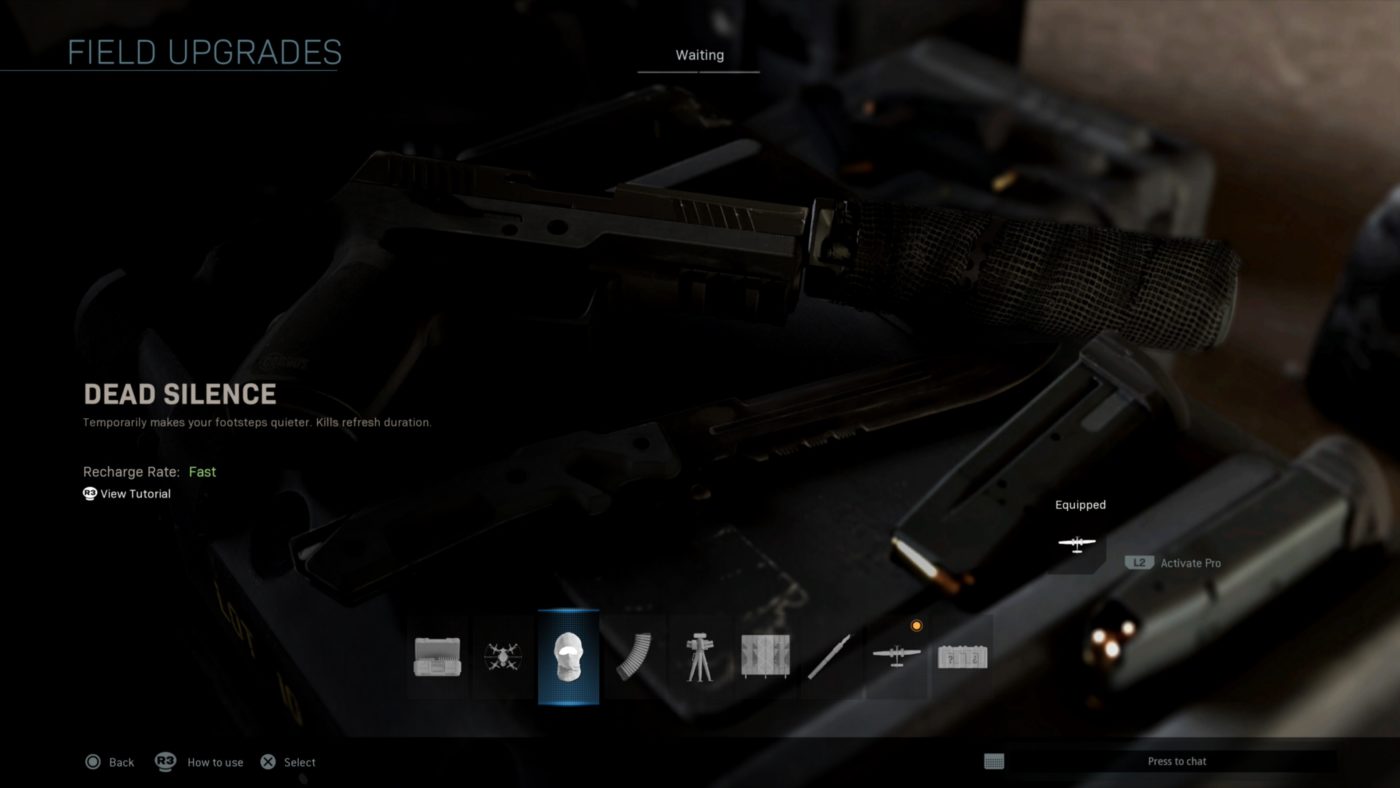 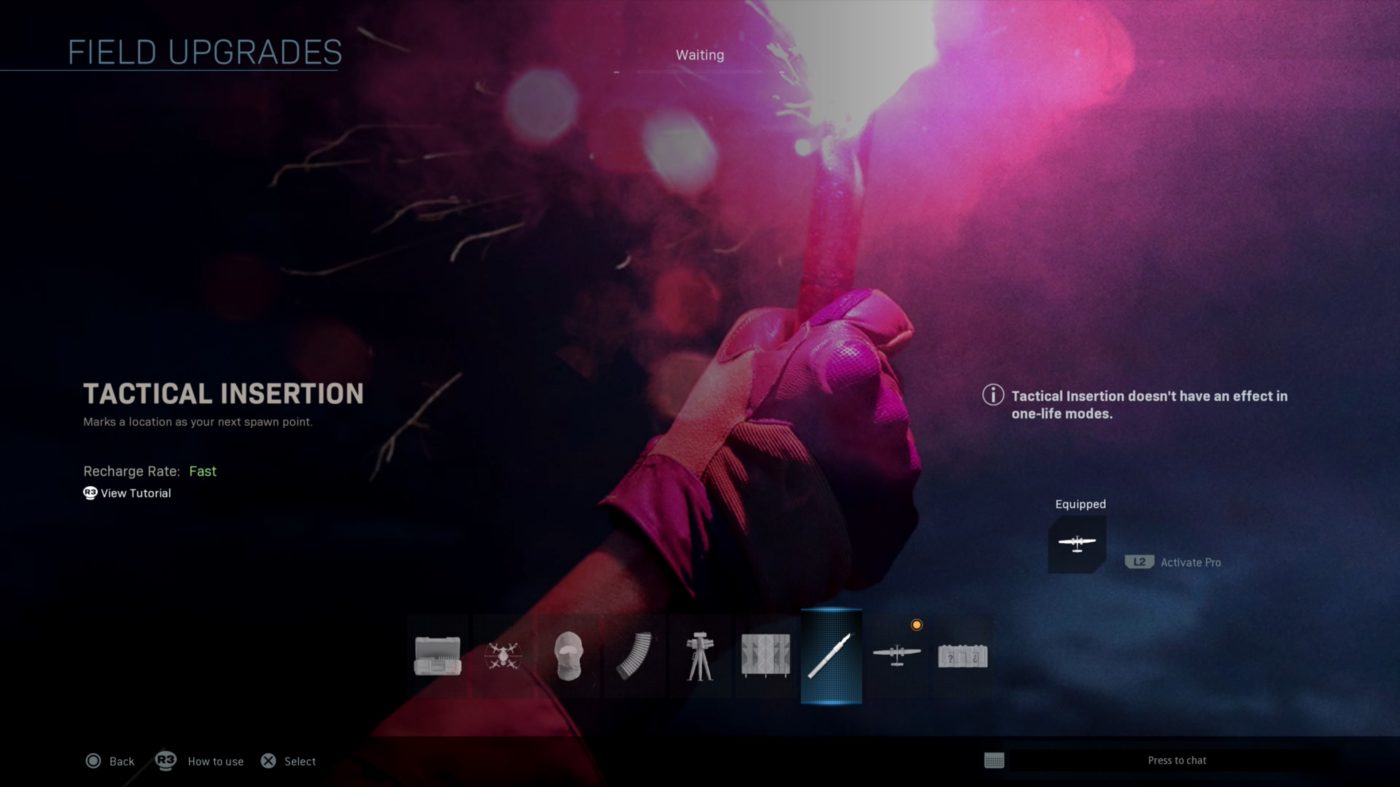 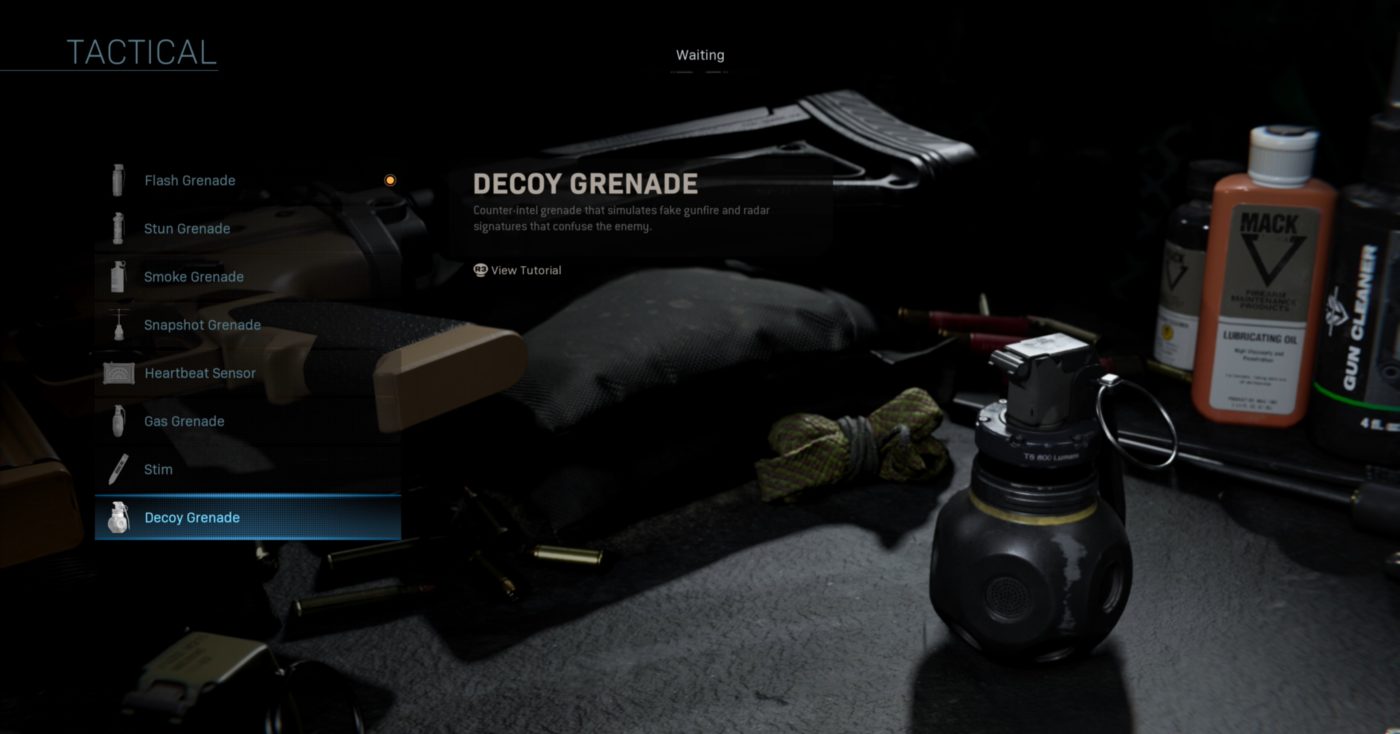 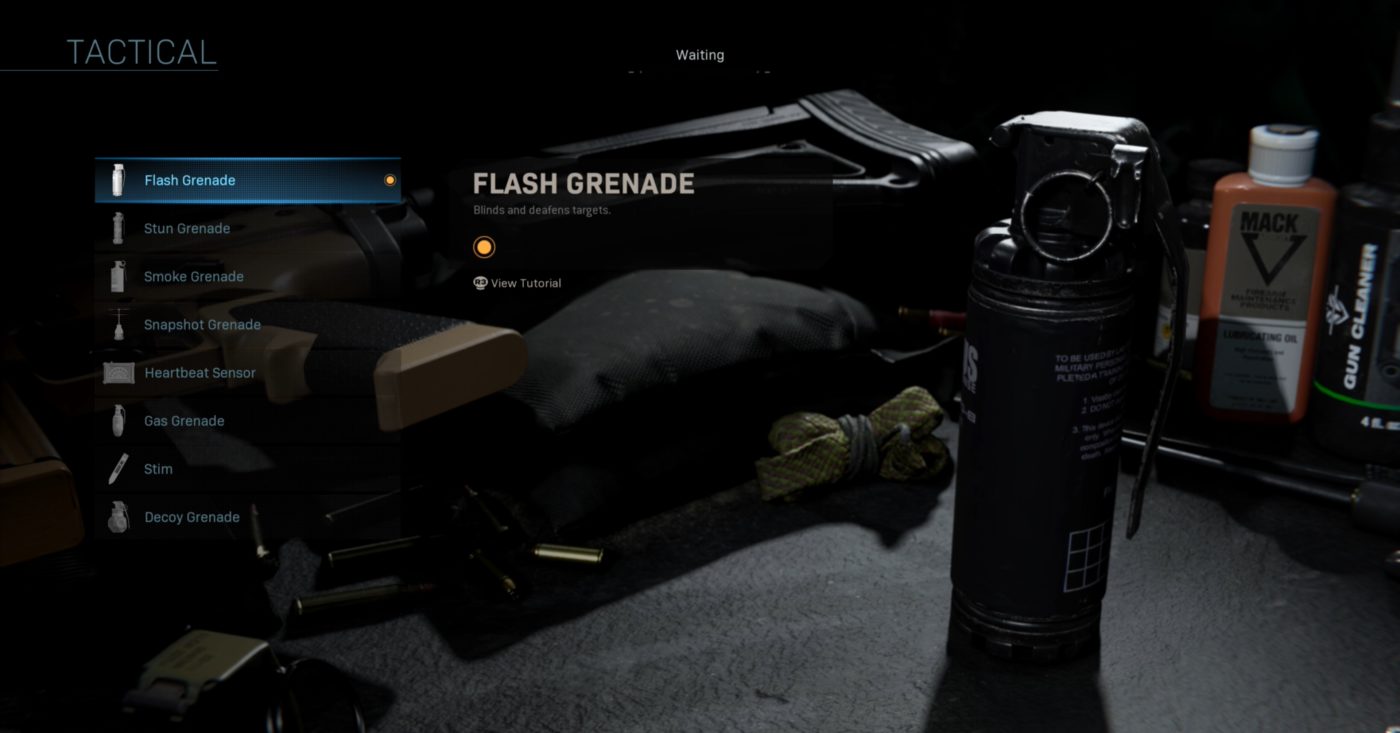 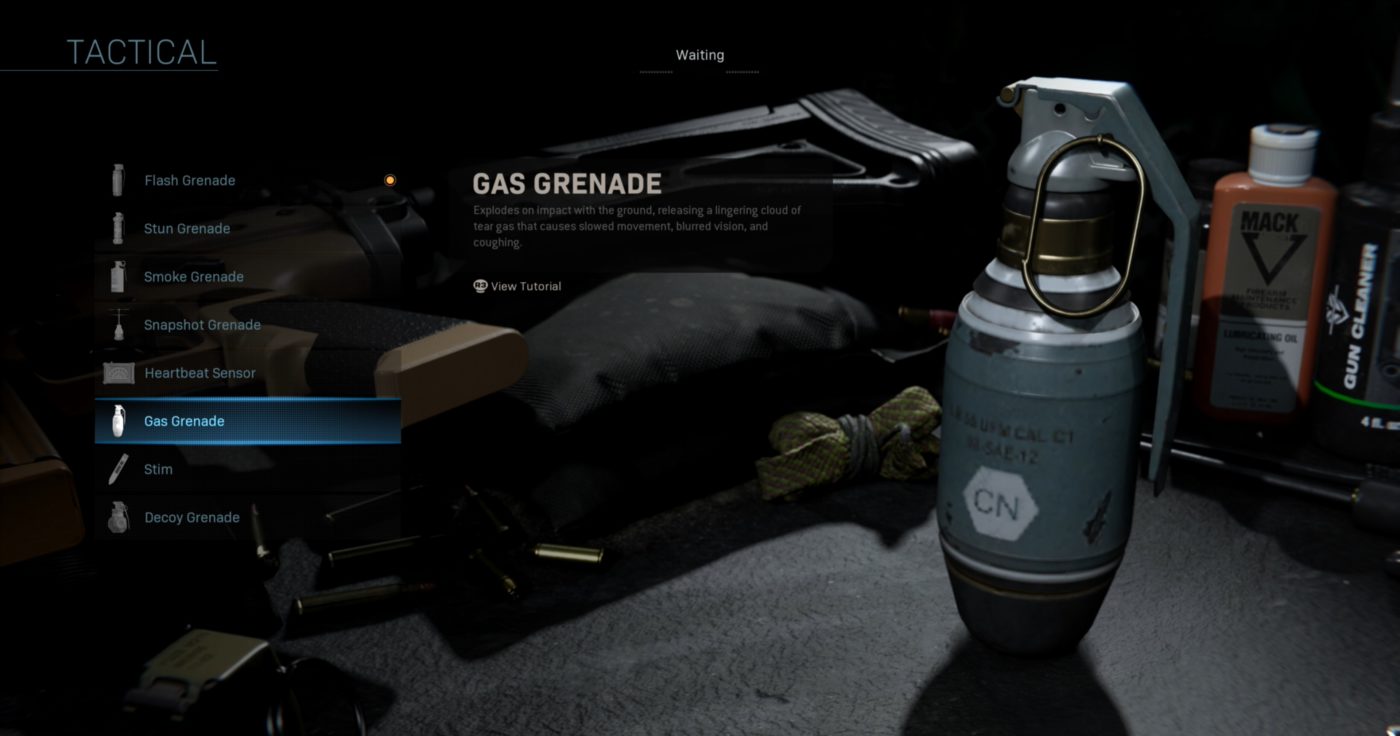 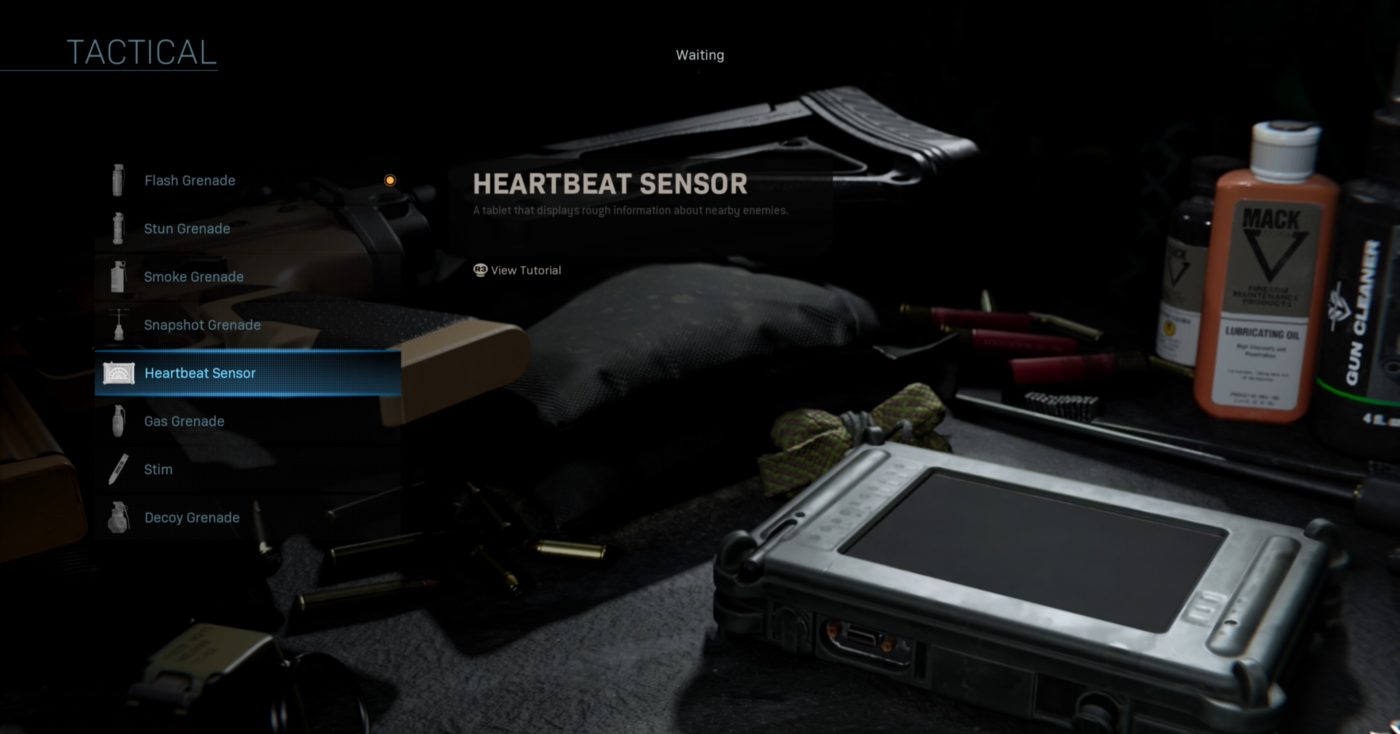 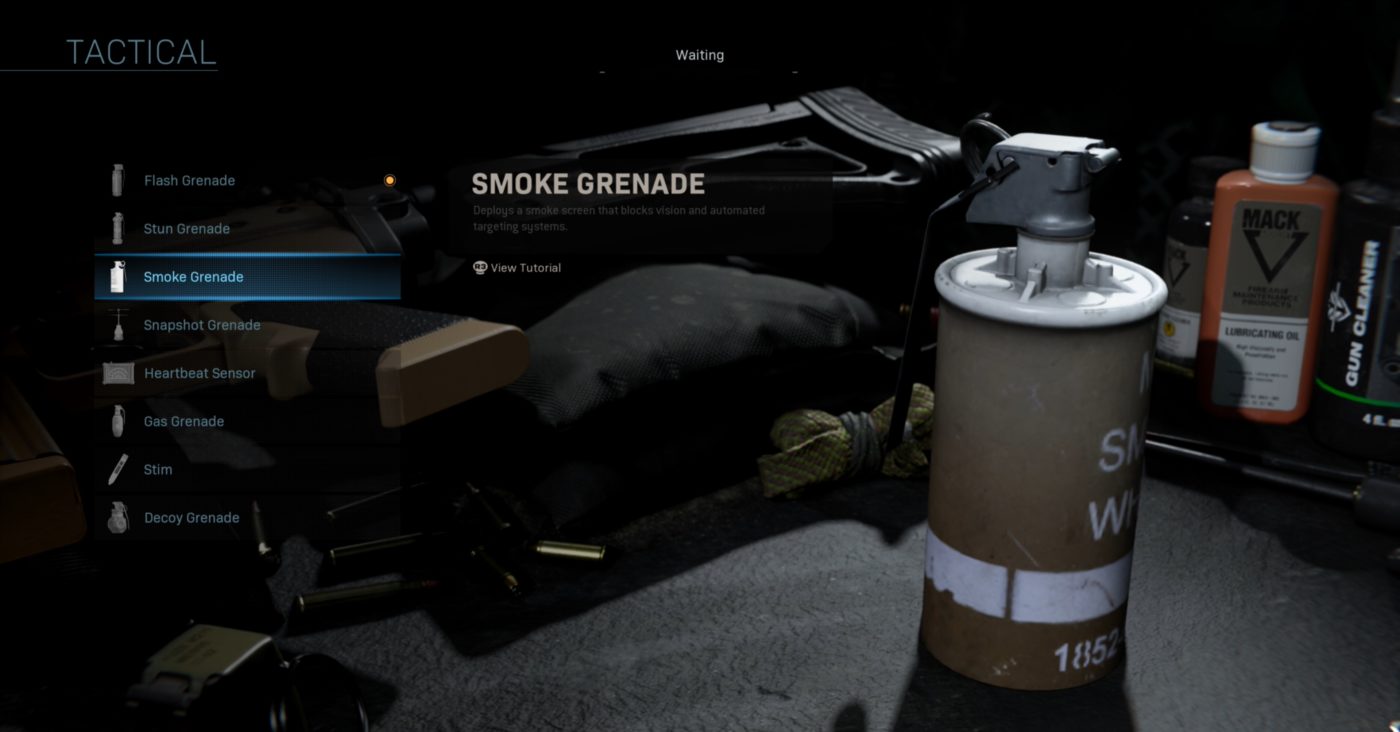 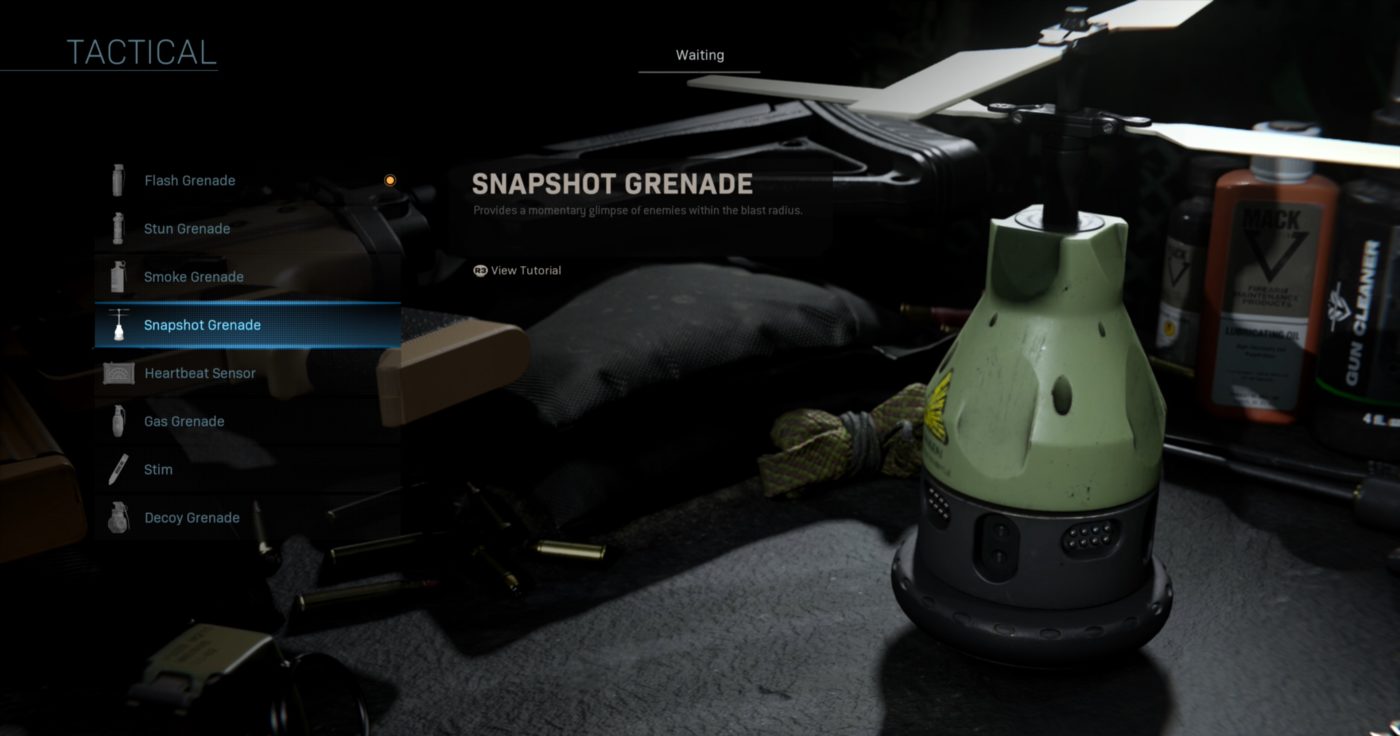 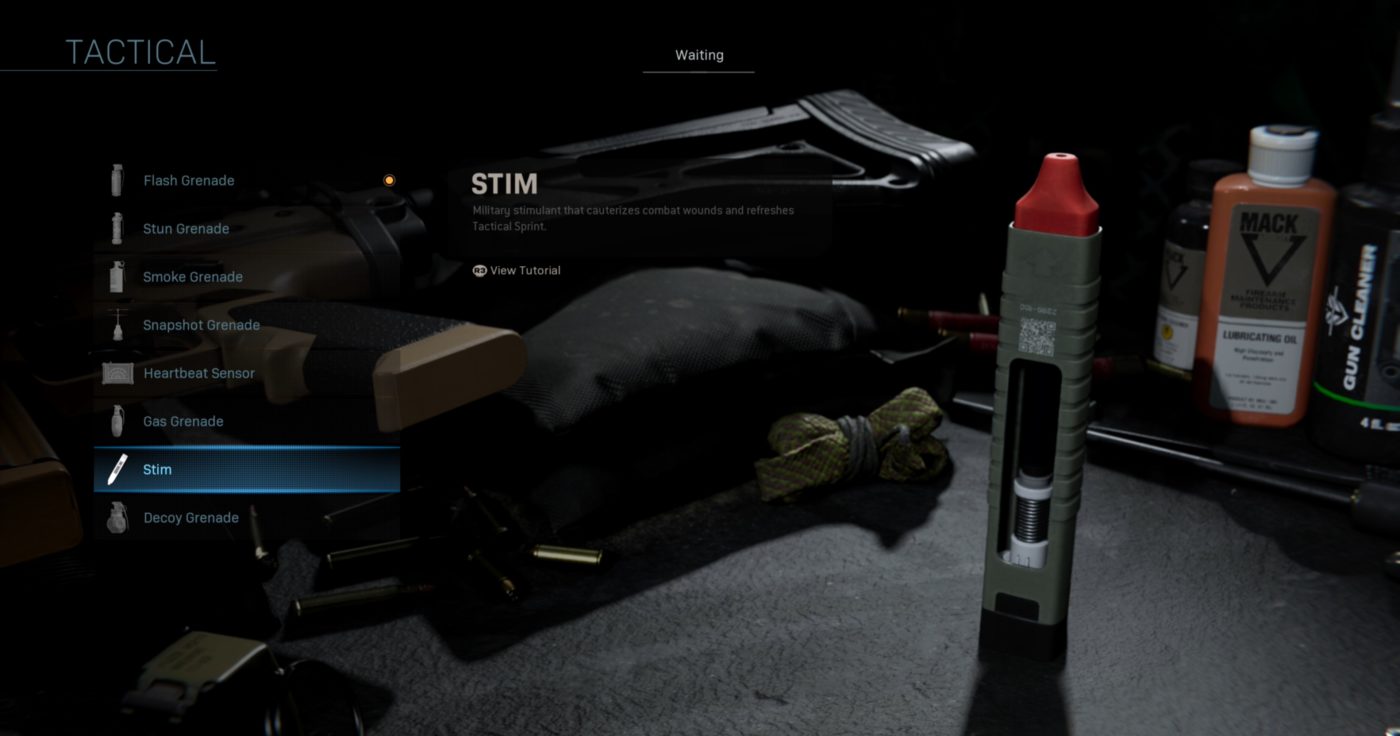 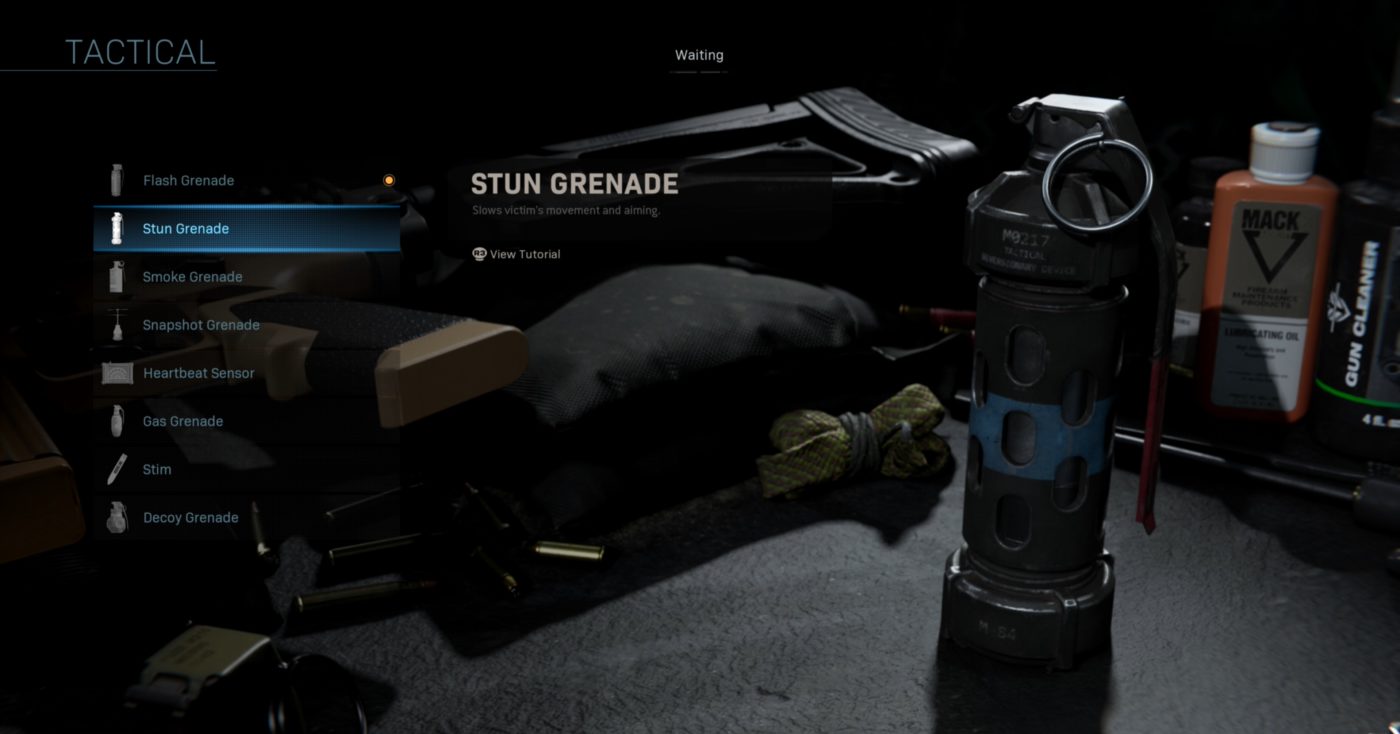 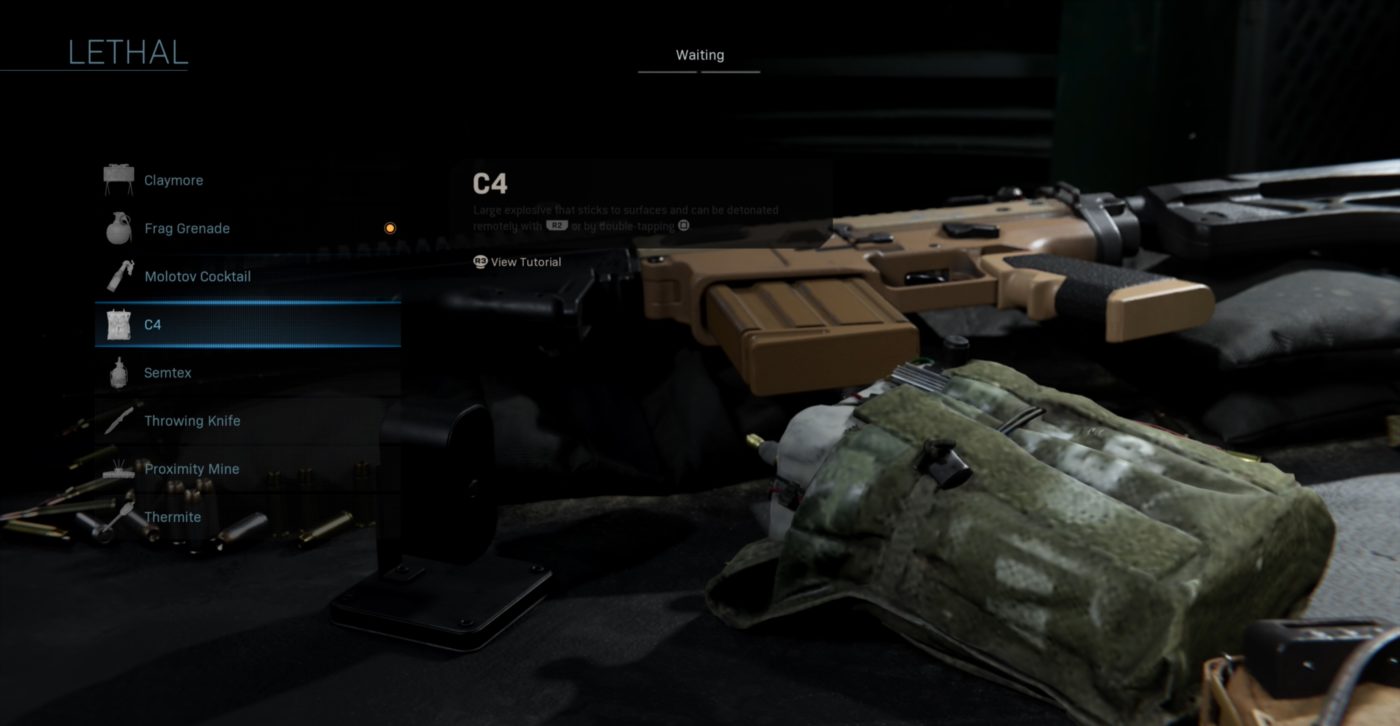 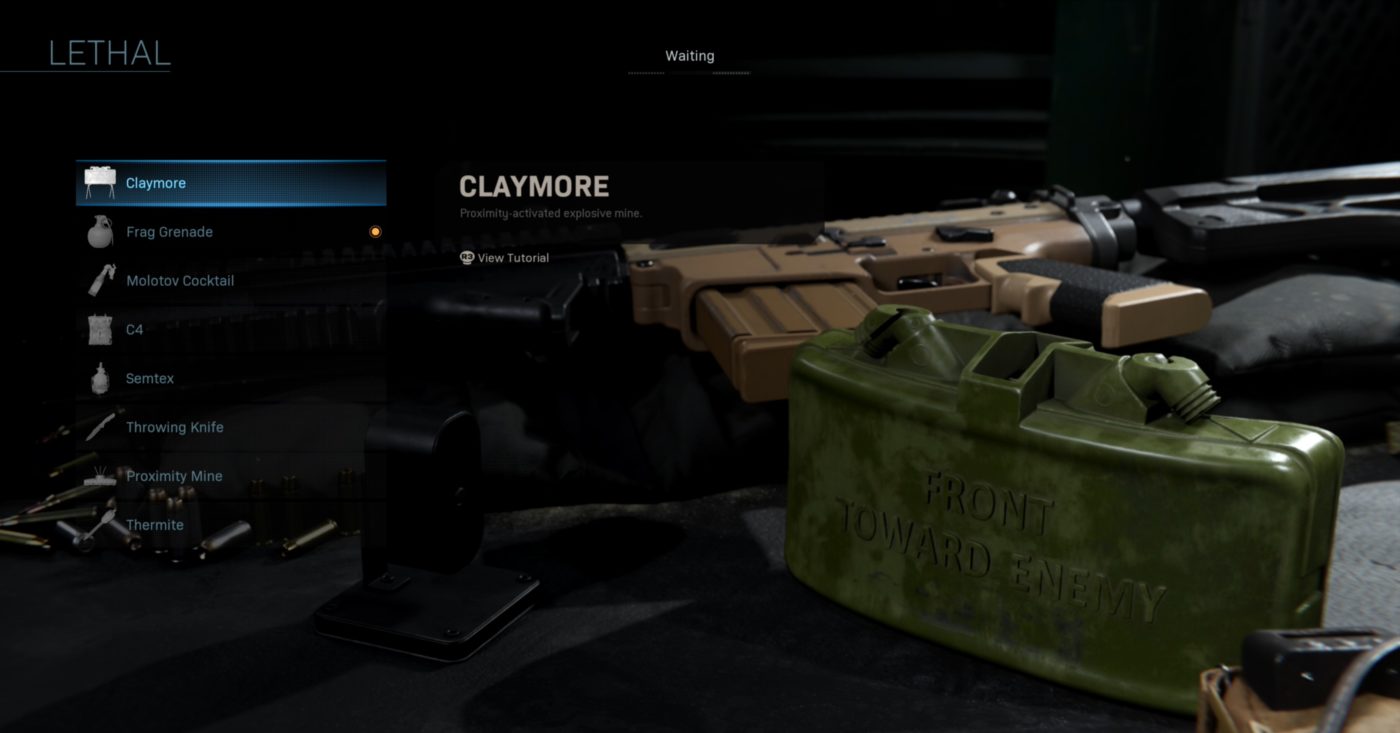 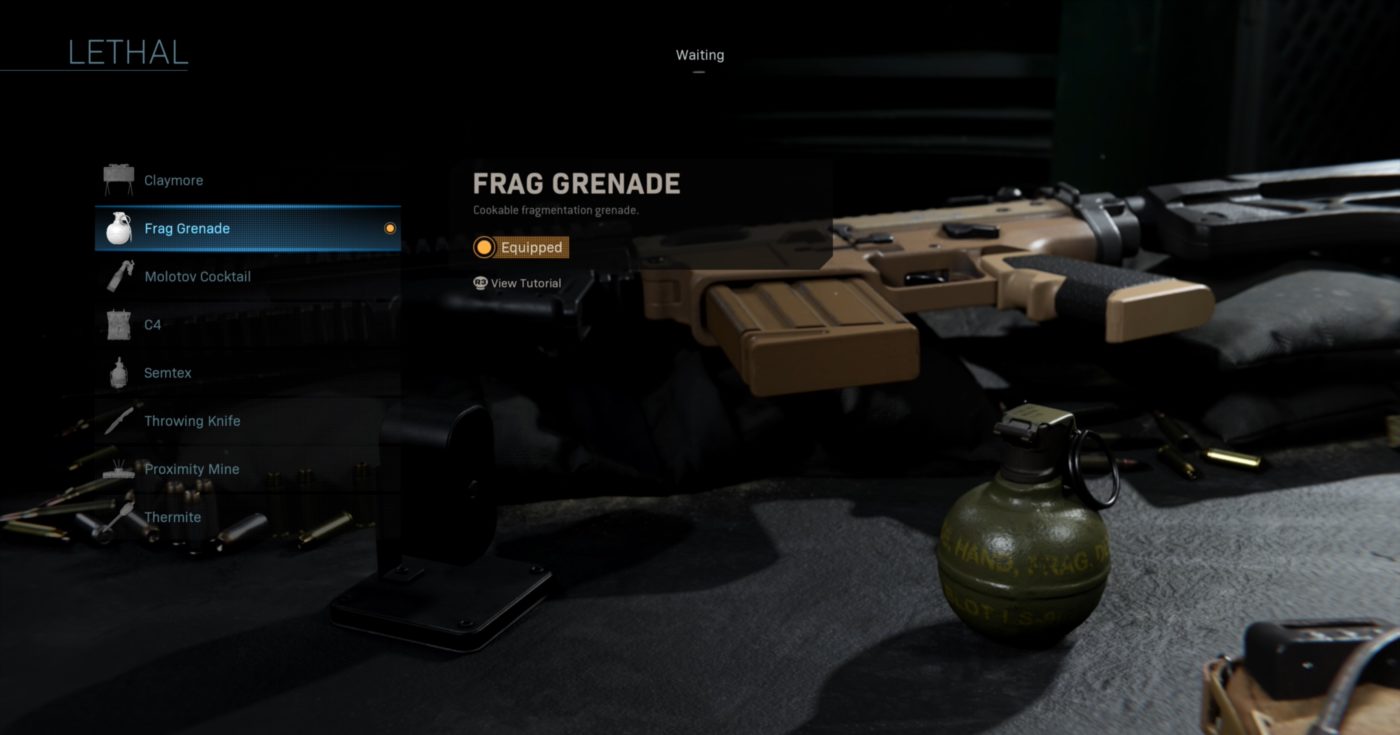 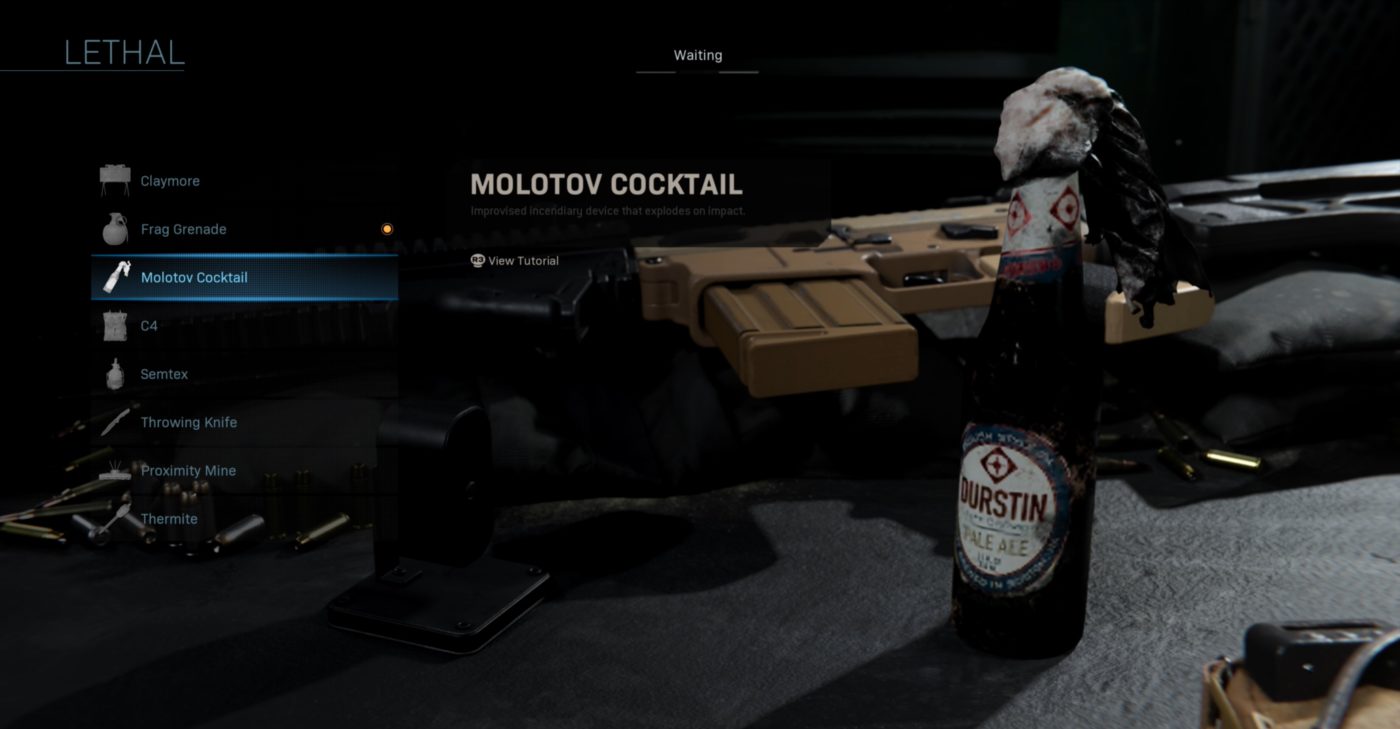 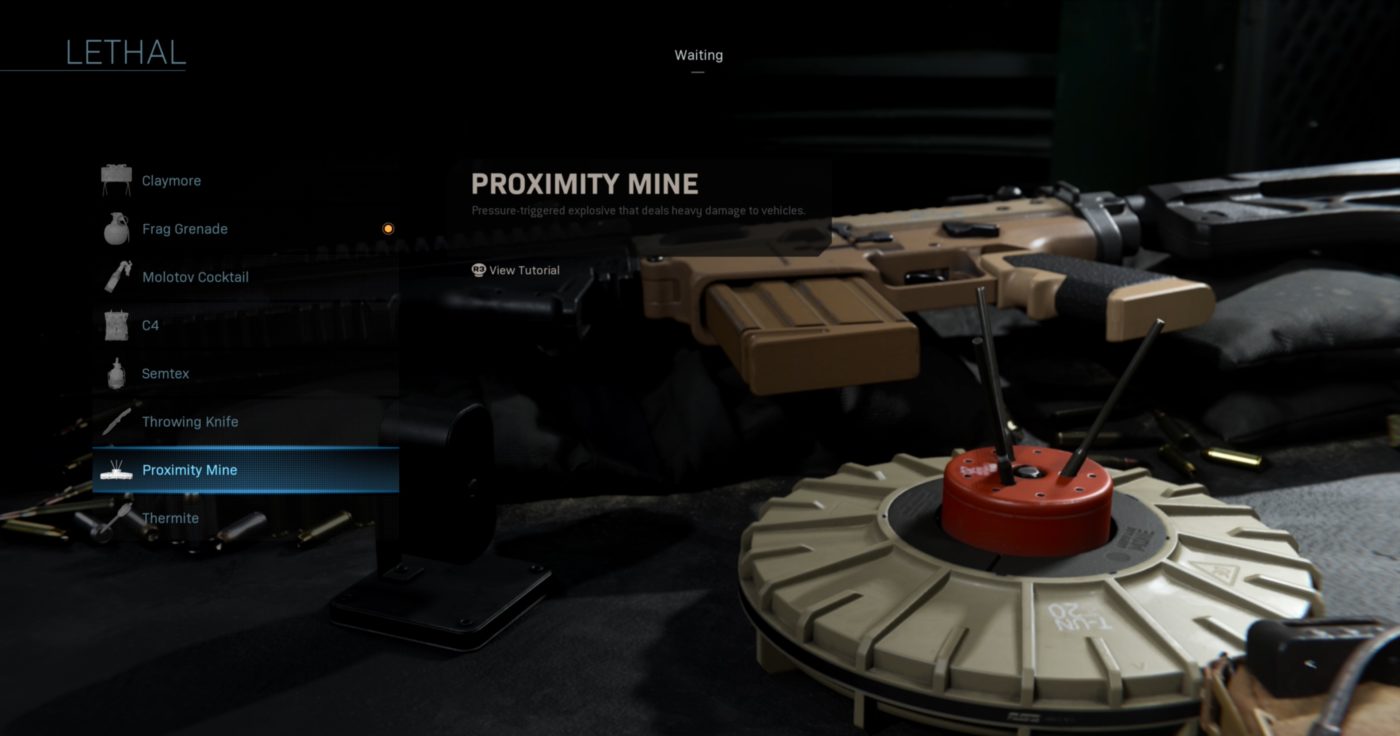 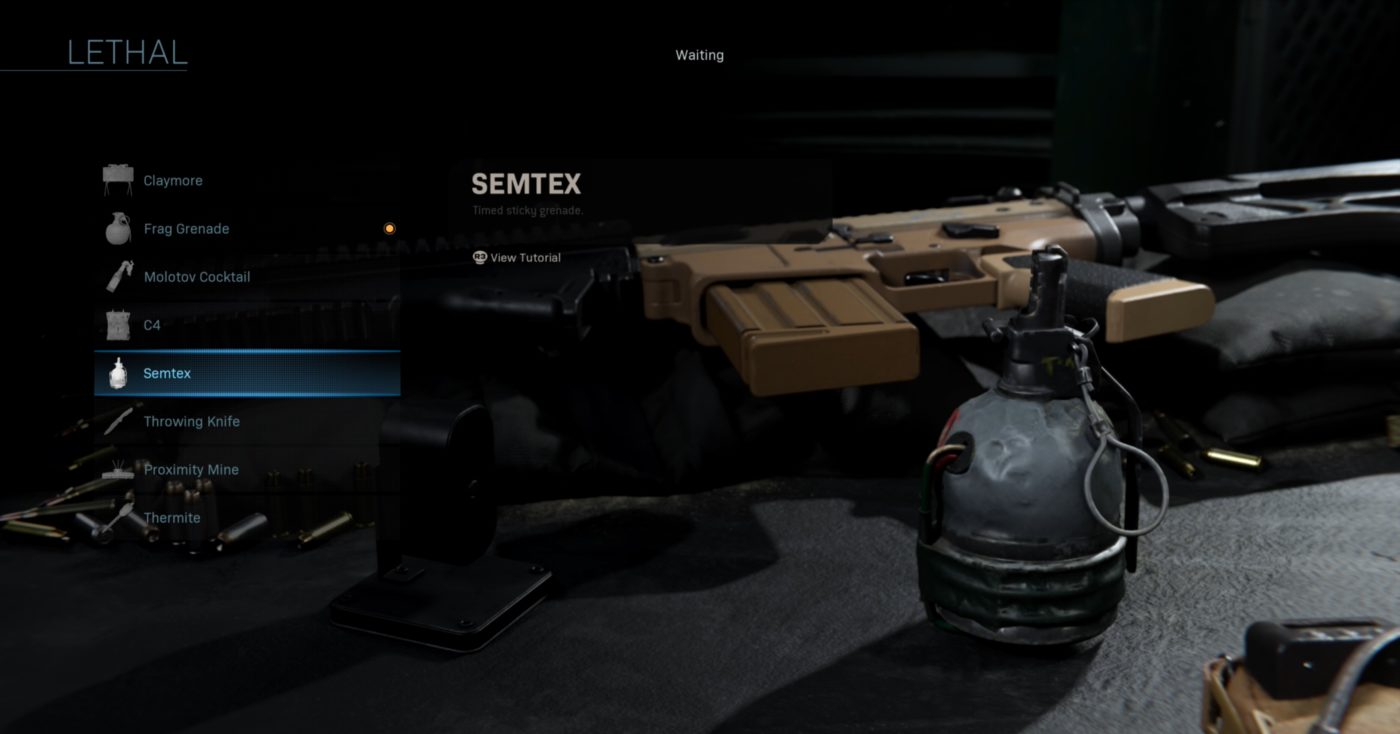 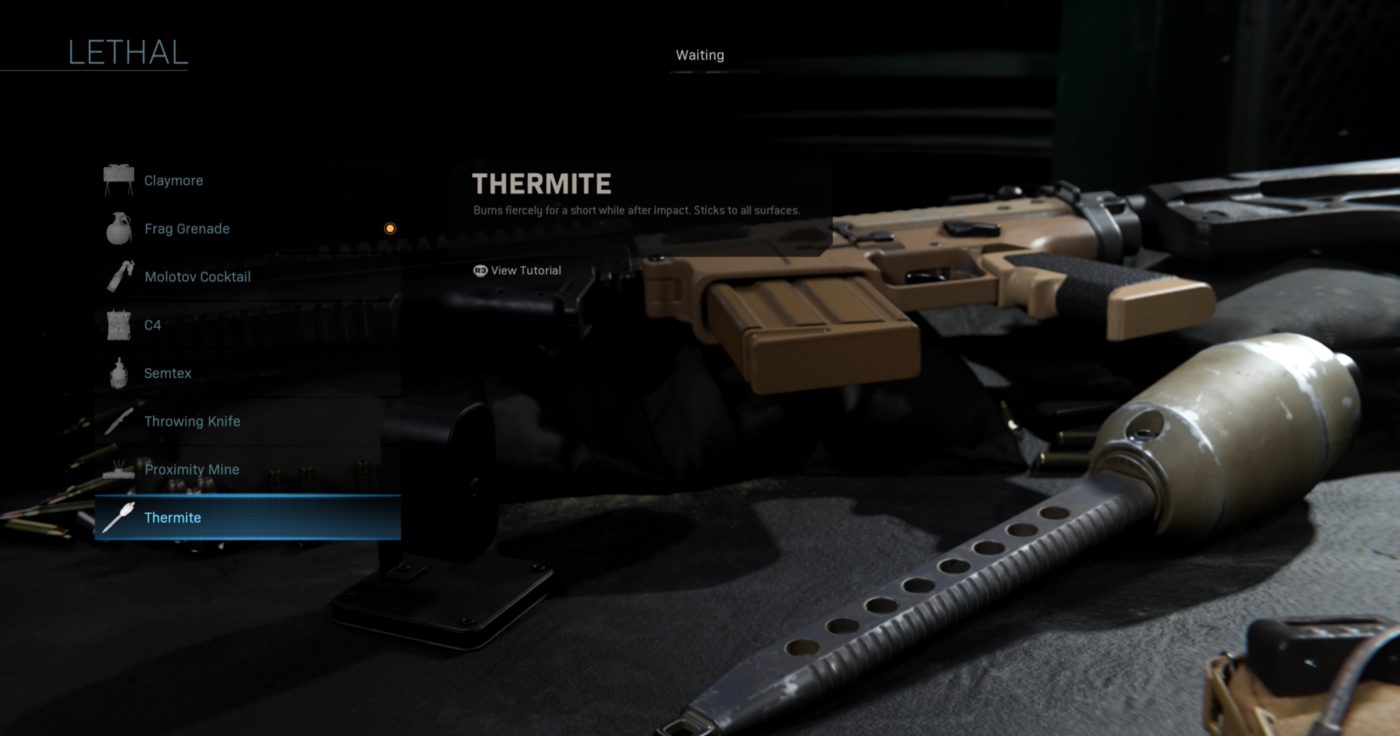 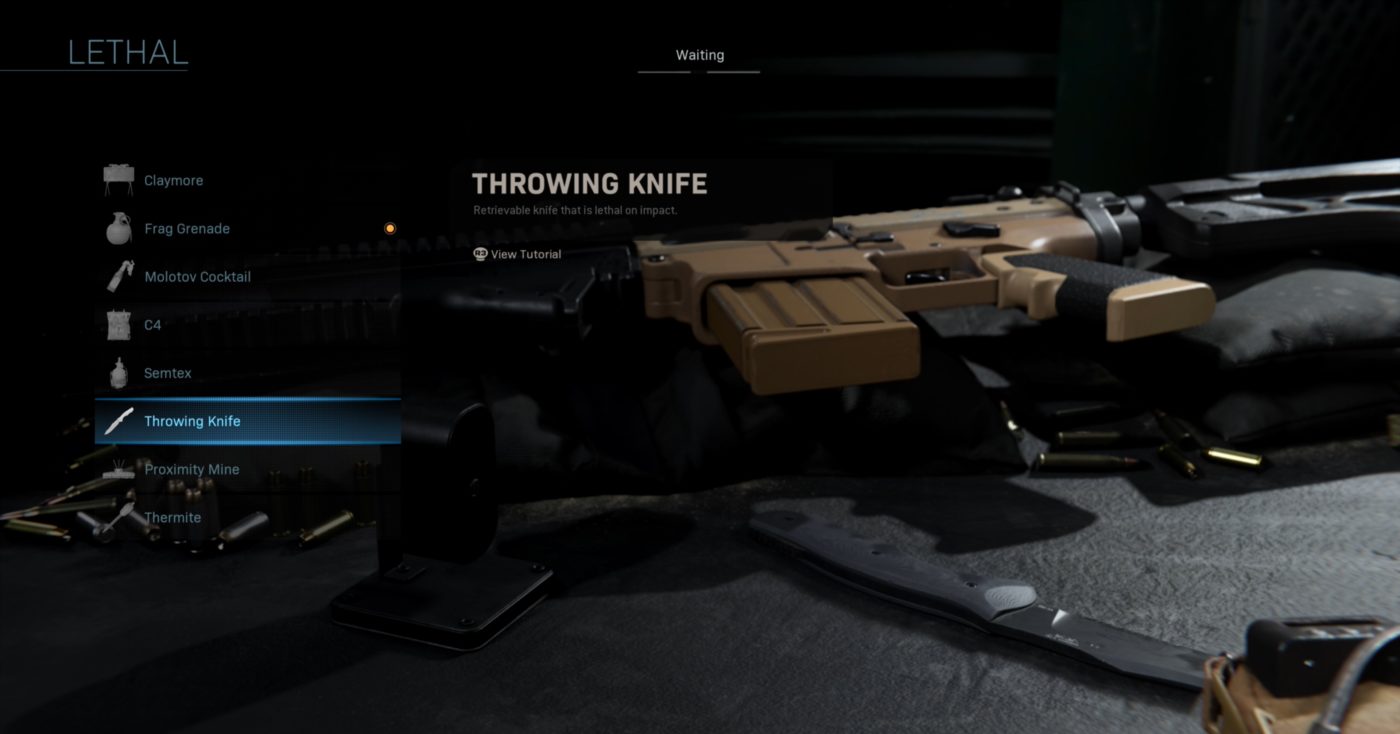 Will Field Upgrades be as annoying as Specialists in Black Ops 4? Probably not. But let’s hope there’s not one Field Upgrade that proves to be overpowered that everyone is using it.

Which Field Upgrade will you use come launch? Share ’em in the comments.