With almost all online games these days getting “seasons” as part of its live services initiative, it’s almost a given that Call of Duty: Modern Warfare will have ’em. Well, today, dataminers have confirmed just that — Modern Warfare seasons are indeed coming post-launch.

Almost a week ago, VGSource reported on a leak list of what were assumed to be the seasonal events that Call of Duty: Modern Warfare would hold throughout the year. For those who don’t know what seasonal events are, essentially they’re events that are built around certain themes that last for a specific amount of time (thus seasonal). When they begin, players will have the opportunity to earn unique cosmetics and other goodies centered around the theme. Fortnite follows this template, as does Destiny and even Mortal Kombat. And unsurprisingly, though they’ve hinted when they confirmed there wouldn’t be a “traditional” Season Pass it would appear they will in the least go with something similar to a battle pass. Down below you can find the list of leaked seasons along with a confirmation that also just came to light.

In a video interview posted by the Hollywood Reporter, an in-game menu displayed during the interview confirming that seasons were going to be in the game. As you can see in the screenshot below, “Home Grown Terrorism Season” is confirmed from the data leak above. 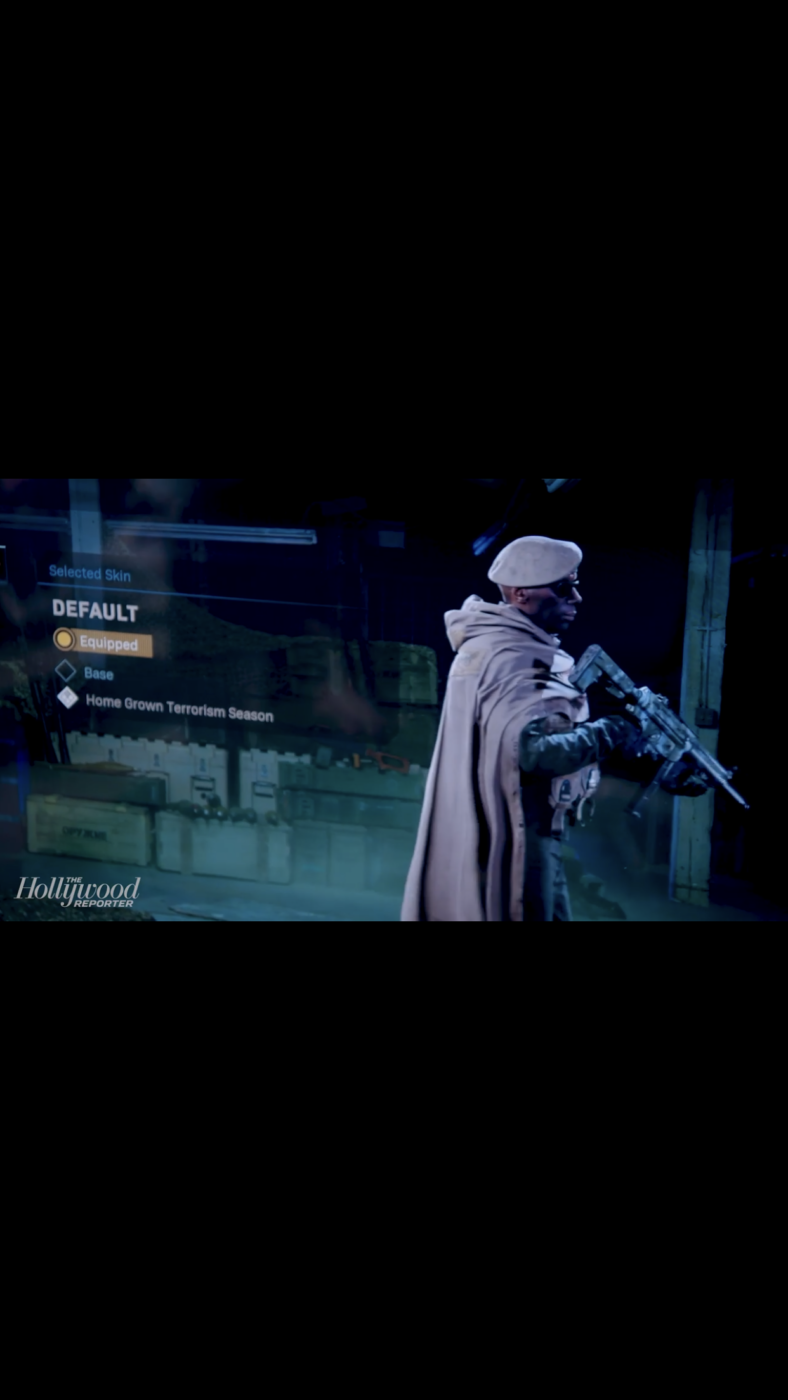 This will be the first Call of Duty to not offer a Season Pass as the company has opted to go with giving all maps and game mode for free, in attempt to not split the community, especially now that crossplay is a part of the series now. These seasonal events will no doubt have some sort of Battle Pass or microtransaction tied to them, which may in fact be tied to the confirmed loot boxes. Speaking of loot boxes, a new rumor has surfaced stating that weapons will be tucked away in Supply Drops like in Black Ops 4!