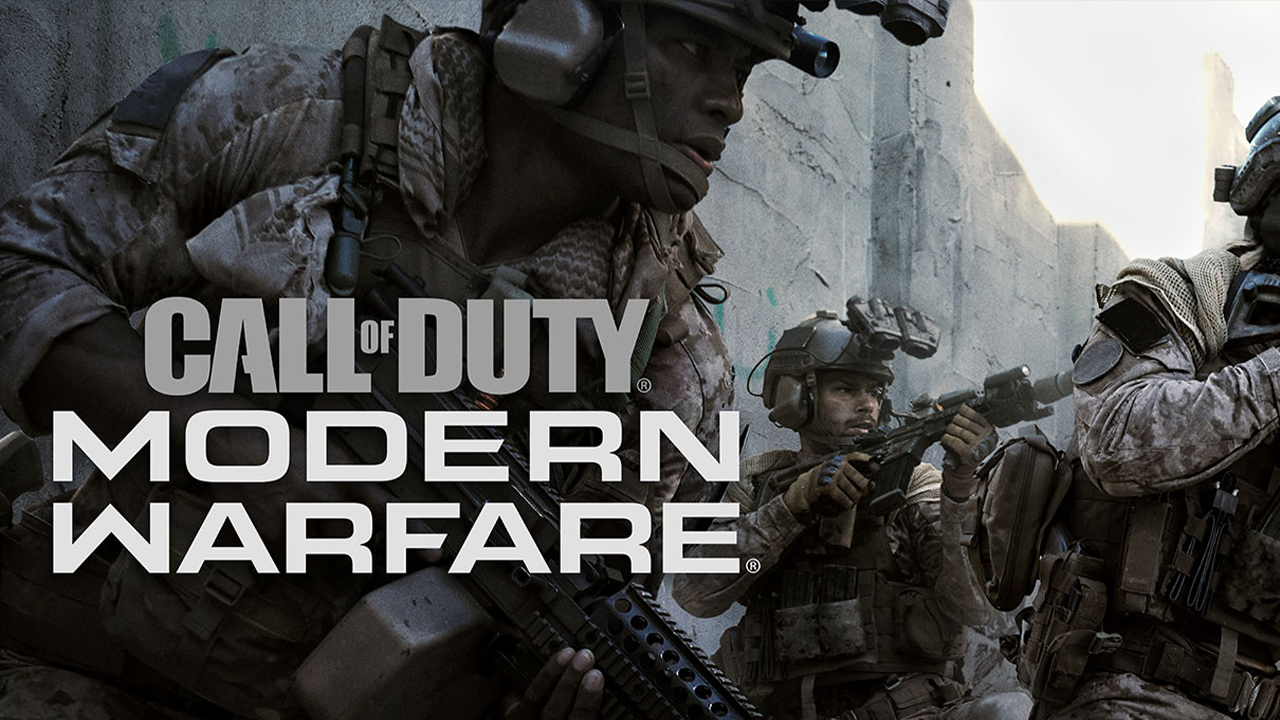 While there’s not a lot of info out regarding Call of Duty: Modern Warfare multiplayer, we now know that Infinity Ward is introducing a new reload feature to the Call of Duty series, and that’s allowin players to reload even while aiming down sights (ADS).

In the latest Call of Duty: Modern Warfare Intel post by Activision, Animation Director at Infinity Ward Mark Grigsby went on to speak out about how the team at IW have gone through great lengths to create a  new weapon animation system and even giving the gunplay animations a more “believable” feel to them. Among the lengthy post though, Gribsby detailed that with the improvements of animations being made to weapons, this gave them an opportunity to add some new gameplay features, one being the ability to reload as you aim down sights to remain on target at all times.

“One other thing we added this year is the ADS [Aiming Down Sight] reload. In the past, if you’re ADS, and you’re shooting and you reload, the weapon would go off to the side, and you’d have to retrain to get to your target. This time if you reload, it stays on the target, so you can stay in the battle.”

This would certainly be the first in the series to allow this at least across multiple weapons, seeing that Black Ops 4 does feature a weapon attachment for the Sniper Rifle known as Sight Loader, which allows players to reload their sniper rifle while aiming down sights.

In other Modern Warfare news, a new rumor has surfaced that states Infinity Ward is introducing battle royale in the game.