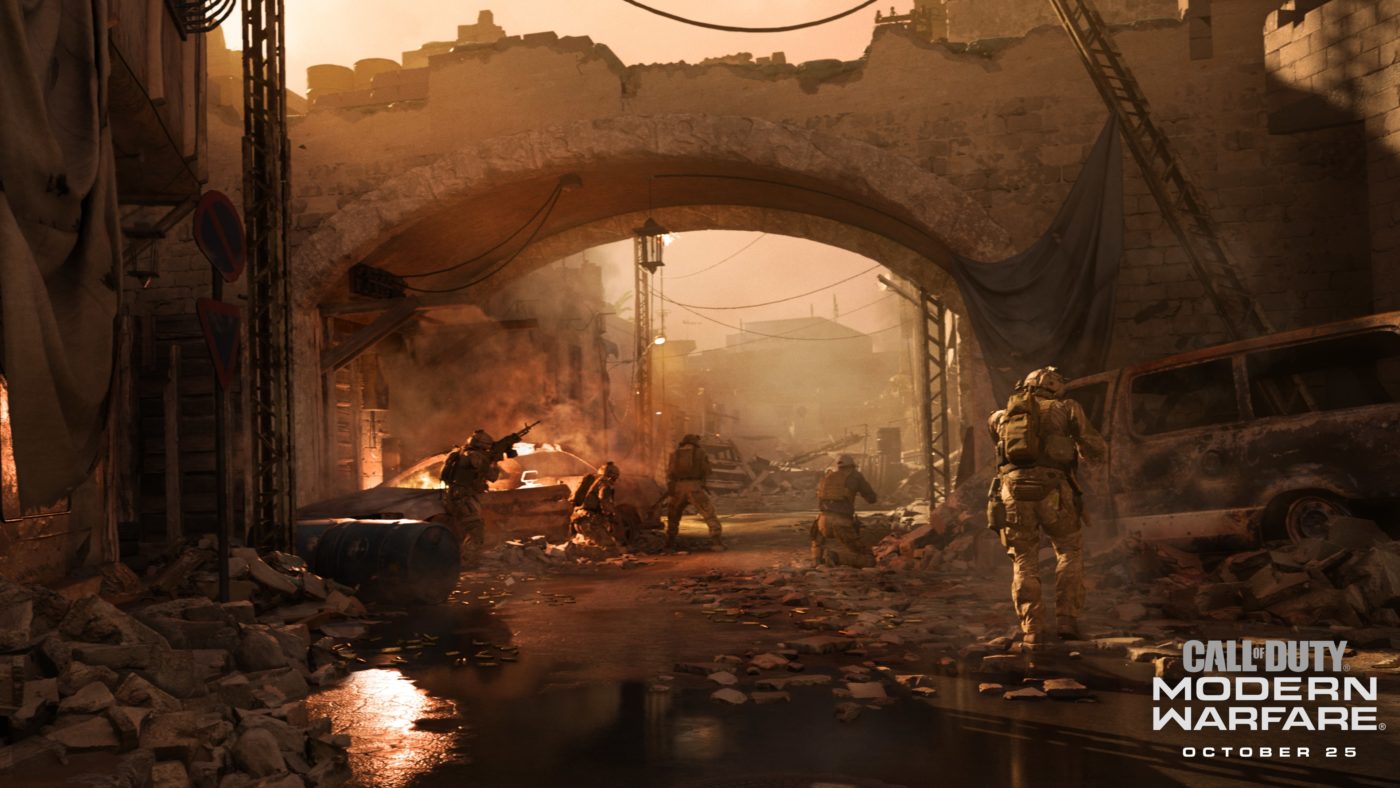 YouTuber TheGamingRevolution has posted a new video today claiming that a “source” has confirmed to him that “100%” Modern Warfare battle royale is happening! The mode is said to currently be in development, will feature 152 players in total, will have a map that is 3x the size of Blackout’s map. Check the video out below.

Before anyone celebrates (or riots), remember that this info is NOT confirmed, and truth be told, we’re not familiar with TheGamingRevolution’s reliability, so please take this rumor with a big bag of salt. Over on Twitter, Infinity Ward Art Director Joel Emslie was asked about the Modern Warfare battle royale mode existence, and he replied with a “no comment,” which could go both ways.

We’ve reached out to Activision for a comment and will update the post if and when we get a response.

For those curious, Black Ops 4 didn’t feature a single-player campaign mode, but did have Blackout as a replacement for it (sort of). Modern Warfare on the other hand, will have a traditional campaign mode, and even the Spec Ops co-op mode has been confirmed to be back. If this Modern Warfare battle royale rumor rings true, players can expect Modern Warfare to have a single-player campaign, traditional multiplayer, Spec Ops mode, and a battle royale mode.

Would you want this year’s Call of Duty to have a battle royale mode or should Infinity Ward’s resources better used for traditional multiplayer? Let us know your thoughts in the comments below.