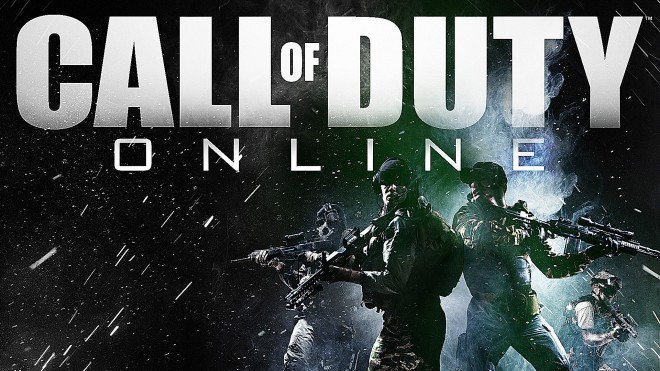 Last July, Activision and Chinese Developer Tencent announced an online-only, free-to-play iteration of the popular Call of Duty series aimed at the Chinese audience. According to the announcement trailer, which you can view right here, it would be based on the Modern Warfare setting and would include maps from the original Modern Warfare and Modern Warfare 2.

As of now, Call of Duty online is currently in its beta stages, open to the public.

According to NetEase gaming web editor Yin Jun’s chat with Kotaku, the arrival of Call of Duty Online marks a significant point in China’s internet gaming history. With consoles having been banned in the year 2000, gamers in China have had to settle on COD imitations and other PC-based, non-triple A, free-to-play titles in order to get their FPS fix.

“Tencent’s offering of COD:OL may cannibalize Tencent’s own lineup, as Tencent is the nation’s largest provider of first person shooters. In the long run COD:OL might affect how FPS games are made in China,” said Yin.

Though it may seem a bit late on the scene, considering the original Modern Warfare’s release date of 2007 and Modern Warfare 2’s of 2009, “these triple A titles have a sphere of influence and it doesn’t matter when they show up,” according to Yin. “Their popularity really only depends on what the games offer for Chinese players, if they are able to cater to Chinese players they will be popular.”

Another editor at NetEast who goes by the username Yang states that “players will undoubtedly benefit from the increase of international titles whether it be with better games or the promise of better games.”

Though no plans to bring such a title to the Western audience has been announced, Activision Chief Executive Officer of Publishing Unit Eric Hirshberg commented on the possibility earlier, stating, “I think we look at the Call of Duty Online game in China on its own merit as a great opportunity. That’s not to say that we won’t gain learnings about how it works in the micro-transaction-based format for the game. And there are a few other regions where that would be very relevant.”