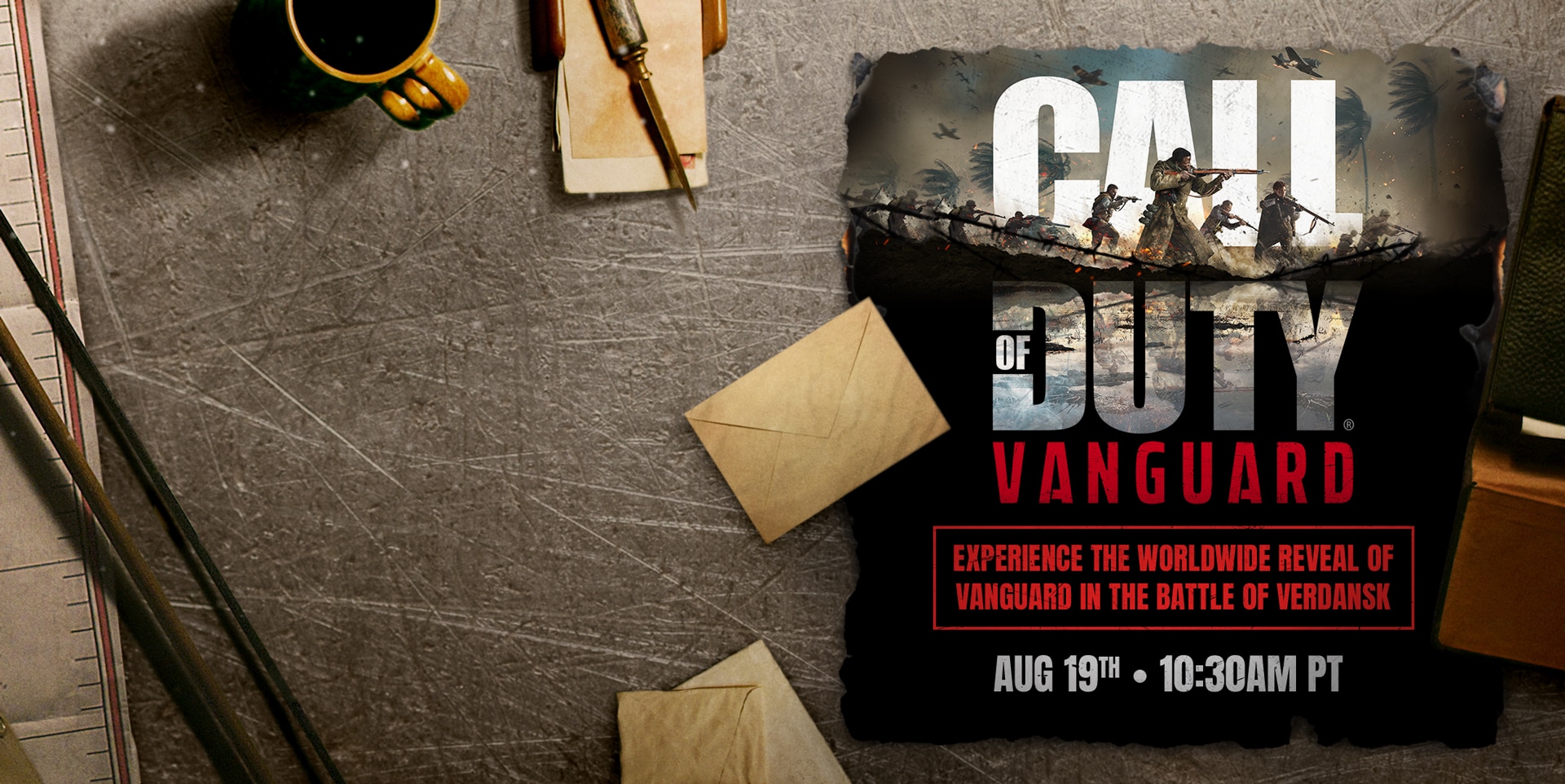 In case you didn’t know, Activision is set to reveal Call of Duty Vanguard in Warzone tomorrow! Activision has detailed some of the stuff players should expect come tomorrow, as well as the exact time they need to be logged in Warzone.

However, those who jump in between 9:30 and 10:29 AM PT will receive double player XP, double weapon XP, and double Battle Pass XP!

In mere hours from now, the biggest battle Verdansk has ever seen will take place. Your target is a heavily armored train, your primary objectives are to plant TNT charges in the tunnel by the Verdansk Hospital. If all goes well, your squad will be greatly rewarded for your efforts.
HQ has also provided the following intel, although this may pertain to the Operator behind the screen rather than the one in the field: there will be a “playlist update” at approximately 10:30am Pacific – do not quit out of Warzone if you are playing prior to this update, as it will happen in real time and not require a re-launch of the game. Just keep checking the Play tab for a live update that will bring about the start of the Battle.

In addition to that, Activision has confirmed the event will be PvE!

Join squads from around the world for a #Warzone PvE experience in the #BattleOfVerdansk.

Prepare to roll out, soldier! Once the full reveal is out, we’ll be sure to let our readers know.