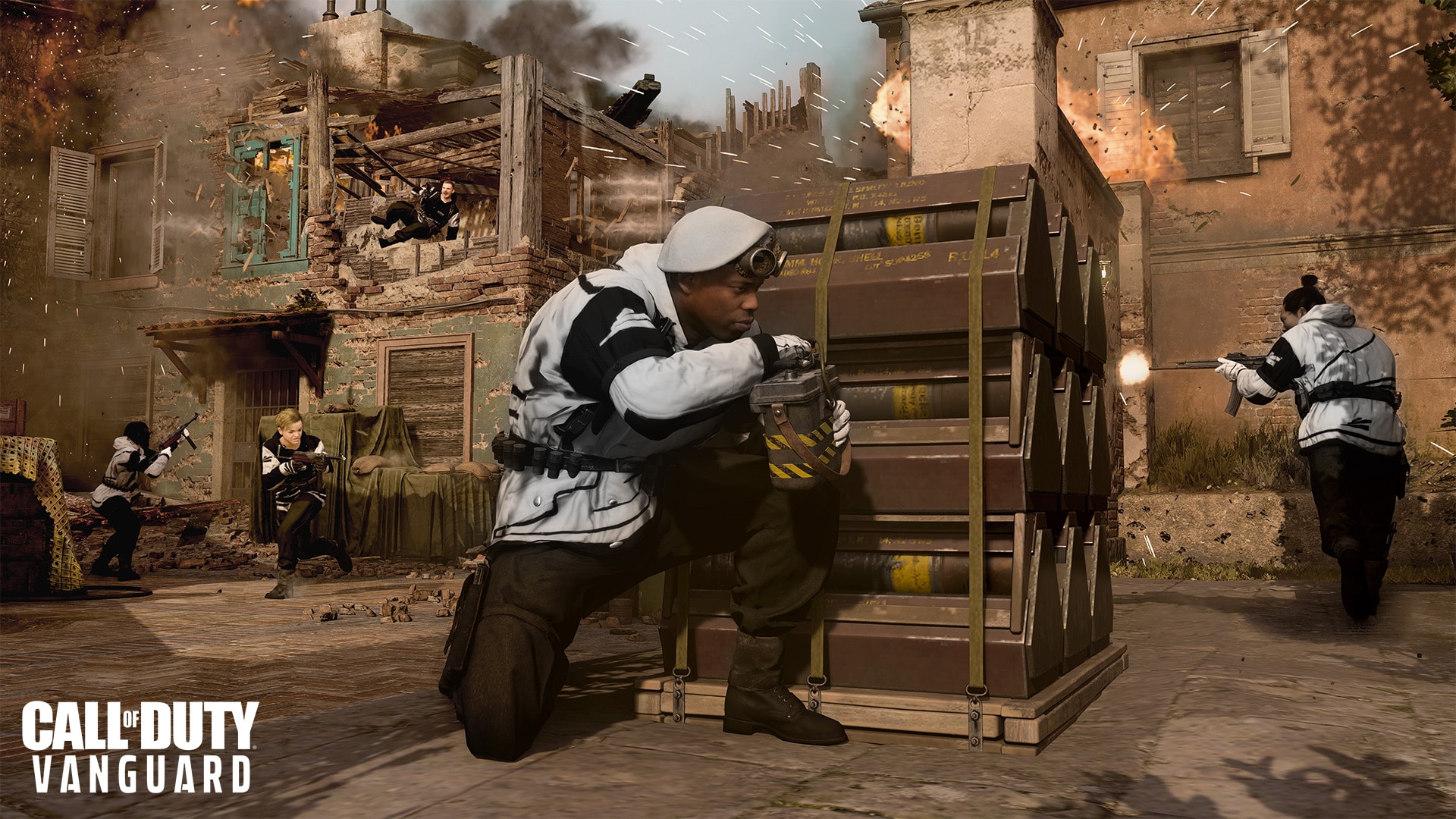 Sledgehammer Games has released the Call of Duty: Vanguard update 1.12 (PS5 version 1.012) pre-load file for PlayStation gamers today for Season 2. While other platforms will have to wait until a much later date, PS4 and PS5 gamers are getting the data file now with pre-loads going live for select people (it will gradually be released to all Vanguard players within the day).

Update: Sledgehammer Games has issued new patch notes for today’s update, which the studio calls a “preliminary patch.” Read on for the rest of the info shared.

First, we’ve made some improvements to network connection stability and fixed multiple crash points that should result in better overall connectivity. We’ve also squashed a number of bugs that were affecting modes, bundles, weapons, perks, and progression tracking.

To prepare for Season Two, today we released a preliminary patch. We are aware that with this, some of the content and features planned for later in the season have made it out into the wild. Weapon inspects aren’t quite ready for primetime, but we hope you enjoyed the preview. We’ll follow up when this feature is ready to go live!

Before we dive into all the changes made to Multiplayer, here’s a high-level summary of the new content coming your way soon.

For more information about all the seasonal content listed here, check out the official Call of Duty Season Two content blog. 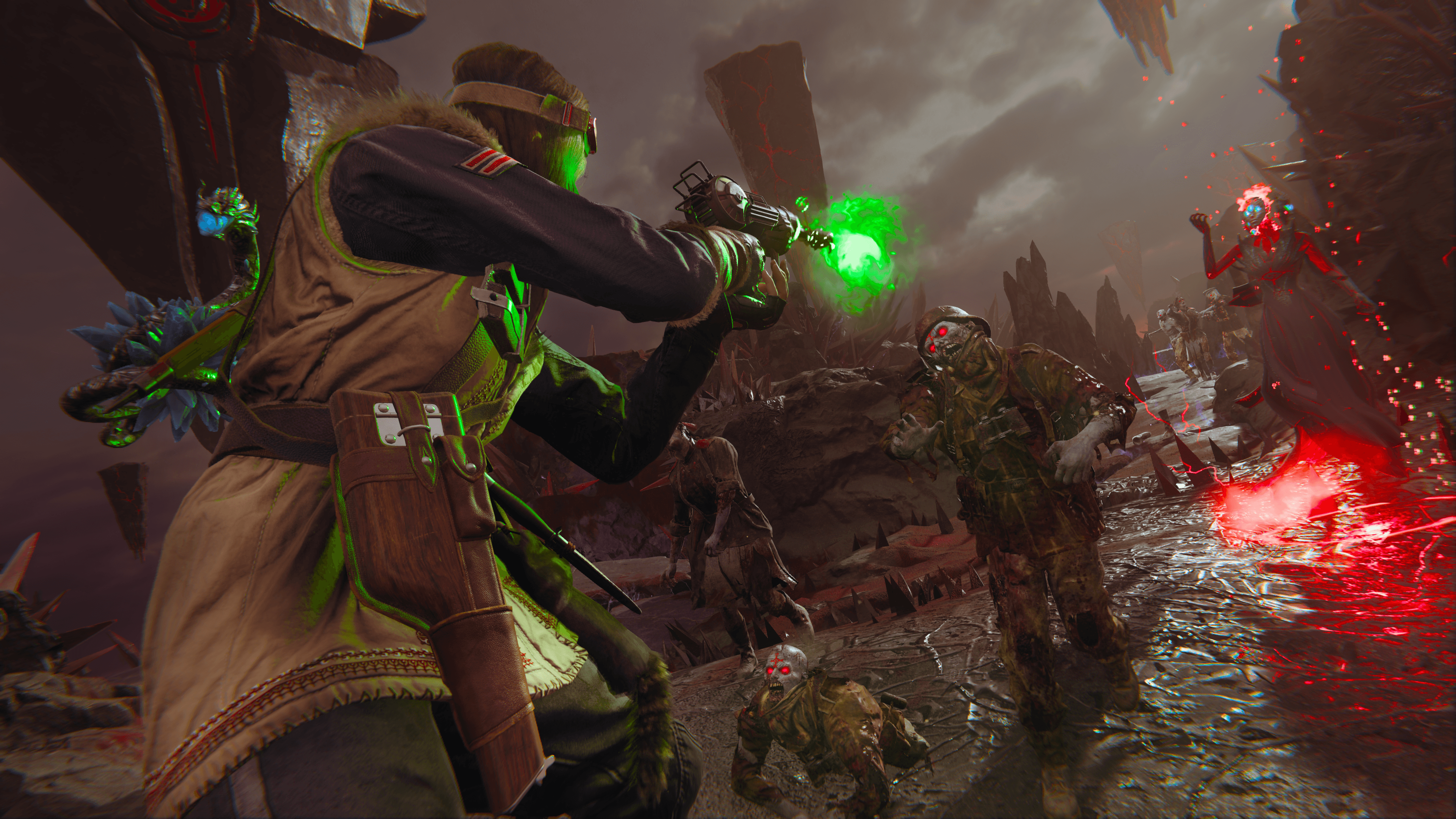 Season Two delivers a massive new Zombies experience with “Terra Maledicta,” the new hub map set in Egypt featuring gateways to three new Arenas: Corrupted Lands, Eastern Desert, and the Hall of Truth. Players will take on a new Story Quest, wield the Decimator Shield Wonder Weapon, and uncover new narrative intel throughout Professor Krafft’s mission to defeat Kortifex the Deathless. Revive your squad with the newest Artifact from Vercanna the Last, survive the all-new Sacrifice Objective, and face off against one of Kortifex’s “Sisters of Agony,” Zaballa the Deceiver.

From an entirely original Dark Aether locale built exclusively for Zombies, to the return of side Easter Eggs and the classic Ray Gun, there’s plenty of zombie-killing content for veterans and newcomers alike. Zombies players can also tackle 20 new Season Challenges, three new Pack-a-Punch camos, and a host of gameplay improvements and fixes for Artifacts, Objectives, Support Weapons, and more.

Before the season starts, players can get their hands on the new Artifact Ward Covenant and the Ray Gun on February 10th. For the full Season Two experience, jump in on February 14th when the rest of the new content goes live. Note: Server Pause issues for Vanguard’s dedicated servers are still undergoing testing; as always, solo players who want to take a break can pause while playing in Offline/Local.

Read on below for the full list of Season Two Zombies patch notes.

, and we suspect the studio won’t release it until later today or when Season 2 starts on February 14 though we’re expecting a new intro, menu icons and the like in anticipation for Season 2. That said, we do know the new content incoming for Vanguard multiplayer and Zombies based on the roadmap announcement by Activision.

In addition to that, players for both Vanguard and Warzone will be getting new Operators! Check out the trailer and overview of each (alongside what they look like) right here.

Update: Post has been updated to reflect today’s announcement by Sledgehammer Games.

Neverwinter Update 10.04 Out This February 10