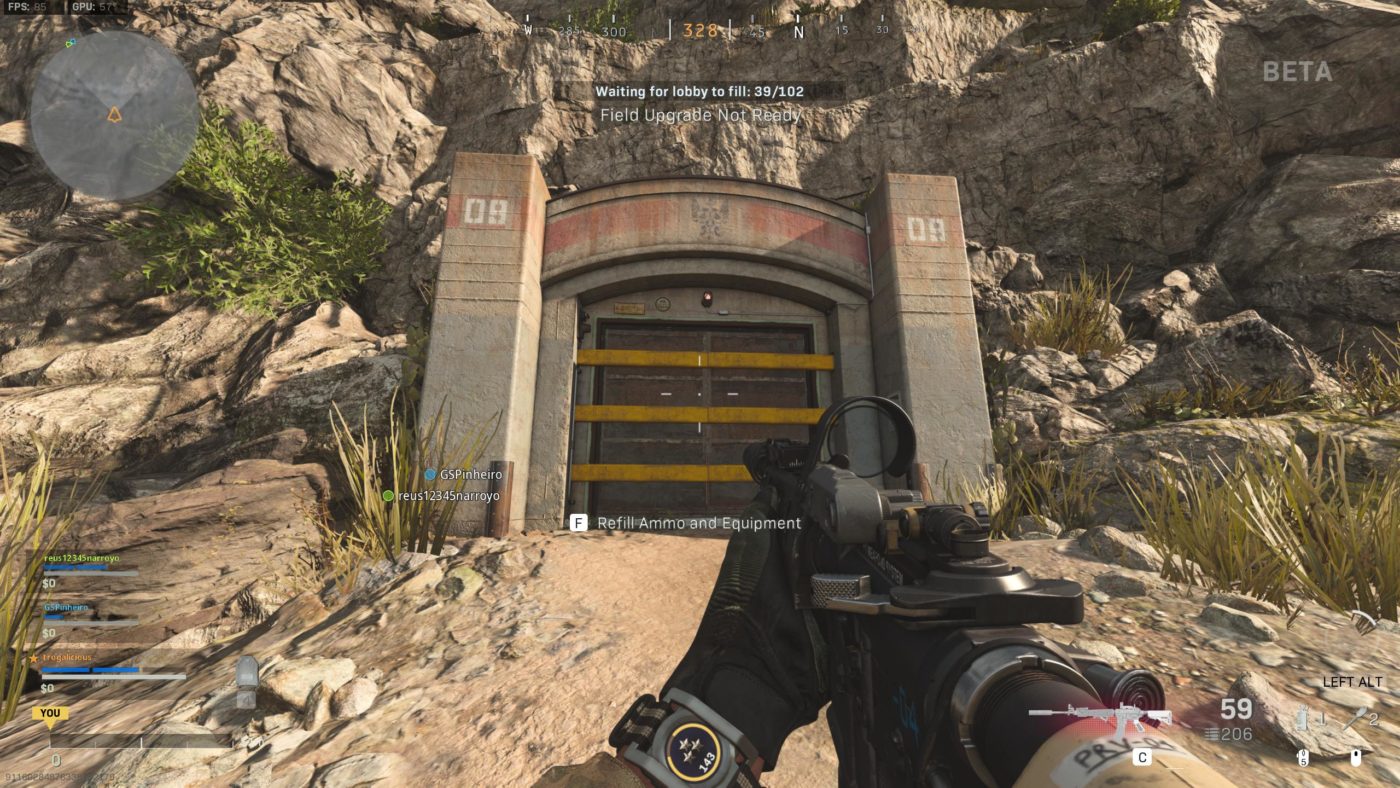 If you play Call of Duty Warzone and don’t explore the map much, you might not have noticed that there are locked bunkers in different parts of the map that have been a mystery as to what they’re for. Well, it seems that with today’s Call of Duty: Modern Warfare update, the Call of Duty Warzone bunkers are starting to open up!

Players can open it by obtaining a red key card which you can get by looting the orange crates scattered around the map. Over on Reddit, user AG1gaming has captured a video of them opening one up, and inside it are a ton of loot!

Given how Call of Duty Warzone has loadout drops, this is kind of underwhelming to be honest. That said, it seems not all the bunkers have loot. In Bunker 11, Reddit user Dougdagnabbit snapped an image of what appears to be a nuclear warhead inside! 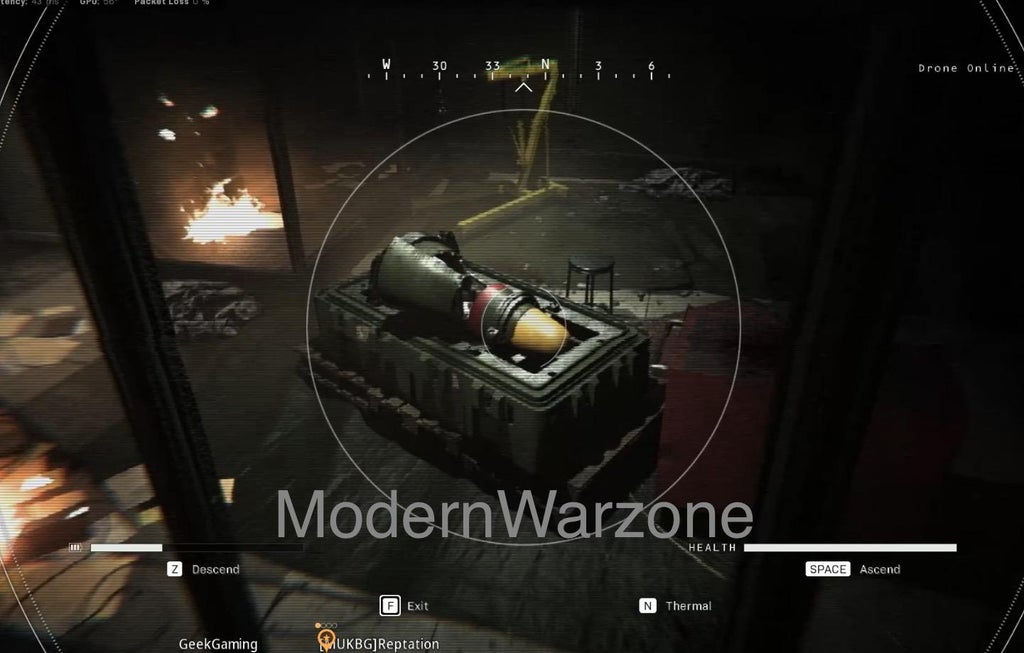 This image was taken from YouTuber GeekGamingSquad, who posted a video of seeing through Bunker 11’s walls and whatnot. While the actual bunker still can’t be accessed, you can see what’s inside it, and in one of the rooms is a nuke warhead.

No one knows currently what this nuke is for, but I can imagine it’s for something BIG! Perhaps Infinity Ward is planning to blow up the map and introduce a re-worked map for Warzone? Maybe players will go up against nuclear-infected enemies at some point? Your guess is as good as mine. With Season 3 coming to a close soon, chances are, these bunkers will play a larger role in Season 4.

Respawn: EA Put “No Pressure” on Apex Legends Revenue, Believes Company Not Wired Like That