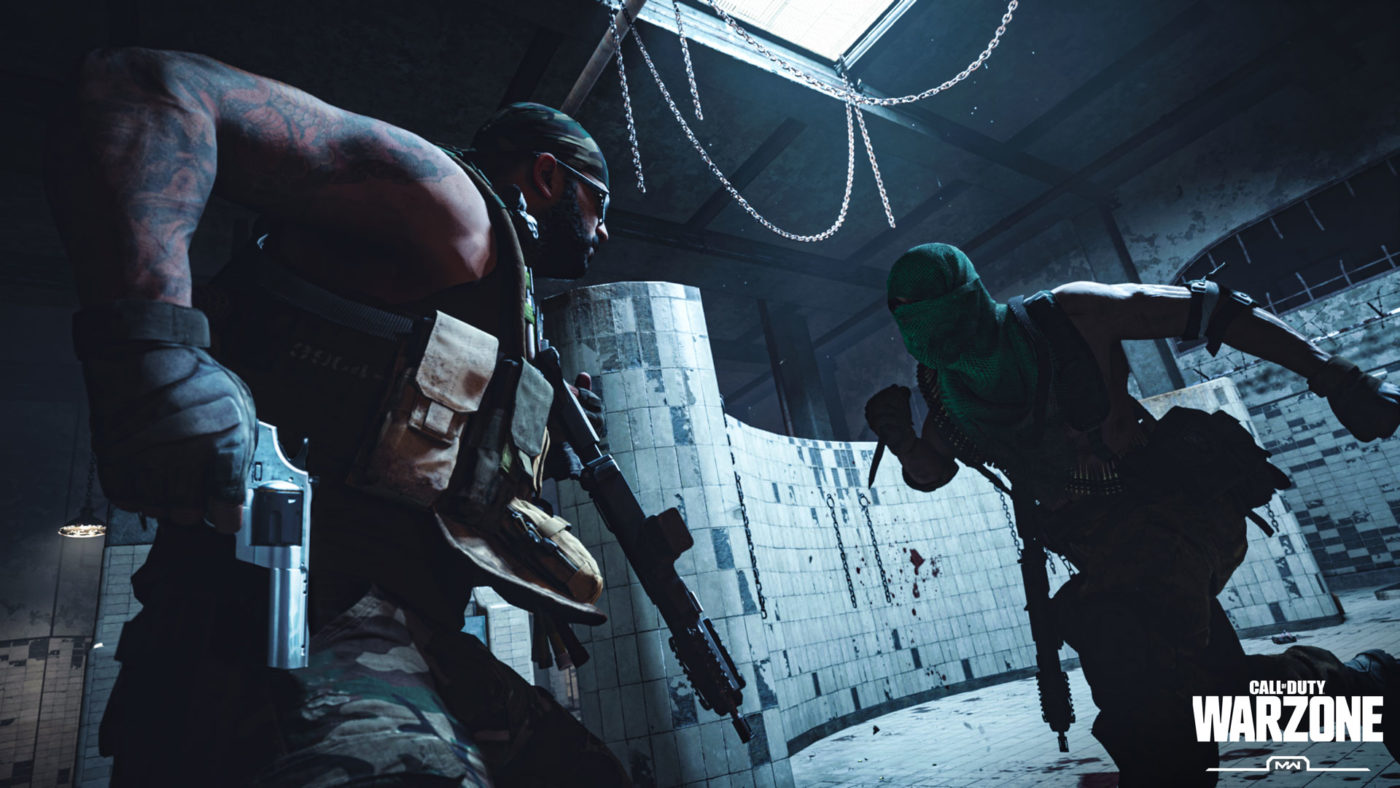 If you’ve played Call of Duty: Warzone and noticed that unlike other battle royale games, it doesn’t reward player who down enemies with the kill, don’t fret! The Call of Duty Warzone kill credit will change in an upcoming update!

Over on Twitter, Co-Design Director of Multiplayer Joe Cecot answered a fan who asked about this and confirmed it’s changing in an upcoming update.

In the next title update (larger update) the person who downed will get the kill credit. The change just missed release.

In the next title update (larger update) the person who downed will get the kill credit. The change just missed release.

Aside from that, Cecot also confirmed the bug in Plunder mode wit the balloon.

Fixed this in dev. Will be in a future update!

Fixed this in dev. Will be in a future update!

Another thing the studio is looking into is how armor plates aren’t equippable mid-way through matches.

I’ve seen this too. Need good repro-steps. Sharing with team.

Finally, for those experiencing low frame rates whenever their teammate picks up a mission, the studio is aware of it and testing a fix!

While we got a Call of Duty: Warzone server-side update yesterday, the changes outlined here might require an actual patch to be downloaded before taking effect.

In other Warzone news, Activision has announced that the game has garnered over six million players in just 24 hours of availability! Infinity Ward has also tucked away secret bunkers in the game, and no one knows what they do just yet.

What other stuff should Infinity Ward fix first? Let us know down in the comments.