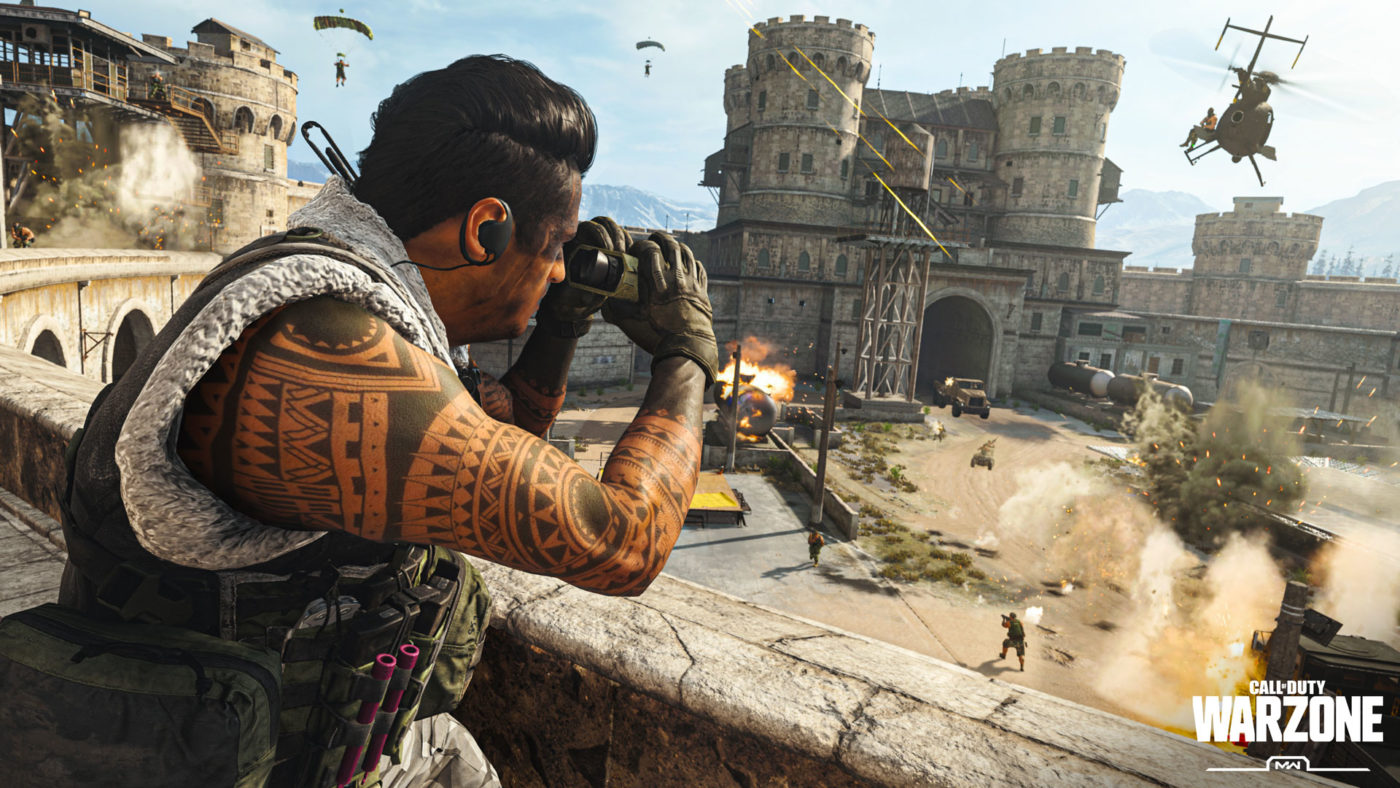 While Infinity Ward just released Call of Duty: Warzone a few days ago, the studio released the Call of Duty Warzone update March 12 edition and it’s for fixes more than anything else. Note that this is a server-side update, and doesn’t need a client download. Curious what it does? Read on below.

According to Infinity Ward this is a playlist update across all platforms that fixes an exploit for players where they could counter the gas ring in Battle Royale.

We’re rolling out a playlist update across all platforms that fixes an exploit where players could counter the gas ring while in Battle Royale.

Aside from that, we don’t expect any changes to be made. That said, Infinity Ward does have a habit of rolling out stealth changes (unannounced changes), and if we spot any, we’ll make sure our readers know.

If you notice any gameplay changes made by this server-side update, share them down below in the comments below. If we use it, we’ll update the post and credit the tipster.