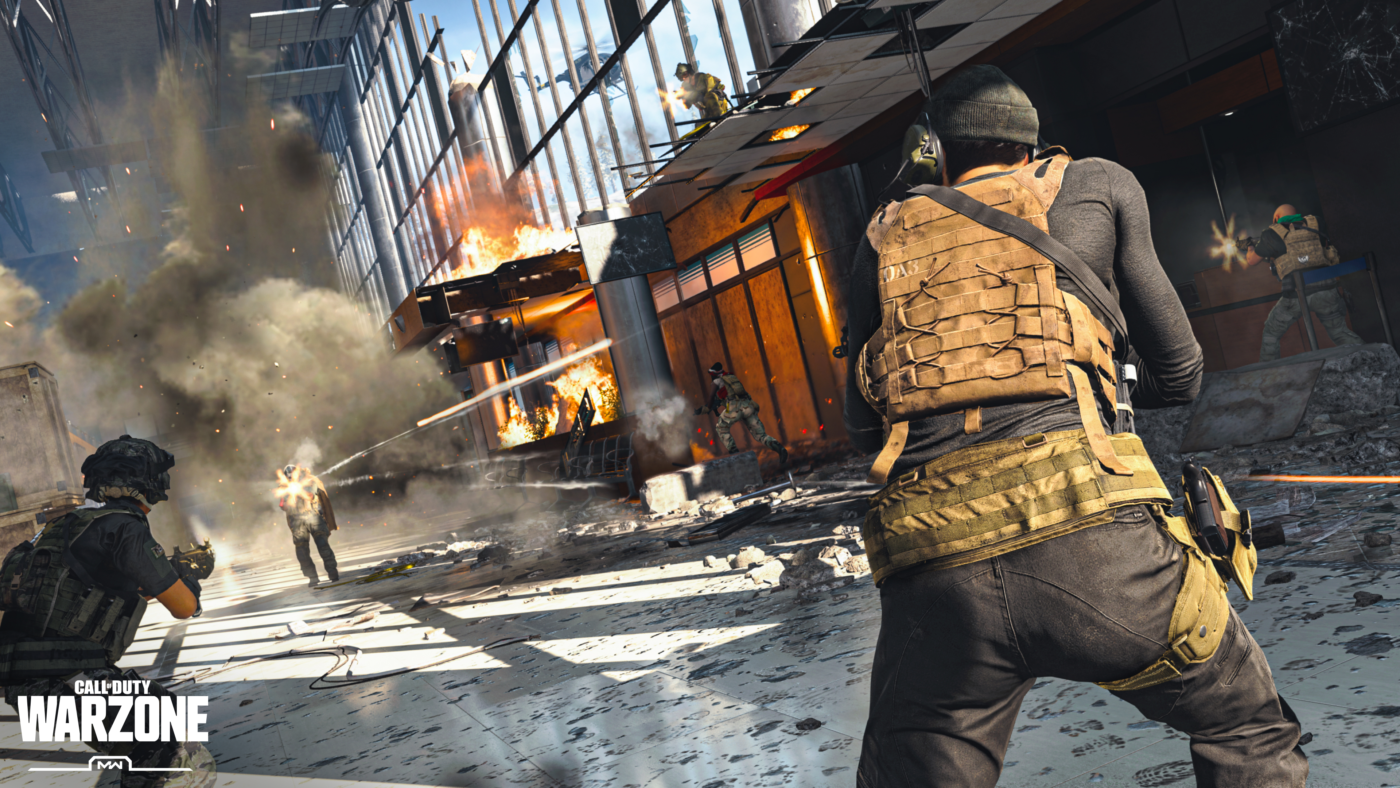 With Infinity Ward releasing a hefty new Call of Duty: Modern Warfare patch last week that included Call of Duty: Warzone fixes, the studio seems to have included some of the Call of Duty Warzone new modes they’re planning as well.

Thankfully, dataminers are on the case! Reddit user DougDagnabbit posted the latest datamine from the the patch, and it shows 13 new Call of Duty Warzone modes, and there are even descriptions too!

‪3. BYOL – Bring your own loadout, start w/ your loadout‬

‪6. Run Like Hell – Circle is faster than a running player‬

‪7. Bottom Line – When a player dies they will drop back into the fight if they have enough cash on them. Gulag disabled‬

The rest have no description in their strings.

Aside from the Call of Duty Warzone new modes, it has now been confirmed that the bunker keypads scattered around the map can now have a “correct” input code in them which wasn’t possible before! There are also three key cards available which are green, red and blue!

In case you think this is all made up, you can check screenshots of some of the datamined code below. 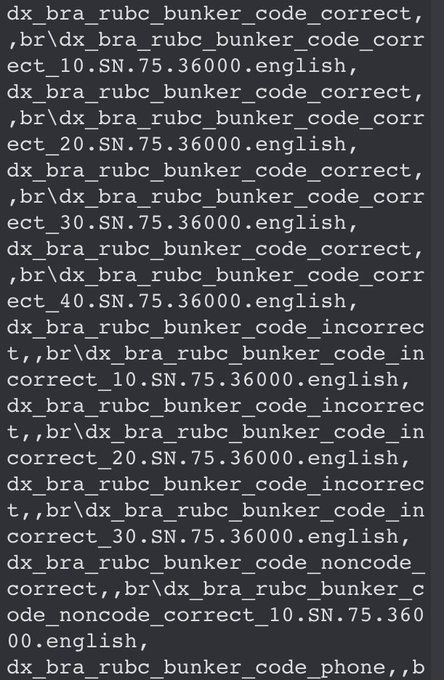 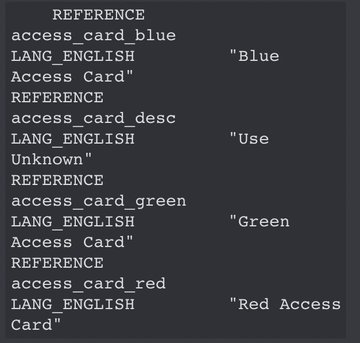 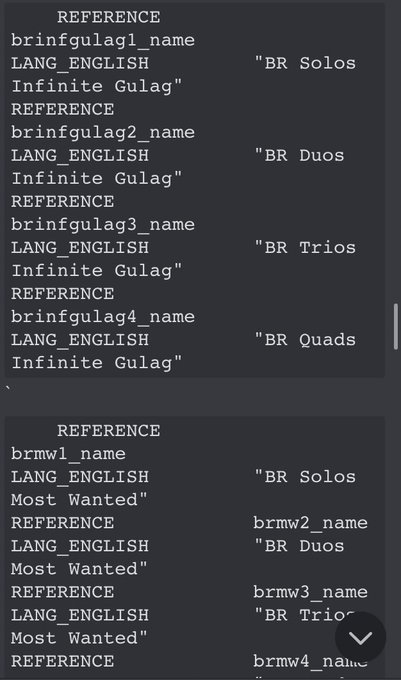 Don’t forget, these are info obtained via datamining and as such, there is no guarantee that we’ll see this in the game. That said, they are in the game code, and with these things, it usually pans out.

In other Call of Duty: Warzone news, the game seems to be a lock for the PS5 and Xbox Series X based on Infinity Ward’s latest statement.

Call of Duty Warzone PS5 and Xbox Series X Will Be Supported by Infinity Ward, No Google Stadia Port Planned