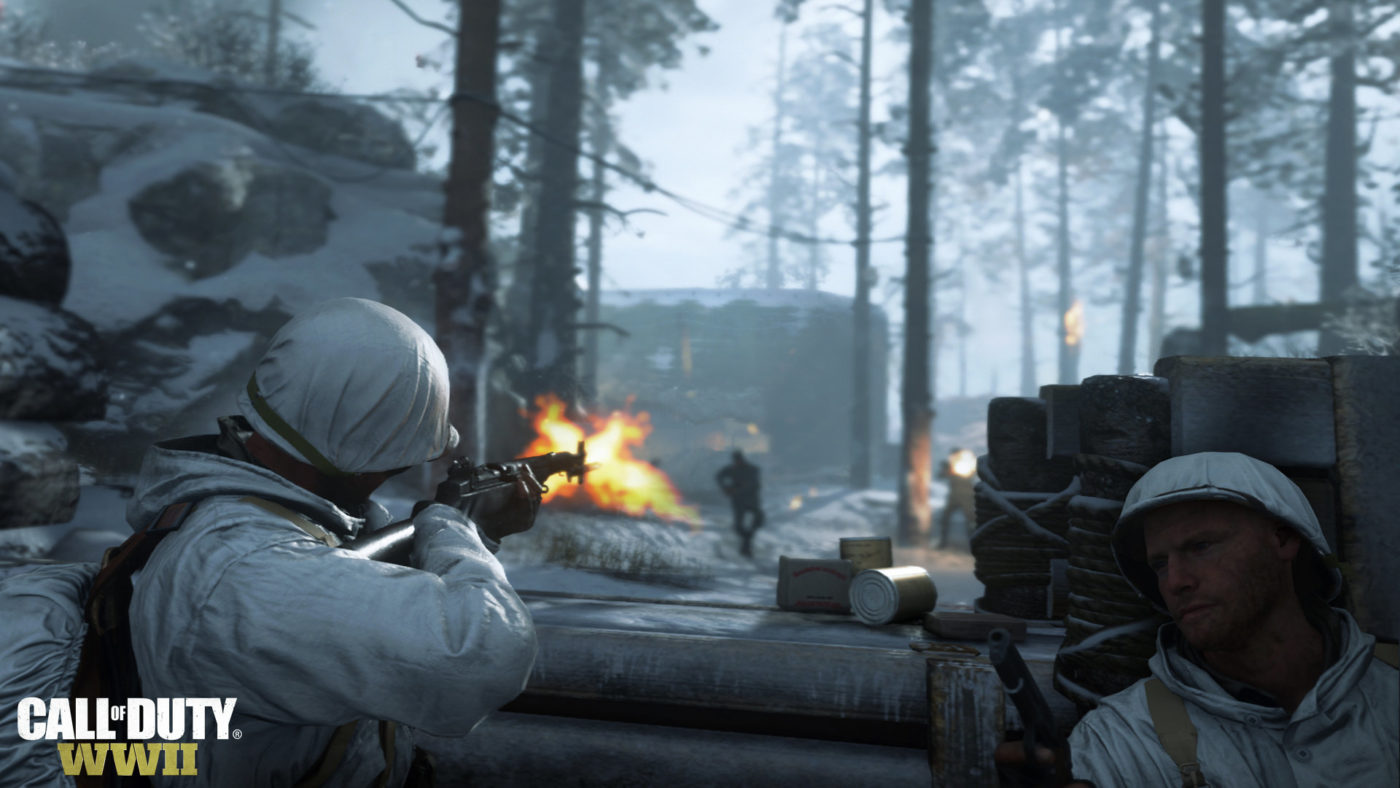 PSA: Be Careful of Call of Duty: WWII Leaks From Early Release Copies

With Call of Duty: WWII’s retail release just a few days away, it seems some people have managed to get their hands on early copies of the game, which is quickly becoming the norm when it comes to every year’s Call of Duty entry.

Over on Instagram (via Reddit), we can see someone from UAE post a pic of an actual disc that looks legit, and couple it with the country’s reputation for selling games early (seriously, Google it), well, this is most likely the real deal.

While we’ve posted leaks regarding COD: WWII before, we won’t be posting any story-specific stuff or spoilers, since we believe it’s better to tackle the single-player campaign fresh.

You can check out the COD: WWII Trophies/Achievements list (some might be considered spoiler-y). Or if you’re into multiplayer, scroll through these “sweetheart grips” gun customization that’s new to the franchise.

Stay tuned for MP1st’s review of Call of Duty: WWII where we’ll cover the single-player, and of course, go in-depth with multiplayer like no one else can. If you’re interested in multiplayer, you’ll want to read our review.