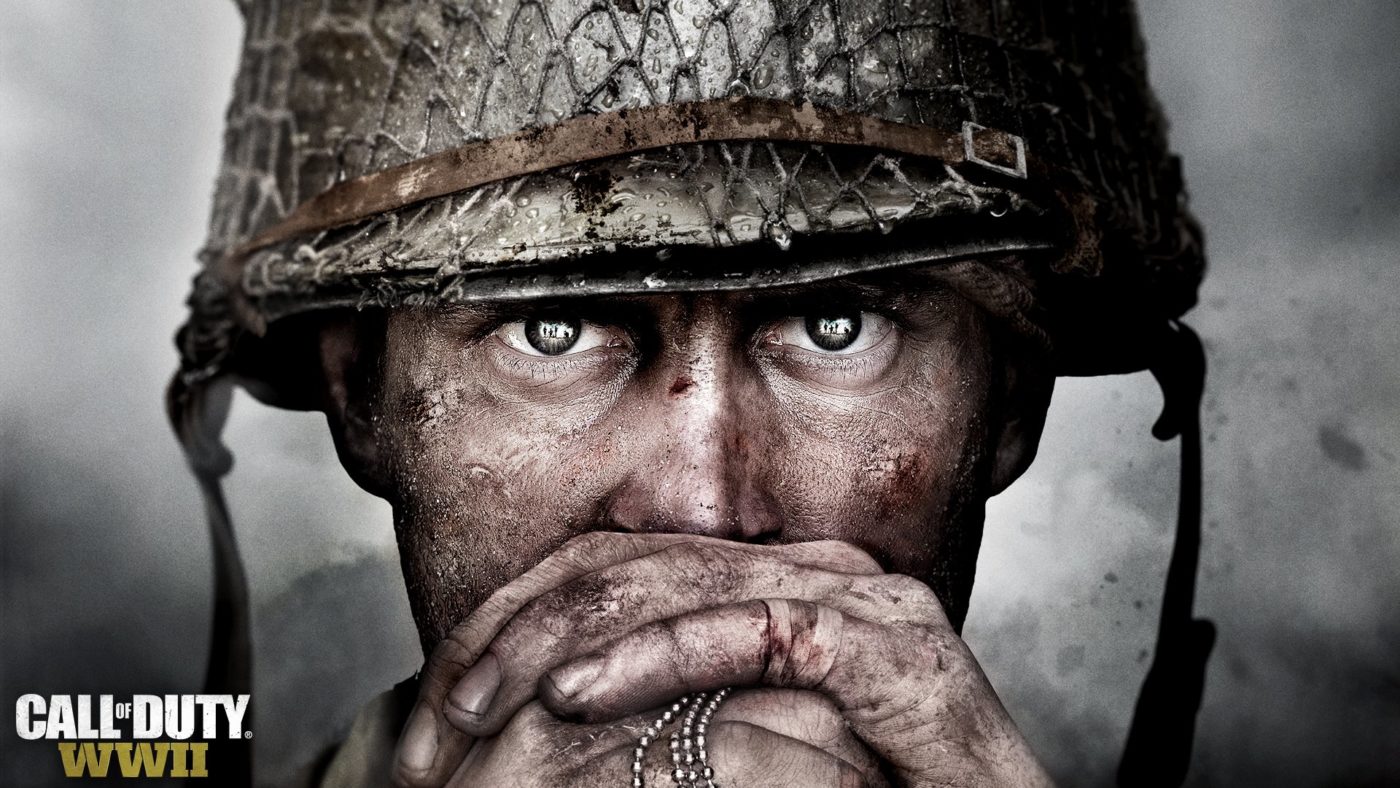 Over the past few days, a lot of Call of Duty: WWII info pertaining to the multiplayer and Zombies mode have leaked due to the PC beta files being data-mined. We’ve seen the number of guns that are included in the game, and even the map list (read all leaked multiplayer details here), and more.

Over the course of the leak, Sledegehammer Games boss Michael Condrey has issued a statement about it, and while he’s not happy about it, but understands why fans would want to read up on everything and data-mine the PC beta files.

Call of Duty: WWII has been in development for nearly three years, and we’re now less than a month before launch. We can’t wait for fans to experience it on November 3rd.  With Betas, there’s always the risk that some people will try and spoil that experience for others. We have had a couple things leak recently across multiplayer and zombies. It’s disappointing for everyone involved in creating the game. But, in the spirit of transparency, we want to be up front about it. Some of the details were inaccurate, early, or still subject to change. Others we would consider spoilers. We never plan for leaks, but we also understand that it’s hard for fans not to read the news when it’s about something they are so excited to learn more about.

In case you haven’t read that statement above in full, Condrey states that some of the details gathered from the PC beta files are “inaccurate” and/or “subject to change,” which is understandable, given they were spotted in a beta build.

What we do know now though is that COD: WWII won’t have “funky pink” camos, and that the studio is “creatively done” with the game. You can also check out the official Season Pass details that Activision has announced last week, too.