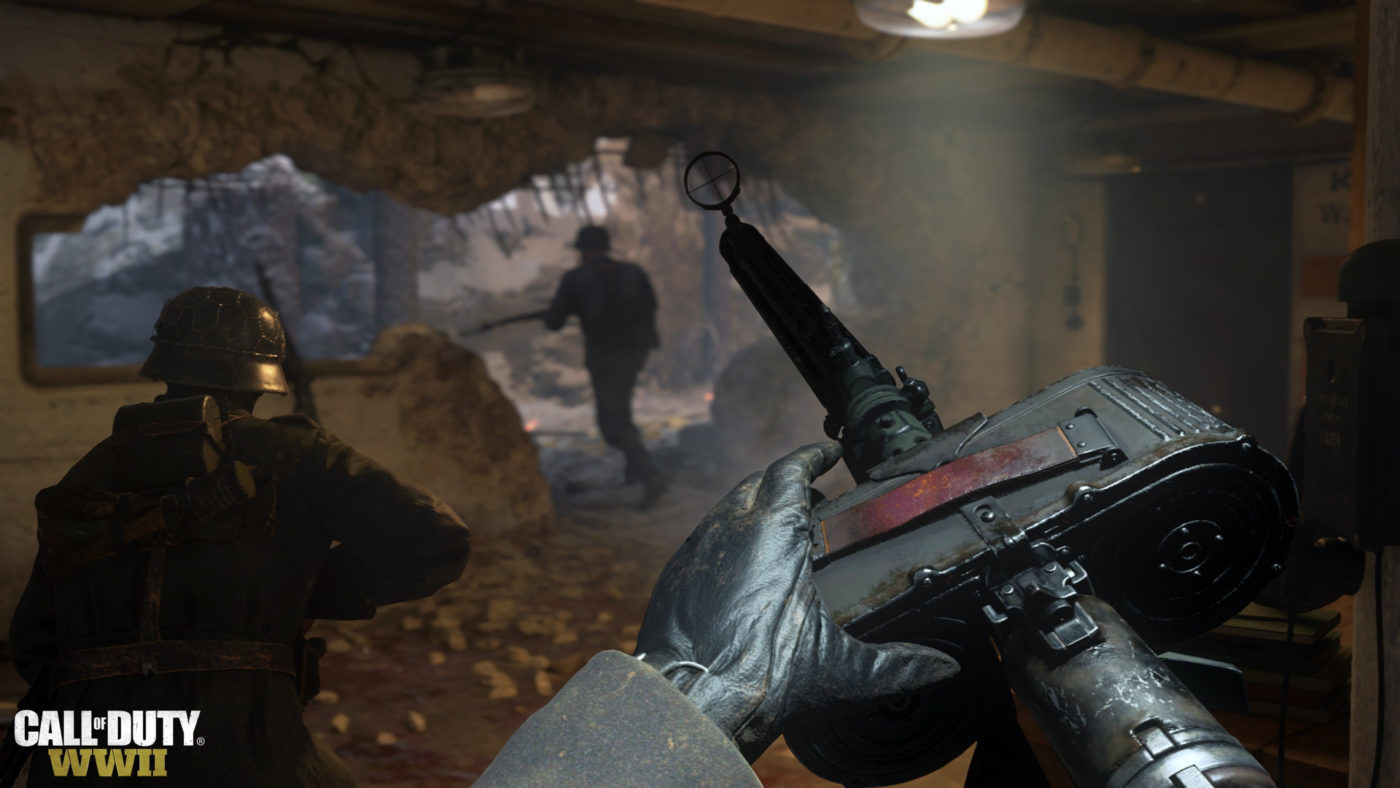 In another exclusive look at Call of Duty: WWII, the folks over at Game Informer have posted some multiplayer footage which shows a pro gamer-turned Activision employee wreaking serious havoc against the opposition.

The eight-minute video, which can be watched here, kicks things off with Hardpoint on the Gibraltar map. Further into the video, you’ll witness destruction on Pointe Du Hoc and Ardennes. Finally, there’s a look at the War mode with Operation Breakout. All of this action will be reproduced by yourself in the beta, assuming you have access and the skills required!

As this is a pro player, you’d be right to expect some high kill streaks and heavy artillery raining fire down onto the battlefield. This is gameplay from someone who knows what they are doing. As for the pro’s identity, Activision is keeping that under wraps for now.

So that’s what players will be experiencing in in the beta! Access will be granted to those who pre-ordered the game. It’s coming first to PS4, running from August 25 to August 28. Then there’s a second beta on PS4 and Xbox One during September 1-4. The full release of Call of Duty: WWII is happening on November 3.

PSX 2017 Tickets Are Now Available for Purchase, Hurry As “Supplies Are Limited”