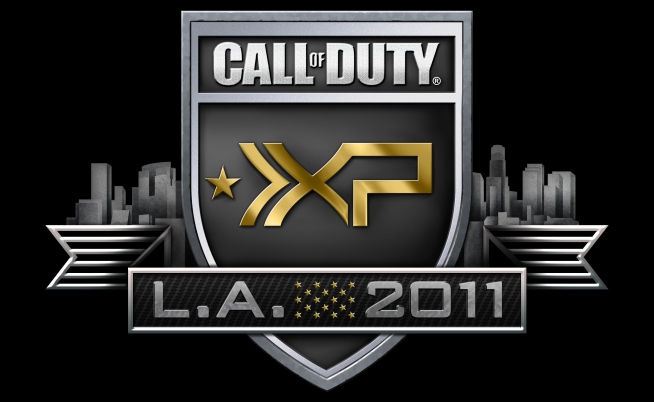 Many gamers expected Black Ops II’s multiplayer reveal to take place at COD XP 2012, which was rumored to take place in London. However, this year Activision isn’t planning on hosting the event, but the publisher left the door open for future conventions beyond 2012.

“Last year’s Call of Duty XP was a great way to celebrate our Call of Duty community and reveal Call of Duty Elite,” an Activision spokesperson told Polygon. “Each year we try to surprise and delight our fans and this year we are planning to host some new experiences for our fans around the globe including at Gamescom later this summer in Cologne, Germany. While its possible we may host another XP in the future, we don’t have plans to hold the event this year.”

Thanks, Activision’s OneofSwords and Charlie Intel.