Cancellation of Overwatch League Matches Due to Coronavirus

As COVID-19 continues to make its presence felt around the world, more Overwatch League games have been cancelled – this time in Korea. It’s the second such announcement within the space of a month after Blizzard recently cancelled all matches which were scheduled to take place within China during the months of February and March.

The move is a significant one, particularly given it comes just days before the cancelled events were due to take place. This has ramifications not just for fans and competitors themselves, but also for numerous betting agencies.Many of the best betting sites had set markets and taken bets on these events, something which takes a significant amount of data analysis. All of that work will be undone as a result of the event going forward, and those bets which have been placed will now be voided.

Did they need to postpone these events?

Of course, the decision to cancel South Korean matches in weeks 5, 6 and 7 isn’t one that league organisers would have taken lightly. That is particularly given the case given the importance of this year in the continual development of the Overwatch League. 2020 is its third season and is intended to be one of significant growth – there are 20 teams in the league, and this year was the first in which each was scheduled to host events in their home city. Those cities are spread across six different countries and three different continents, but Asia is a major market and the inability to host events when they were scheduled is not something the league would have foreseen. It’s safe to say the decision wouldn’t have been made unless it was believed there was no other alternative.

While it’s not something which would have been anticipated when scheduling the events, however, it had become somewhat predictable in recent weeks given the rise in cases of the novel coronavirus in South Korea, and the presence of a large number of people in a small proximity that hosting these events would result in. In the official announcement, which was made on Twitter, the league said that the decision was made in order to ‘protect the health and safety of our players, fans and staff’, and they are not the only ones who have come to this conclusion.

Many other gaming leagues have made similar moves – the Chinese League of Legends postponed Week 2 of the LPL, while the PUBG corporation postponed its German PGS esport event, highlighting the impact of the novel coronavirus on various industries around the world. Indeed, sporting events outside of the gaming realm have also been affected, with the first two MotoGP events of 2020 postponed, two Rugby Sevens events rescheduled, and the Chinese Formula One Grand Prix falling victim to the same fate. 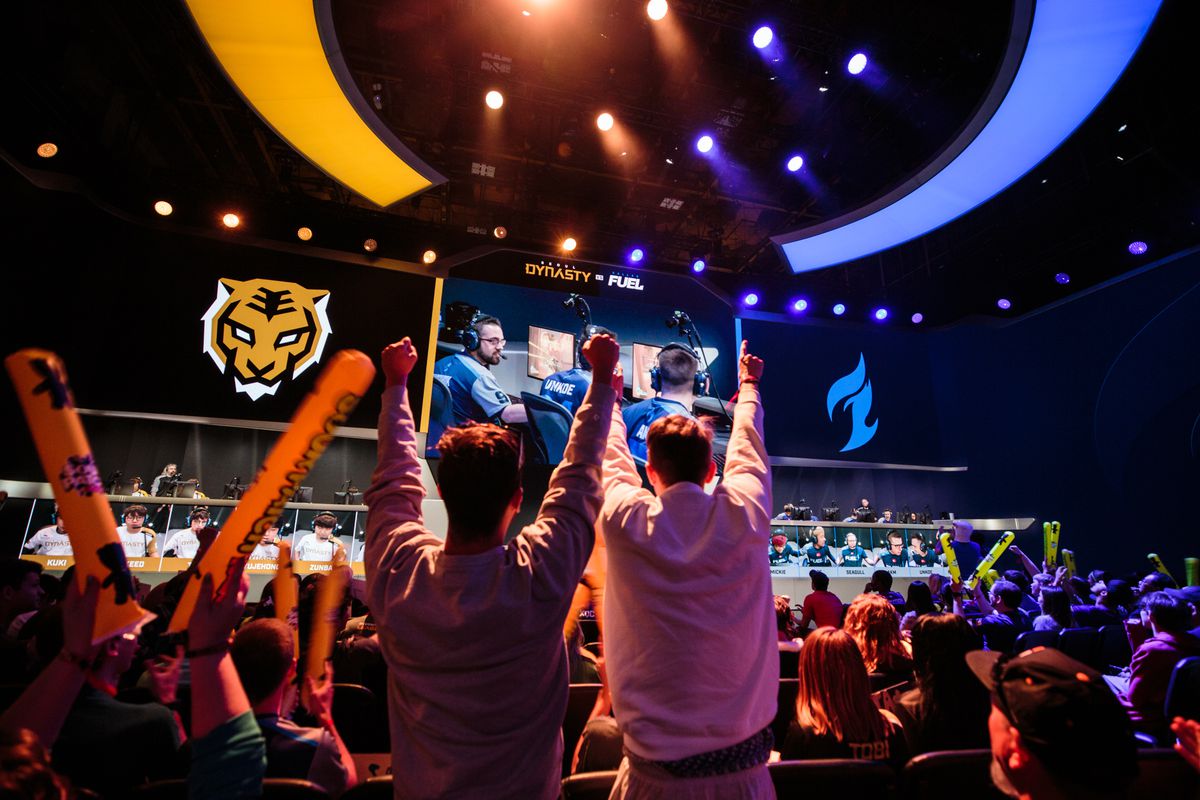 Will there be replacement events?

Of course, these postponements don’t need to be taken to mean that the events won’t run at all. Indeed, in the Twitter announcement, the Overwatch league organisers made mention of the fact that there would likely be alternate plans put in place to ensure that replacement events are organised, stating that they would ‘share more info about when and where matches will take place at a later (date)’. Once this information comes to hand, betting agencies will no doubt begin to set new markets for the rescheduled events.

The Seoul Dynasty, which was scheduled to host home games at the Dongdaemun Design Plaza on the 7th and 8th of March, has reiterated these sentiments, saying in an official statement – ‘We are working with the league on rescheduling these matches and will share more information through the league when it is available’.

So for the time being at least, there is plenty of uncertainty surrounding the 2020 Overwatch League, and just what the league organisers will ultimately decide to do in order to ensure the safety of all involved while also preserving the integrity and fairness of the competitions is, at this point, unclear. There, has, however, been a commitment to the rescheduling of cancelled events by all relevant parties, so we can still expect that competitors will have a chance to show what they’re capable of at some point, and no doubt further information will come to hand as it is available.