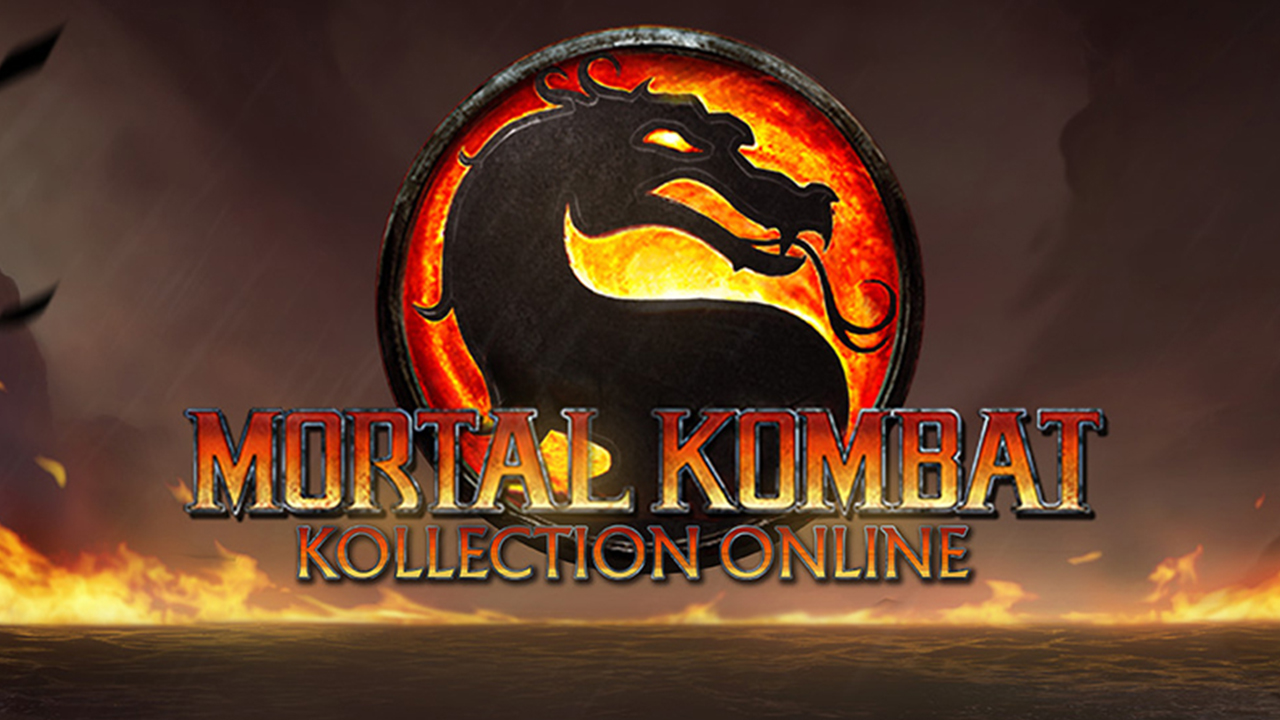 Reported as being cancelled back in 2018, a new rating was recently published by PEGI, suggesting that the Mortal Kombat Kollection Online project is still very well much alive.

Unsurprisingly, the Kollection has been rated “18” by the Pan European Game Information board. As for the platform, according to the rating listing the title will be releasing for the PlayStation 4, Xbox One, PC, and the Nintendo Switch. We’ve yet to hear on anything relating to the project since it’s a cancellation, though with it being rated by PEGI we certainly can see one happening real soon.

If you can remember, last October Co-creator of Mortal Kombat and creative director of NetherRealm Studios Ed Boon revealed in an interview that he and his team had a “big surprise” coming this year.

With Mortal Kombat 11 concluding it’s Kombat Pass in March with Spawn, many are speculating that this surprise may lead into a season 2 pass. Though, now with the possibility of Mortal Kombat Kollection Online being on the table again, that would certainly get fans pumped up as the Kollection promised a restoration of the original three Mortal Kombat games with new online features and re-drawn visuals. We aren’t sure if they’ll be simple ports or if a team had picked up where the other left off to finish the Kollection, but for now, take this listing as a grain of salt as nothing is official yet.