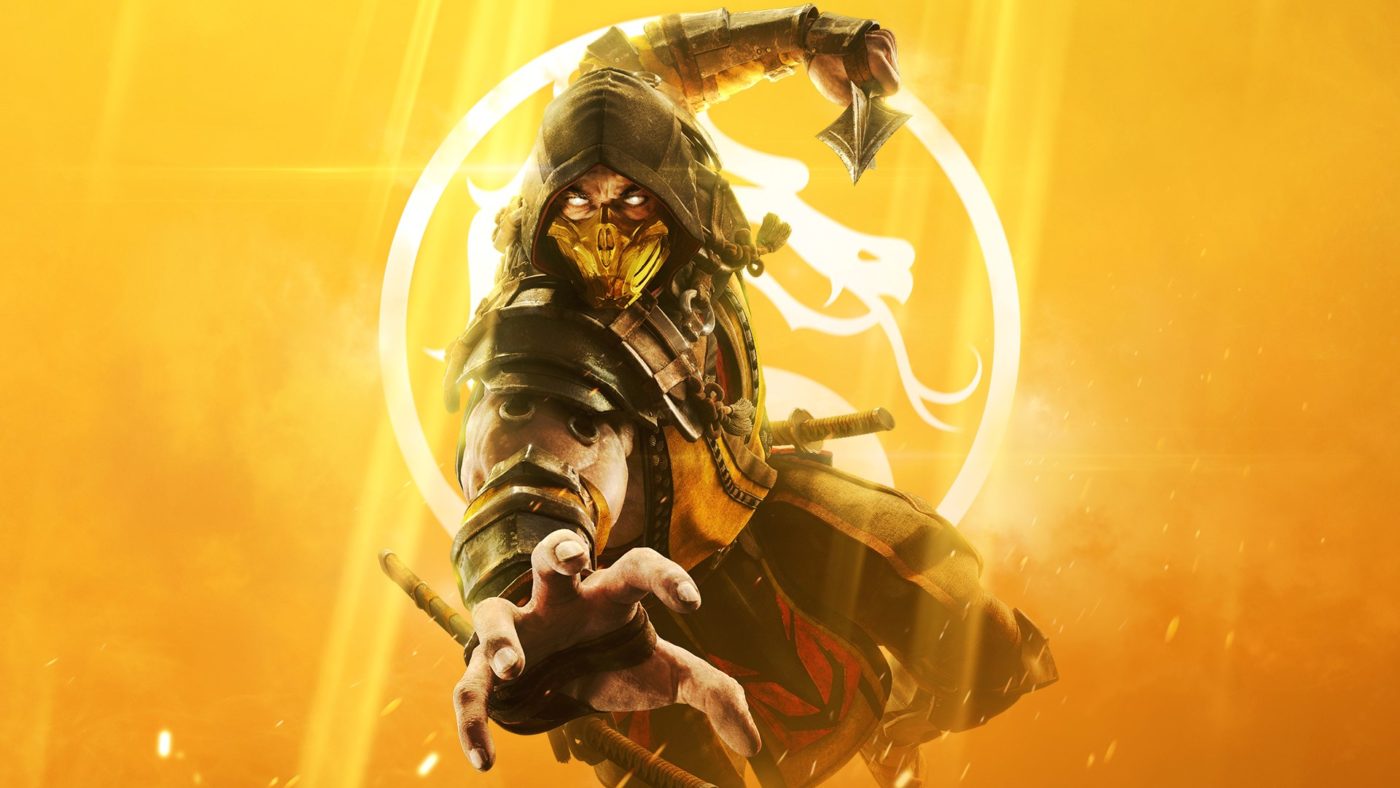 Co-creator of Mortal Kombat and creative director of NetherRealm Studios Ed Boon has confirmed during the Brasil Game show that Mortal Kombat fans can expect some big surprises next year, which means that the studio is already poring over Mortal Kombat 2020 plans.

In an interview done by TerraTV, Ed Boon opened up a bit on the future of the franchise, suggesting that more characters will be on their way and that fans should expect a “Big Surprise” coming sometime next year.

The story of Mortal Kombat (MK11), we’re pretty much calling this one the end of the story. We certainly aren’t through with Mortal Kombat, you know there are more characters that are gonna come and we have a big surprise coming next year for Mortal Kombat.

Not surprising to hear about them not continuing with the current story, and it’s likely the mention of more characters is referring to the current Kombat Pass as that isn’t due to end until March of 2020. As for the surprise that is anyone’s guess, though we do speculate that there will be a Kombat Pass 2 that’ll hopefully feature some of the community’s long-requested characters such as Meleena, Rain, and many others. It could very well be a new Mortal Kombat game, though doubtful it’ll be the next mainline and instead perhaps a spin-off such as Shaolin Monks. Again, its anyone’s guess.

You can watch the full short interview down below, which thankfully can be understood via a translator.

Is this a hint for a new Mortal Kombat game? Or maybe Boon was just referring to Kombat Pass 2?

Fortnite Update 2.39 Now Out, Brings the Start of Chapter 2