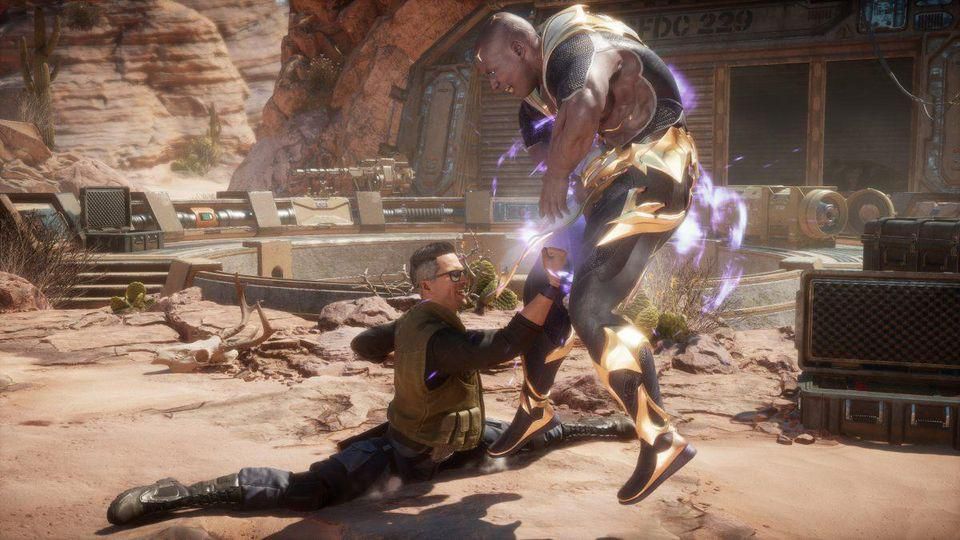 The Terminator was just released this past week in Mortal Kombat 11, and with a patch released for it,that means some ingenious gamers will be datamining it for early info. Now, if you’re hoping that fighters will be leaked in the Mortal Kombat 11 Konbat Pass 2, via datamining , it seems NetherRealm Studios themselves are in on the joke, as they just put in a bunch of stuff to troll dataminers.

In the Terminator outro scene where we get a view from its perspective, a screen is displayed detailing that a datamine is in progress. 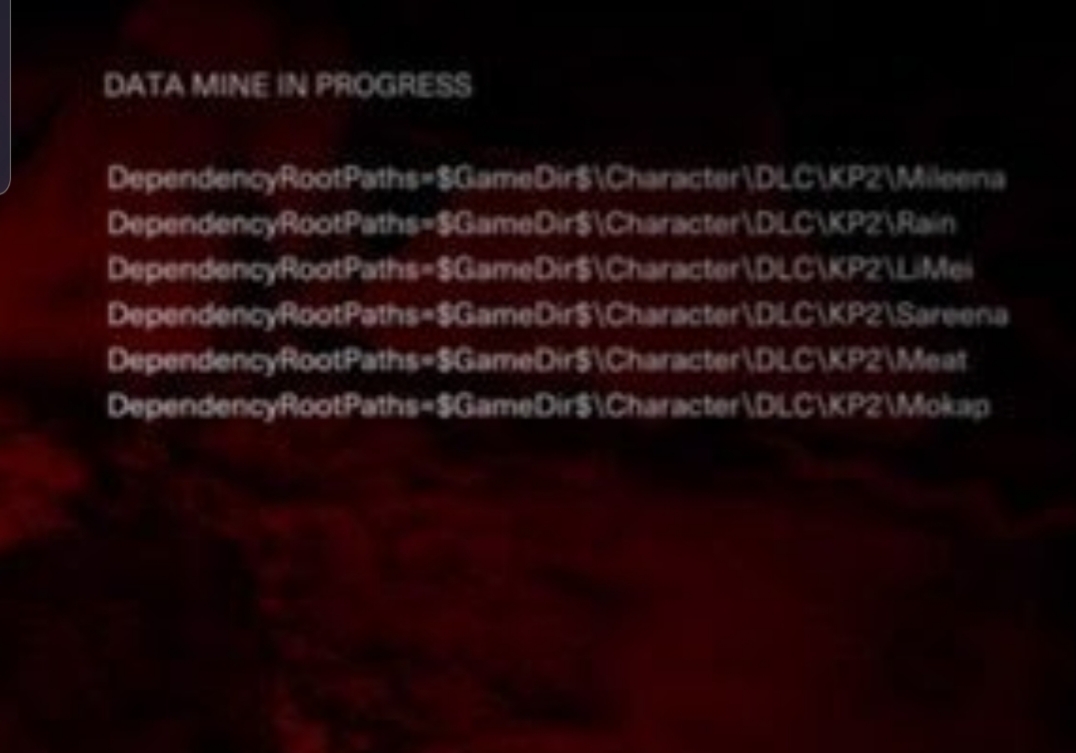 This is do doubt poking fun at all the data mining that have been happening since the release of the game. In fact we ourselves posted about one just a few days ago concerning customizable collectibles revolving around a Halloween event for the game.

This isn’t the only information though found on the HUD as the datamine populates a rather troll-ful tease for the Mortal Kombat 11 Kombat Pass 2, and the characters included in it. Ever since the game has released there has been a large request for characters such as Rain and Meleena, and as you can see in the same image above those characters are in fact included in this troll Easter egg along with a number of other past joke characters. No doubt this may get some riled up as it may be viewed as a possible confirmation that these characters may not be included in later releases. Though we would say for now, keep expectations in check as we never know what the future of DLC may hold for Mortal Kombat 11 after the first Kombat Pass is completed next year.

We don’t expect to hear any information about the Mortal Kombat 11 Kombat Pass 2 till then, so for now we can continue to look forward to the next character in the current pass, Sindel, which will be dropping next month.

In case you haven’t seen it yet, go check out our Arnold Schwarzenegger Easter eggs compilation post, that lists down every Arnie Easter egg in the game so far.