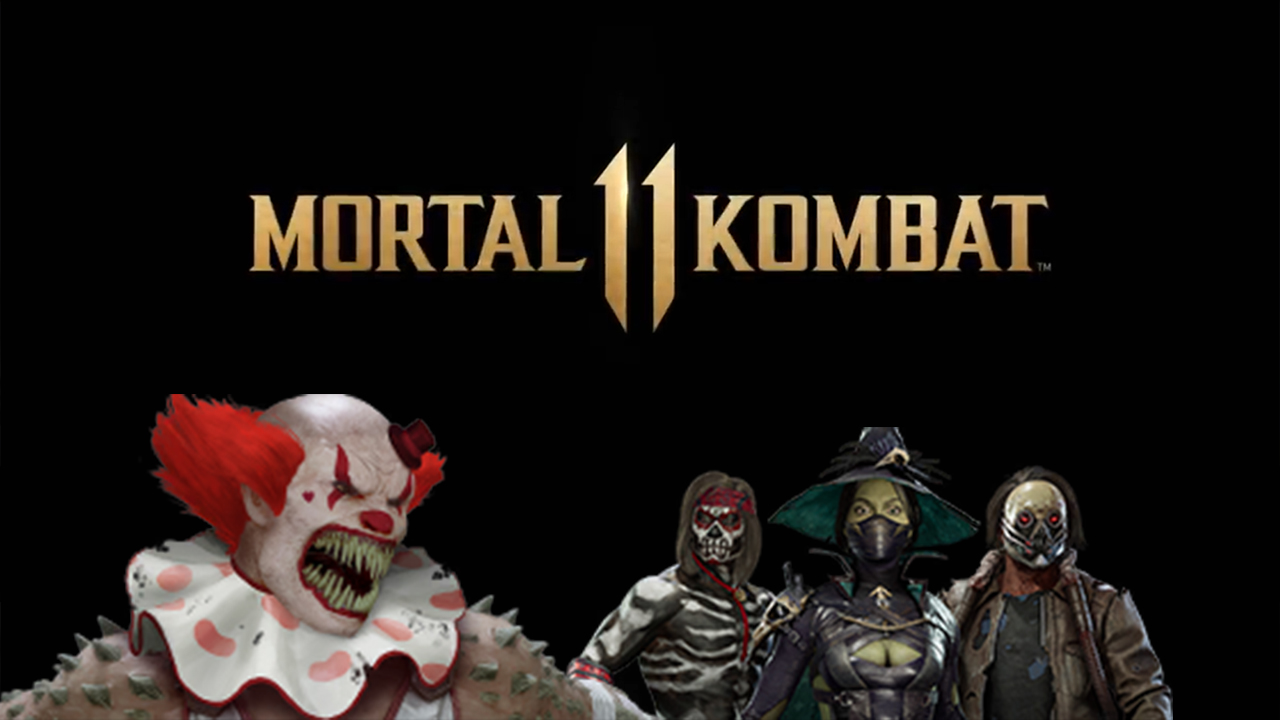 The latest Mortal Kombat 11 patch has finally released on PC and Nintendo Switch, and as such with previous patches they have now been datamined to reveal that a Halloween event of some sort is on its way, bringing possibly some new  Mortal Kombat 11 icons and backgrounds.

The datamine comes courtesy of Mortal Kombat Warehouse, whom is ran by none other than Twitter user Murdoink, a number of items have been uncovered pertaining to Halloween. First up are some new icons. No info was found on whether these would be available as skins come Halloween, which would be ashamed as they have a few of the Mortal Kombat characters in some rather funny and iconic outfits.

First up in the Noob Saibot icon card, which features him and his shadow in a cat costume.

The next one is an Icon for Baraka, which many may find rather familiar as it strikes a close resemblance to Pennywise the Clown.

This one for D’Vorah. We aren’t sure who’s she’s dressing as.

And lastly for the Halloween themed items we have an icon feature Jade as a Witch, Liu Kang as a Skeleton, and Kabal as Jason for the Friday the 13th films.

And as a bonus, we are also getting one presumably around Thanksgiving as the data mine also uncovered a Kotal Kahn thanksgiving icon card.

Again no leak so far confirming whether any of these will be actual skin, though it would surely be a disappointment given how good both Jason and Pennywise outfits look on those characters. And speaking of leaked skins, a number of brand-new skins and new seasonal events have also been added in this latest update as seen in the tweet by Murdoink below.

new skins and a bunch of placeholders, I decided to leave them in because maybe they’ll get replaced on the next update, just a guess pic.twitter.com/jXgsPArK0a

As he notes, a lot of those are placeholders one and most appear to be just slightly different color variation of the same skin. One I’d like to point out though is the Johnny Cage one where he’s dressed in all purple with a green shirt, which is identical to that of the Joker. It wouldn’t surprise us if that were the case, as recently they added a Cassie Cage Harley Quinn Skin with the release of the Terminator DLC.

We’re sure we’ll be hearing more on this event in the coming weeks as we near Halloween.