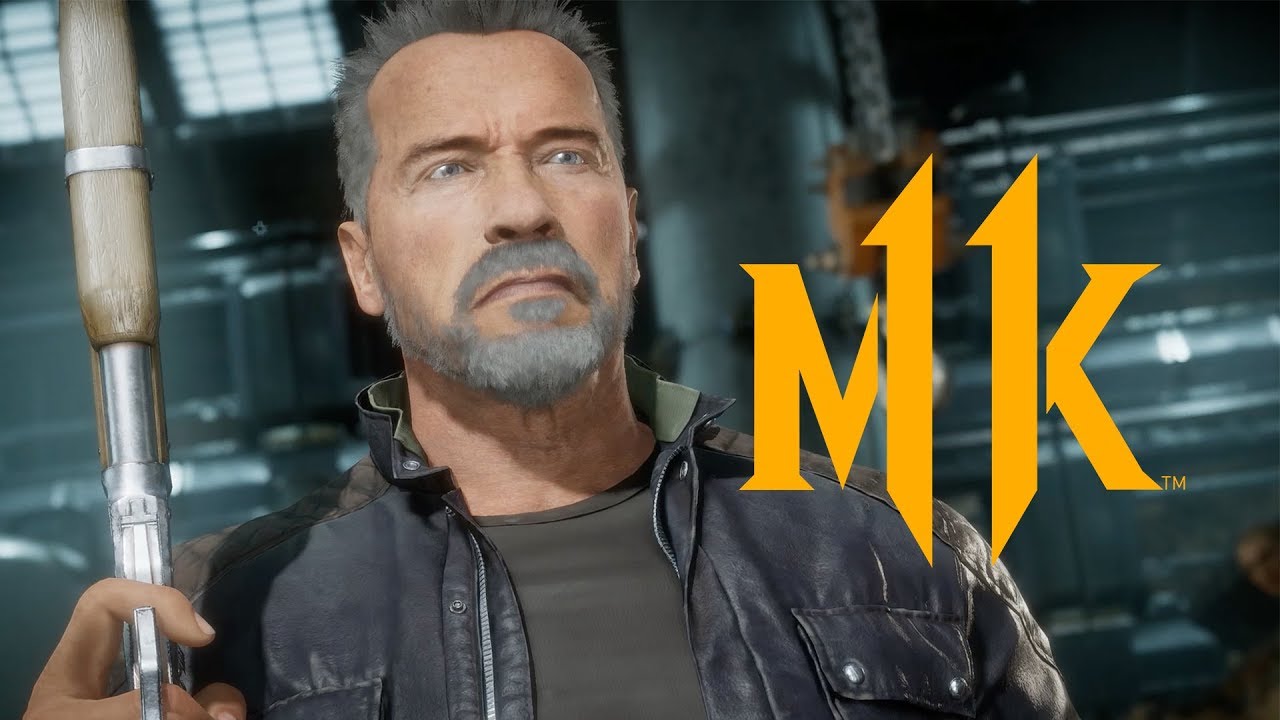 We gotta say the character plays very much as we expected him to and I’m sure fans will feel excited about it as the character certainly stays faithful to their film roots. Hopefully the character comes packed with all kinds of alternative costumes (Terminator 2 specifically), but for now the one showcased is the version in the new upcoming film, Terminator Dark Fate. We do in the least get a glimpse of the character in its endoskeleton form along with one of the fatalities. And if it wasn’t obvious from the trailer, the voice behind The Terminator is not being portrayed by Arnold Schwarzenegger, but instead an impersonator as confirmed previously. No reason was given why Arnold didn’t voice the character, though we suspect it may have been due to time considering it’s likely these voice lines were recorded well in advance, and if the team ever needed to record new lines it’s not like Arnold would be available at all times.

The Terminator officially releases for Mortal Kombat 11 on October 8 for Kombat Pass owners, and one week for non-pass users. The latest patch recently added support for the character and in case you missed the patch notes you can read up on it here: Mortal Kombat 11 Update 1.10 Patch Notes

And in related DLC news, if you stuck around post trailer you’ll also notice that on October 8 we will also be getting a “double feature” character skin pack along with a Harley Quinn Cassie Cage themed skin. The skins in the Double Feature pack are clearly inspired by films as Sonya appears to be wearing a Sarah Connor outfit (Terminator 2), with Kano either cosplaying as a Terminator or more of Cyborg from the Justice League, and Johnny Cage wearing either a secret agent costume or a film premiere suit. 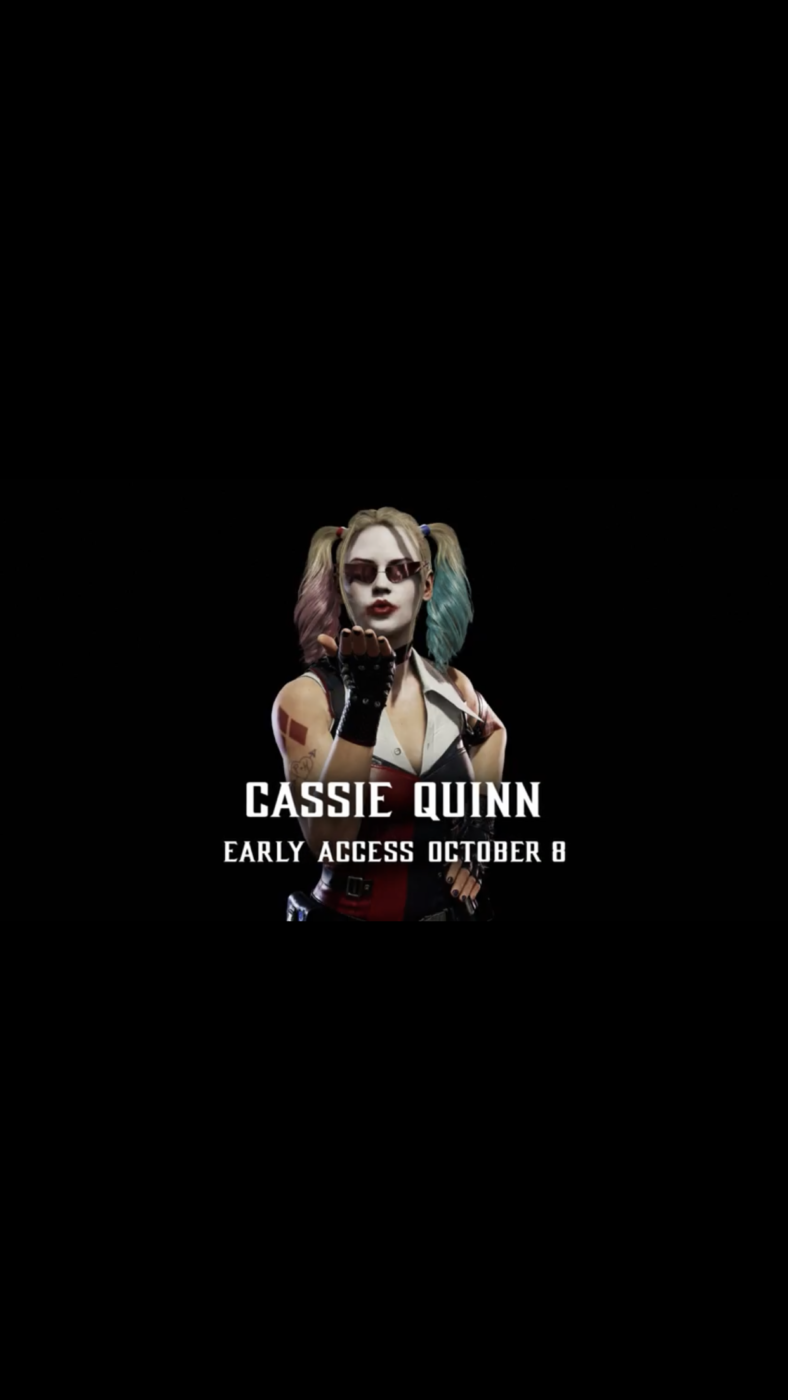 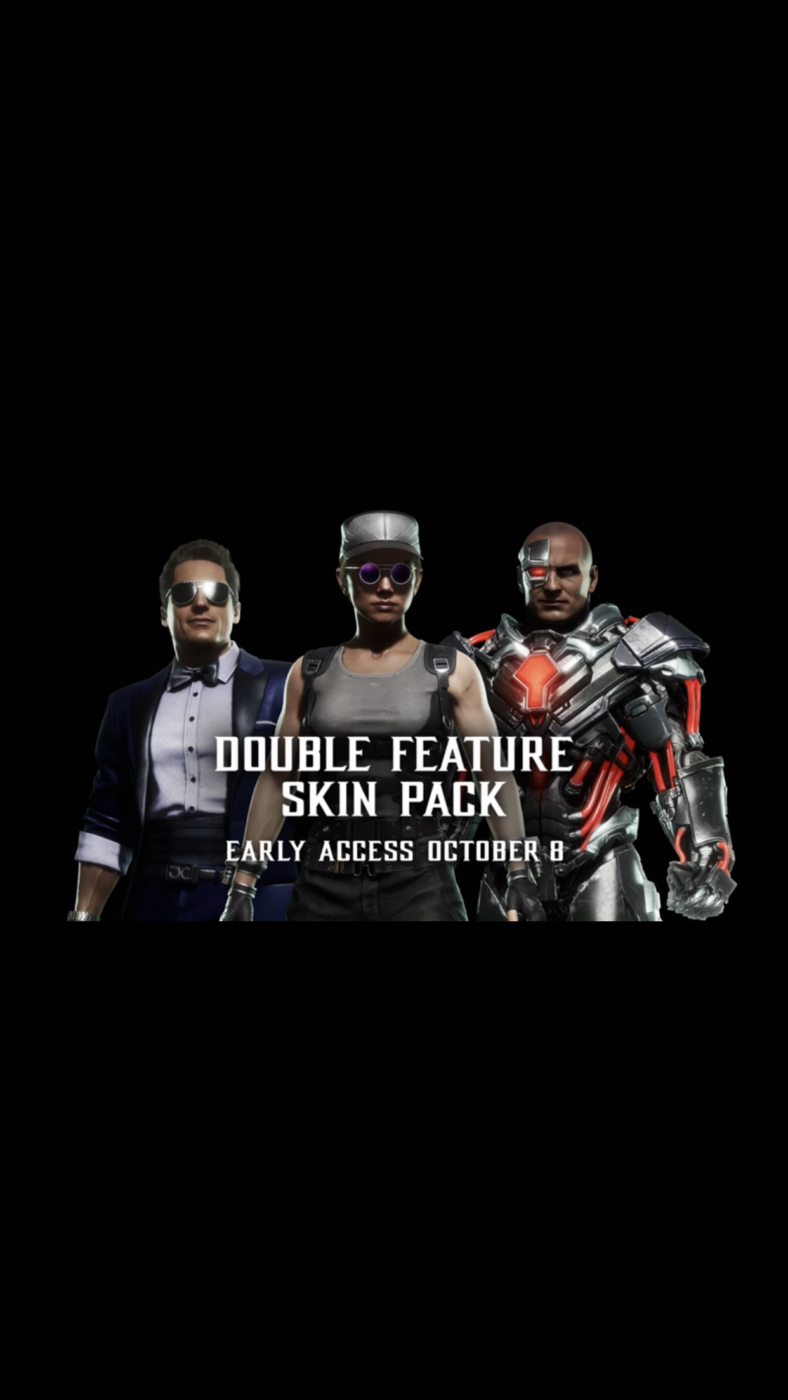 We are a bit surprised to see a Harley Quinn outfit so early, considering the Joker character DLC isn’t set to release until January of next year. Still we ain’t complaining as it looks great.

Stay tune as we will be covering the Terminator dlc when it launches next week, and afterwards we can start looking forward to the Sindel dlc as that’ll arrive late November.