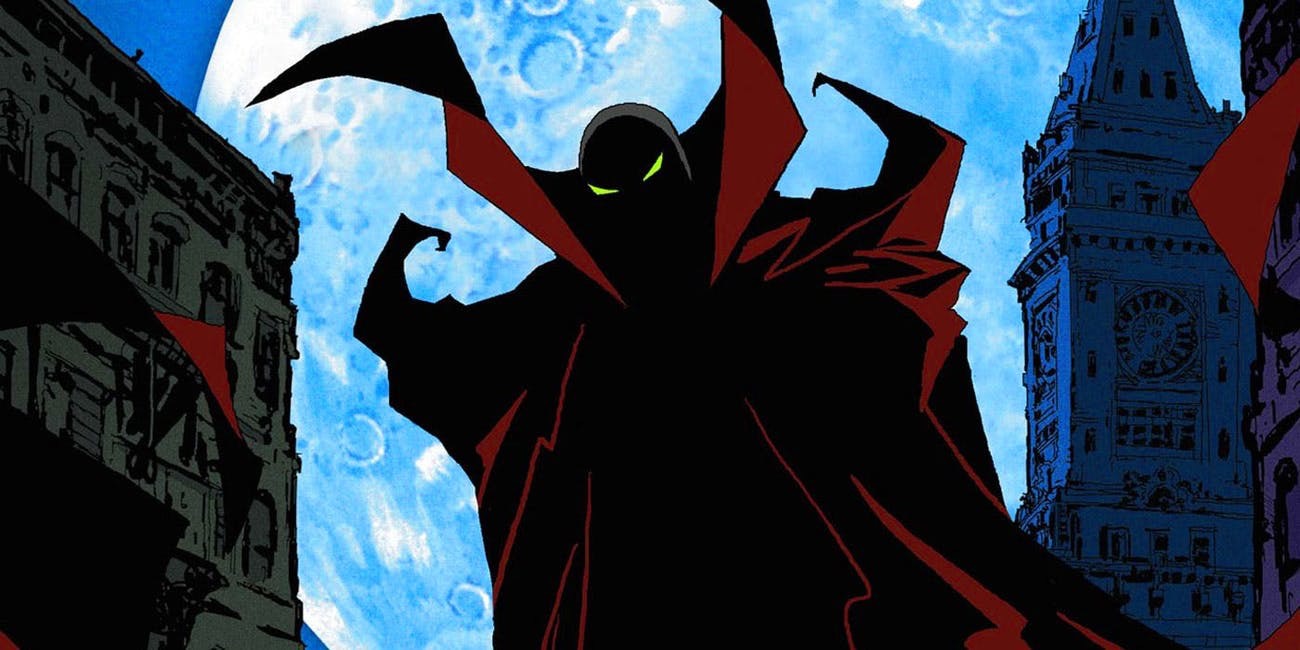 Fans have speculated for some time now regarding the Mortal Kombat 11 Spawn voice actor casting, but it has now officially been confirmed that Keith David will be reprising his voice acting role as Spawn when the character launches next year. 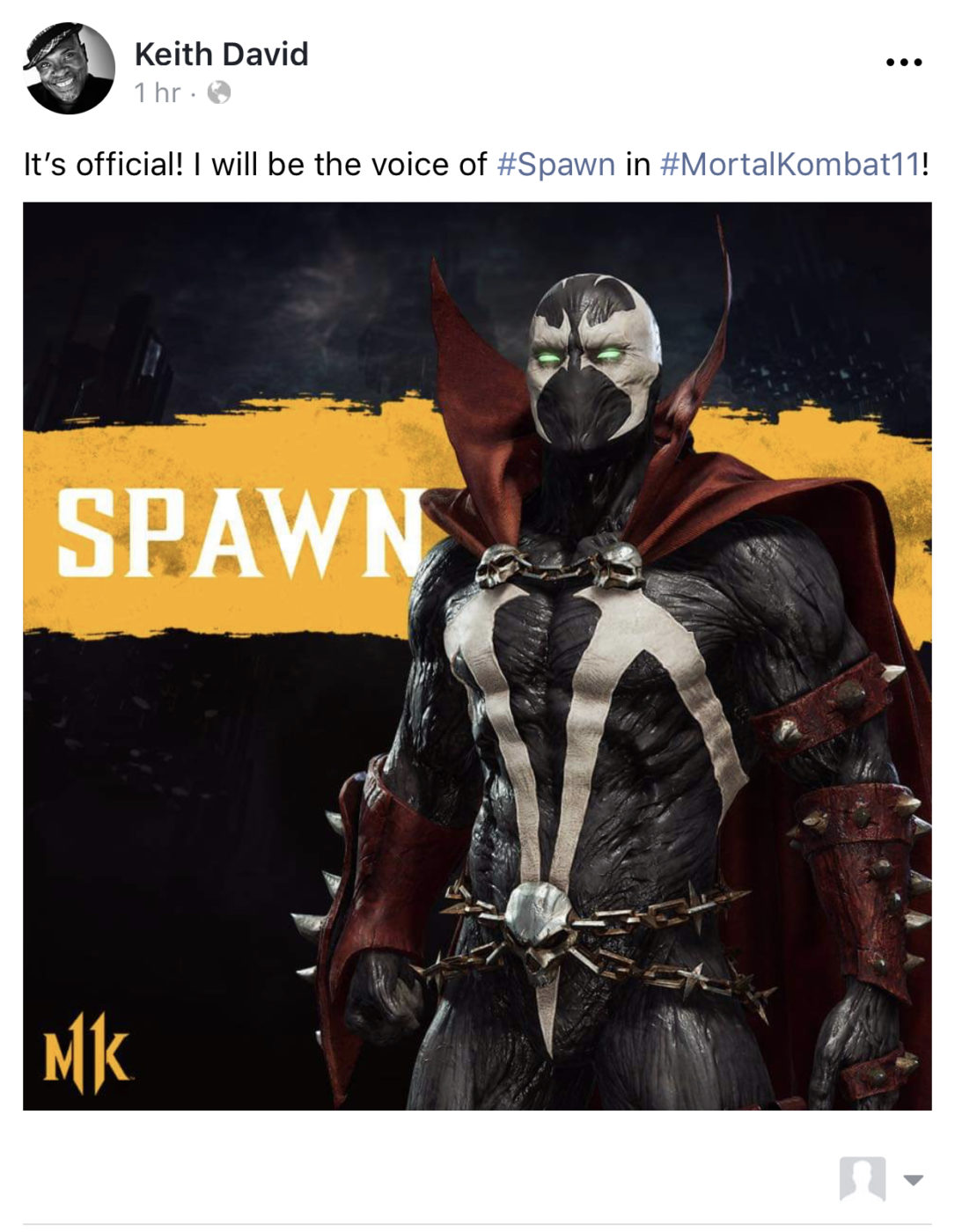 Keith David first voiced spawn back in 1997 in the Todd Mcfarlane’s Spawn animated series. He continued to voice Spawn until his final episode in 1999. Fans no doubt will be please by this news as the voice behind Spawn, or Keith in general is rather iconic. Fans were a bit worried, as back in June Keith stayed that he hasn’t been approached by Netherrealm to do the character’s voice. Of course this could have simply been due to a NDA he was under. 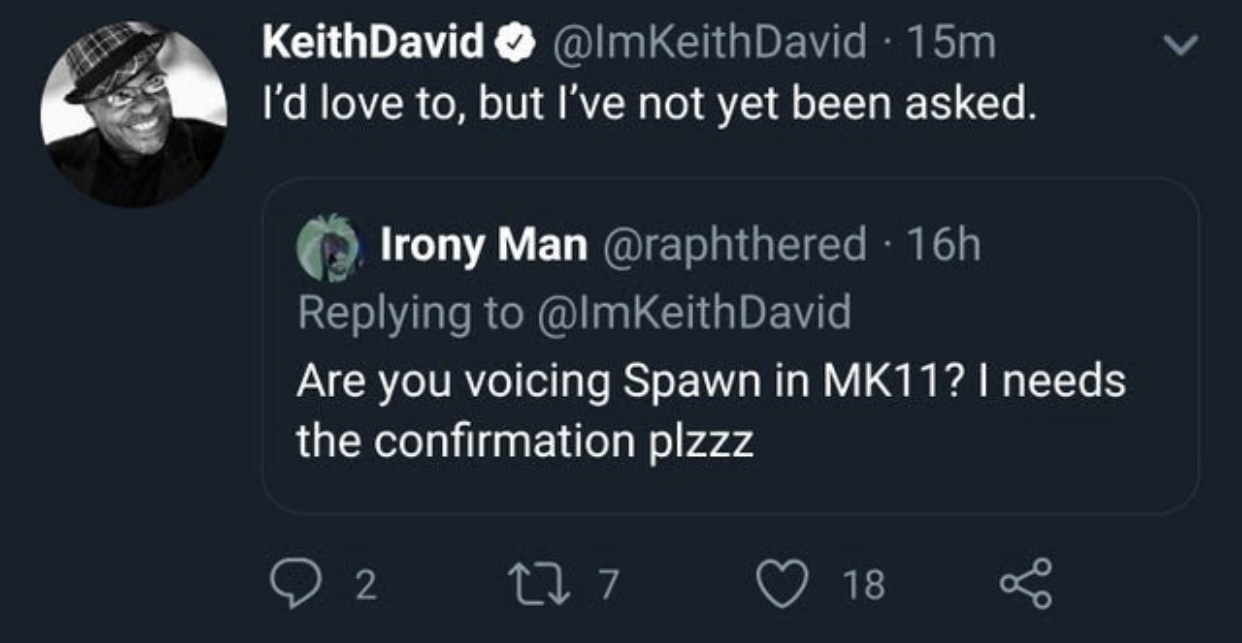 In other Mortal Kombat 11 voice acting related news, it has also been confirmed that the T-800 Terminator will NOT be voiced by legendary Hollywood action star, Arnold Schwarzenegger. This confirmation comes from The Hollywood Reporter, which has confirmed with Warner Bros that NetherRealm studio will only use Arnold’s likeness and instead be voiced by an imitator.

This one in all honesty we aren’t surprised by, as despite Arnold’s violent film history, this is one of those titles he may not want to entirely be involved in or he could just be busy. He was after all a governor and had in the past held a strong stance against violent video games being sold to children, so this could very well be the reason why he won’t be lending his voice.

The remaining characters that were announced for the first Kombat Pack, Joker and Sindel have yet to have their voice actors confirmed, though we bet Troy Baker will most likely voice the Joker and hopefully Musetta Vander (Sindel Actor From Mortal Kombat Annihilation) will be up to the task to do the voice work.