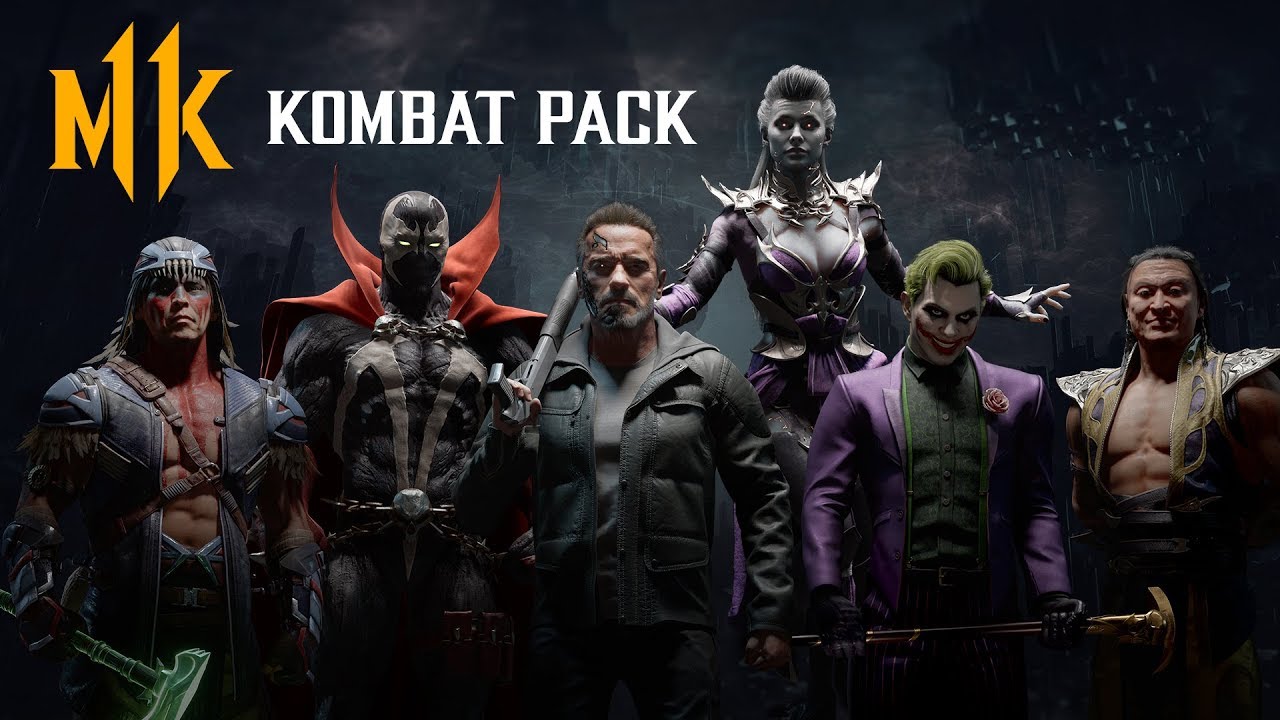 Check out the Mortal Kombat 11 Kombat Pack trailer below.

In case you didn’t see it, here are the characters that will be released in the following months:

You should also check out our deep look at which Terminator version would be a good fit for the game.

New or Used Car Purchase: What to Consider?