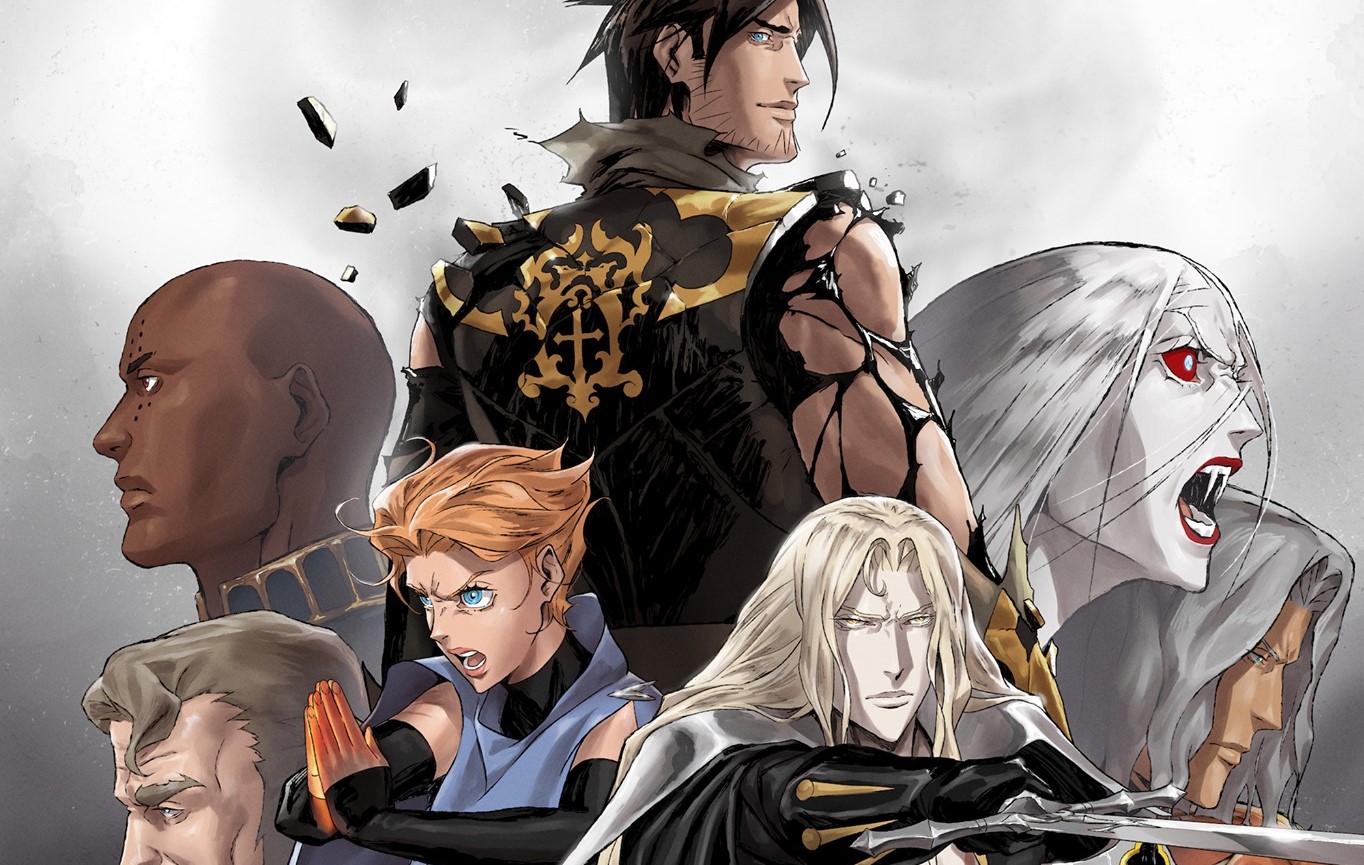 Looks like the long wait for the next season of the critically acclaimed Castlevania animated series is at an end, as Castlevania Season 4 hits Netflix this coming May. However with that also comes the news that this will be the final season of the series — ending the current tales of those who have fought against, worked with, or continued the dark legacy of the lord of the vampires himself, Dracula.

Here’s the trailer to the new season, which features the map of Transylvania and the voices of the cast heard as it shows.

Originally launching its first season in July of 2017, Castlevania is an animated series adaptation of the popular side-scrolling adventure series of the same name published by Konami. Largely inspired and adapting the story of the third installment in the series Castlevania 3: Dracula’s Curse, the show follows the adventures of Trevor Belmont, a member of the disgraced Belmont clan who joins forces with a speaker magician named Sypha and the son of Dracula named Alucard to take on the Lord of Darkness himself. The first three seasons chronicle these three unlikely allies working together, while also exploring the other members of Dracula’s court, the effects of his legacy in Transylvania, and the story of Dracula himself and his love of a human doctor named Lisa. Those who grew up with the critically acclaimed sequel Castlevania: Symphony of the Night are drawn to this show because of the art style and lore which draws inspiration from that game itself. 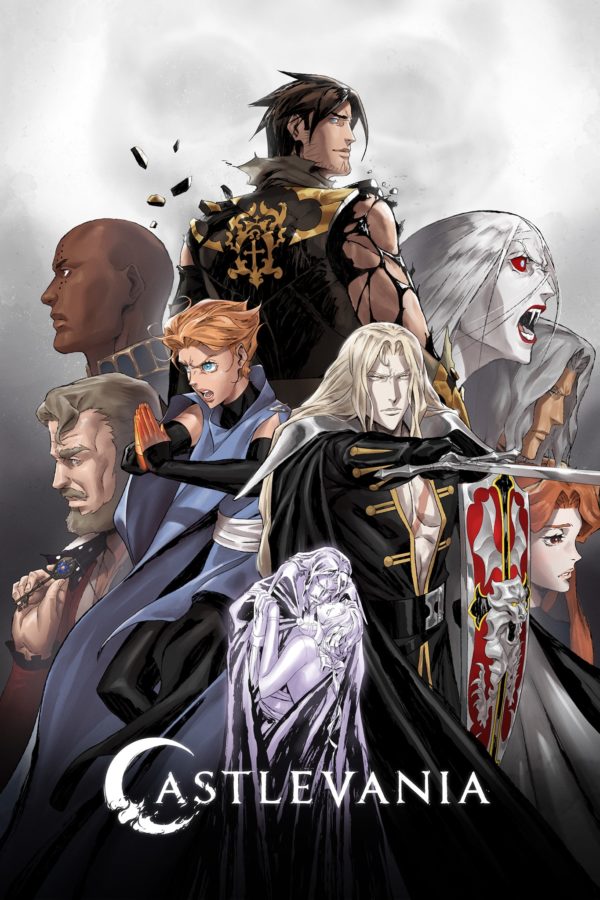 Created and written by comic book writer Warren Ellis, Castlevania on Netflix was met with critical acclaim — however Ellis’ involvement in the series was cut short because of sexual misconduct allegations placed against him last summer. The writer has finished his work in the upcoming season, but he will no longer be involved in the project either. Also, this will indeed be the series’ last season as reported by Deadline — with a new series set in the same universe taking its place with new characters and premiering some time in the future.

On related Castlevania news, a beta disc of the cancelled Castlevania: Resurrection for the Dreamcast recently surfaced.

Rumor: Battlefield 2021 Might Not See a Last-Gen (PS4, Xbox One) Release