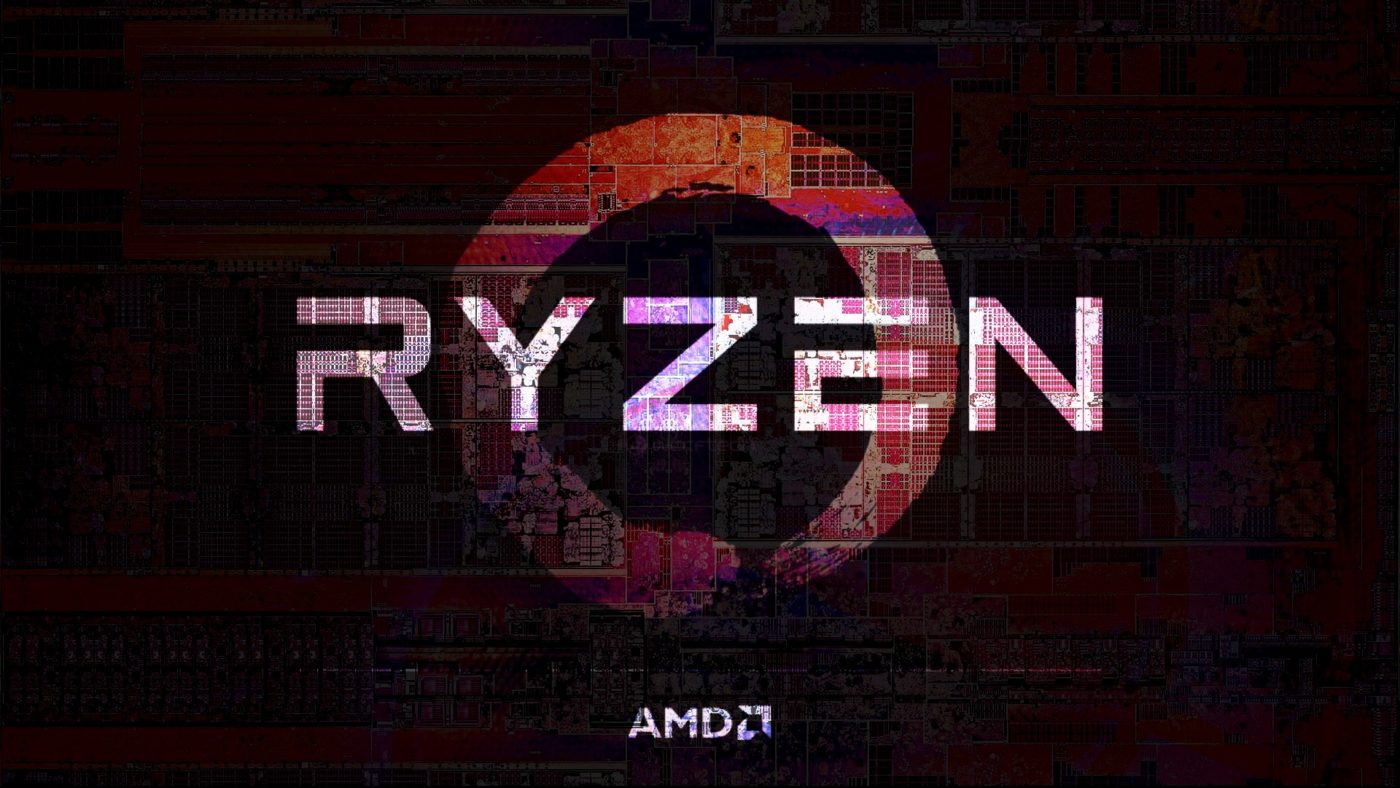 AMD has prefaced its CES 2018 showcase by announcing its roadmap for 2018. After taking huge steps forward in 2017, it looks like the momentum is still flowing, with even bigger promises made for 2018.

Images of both the CPU and GPU roadmaps can be seen below: