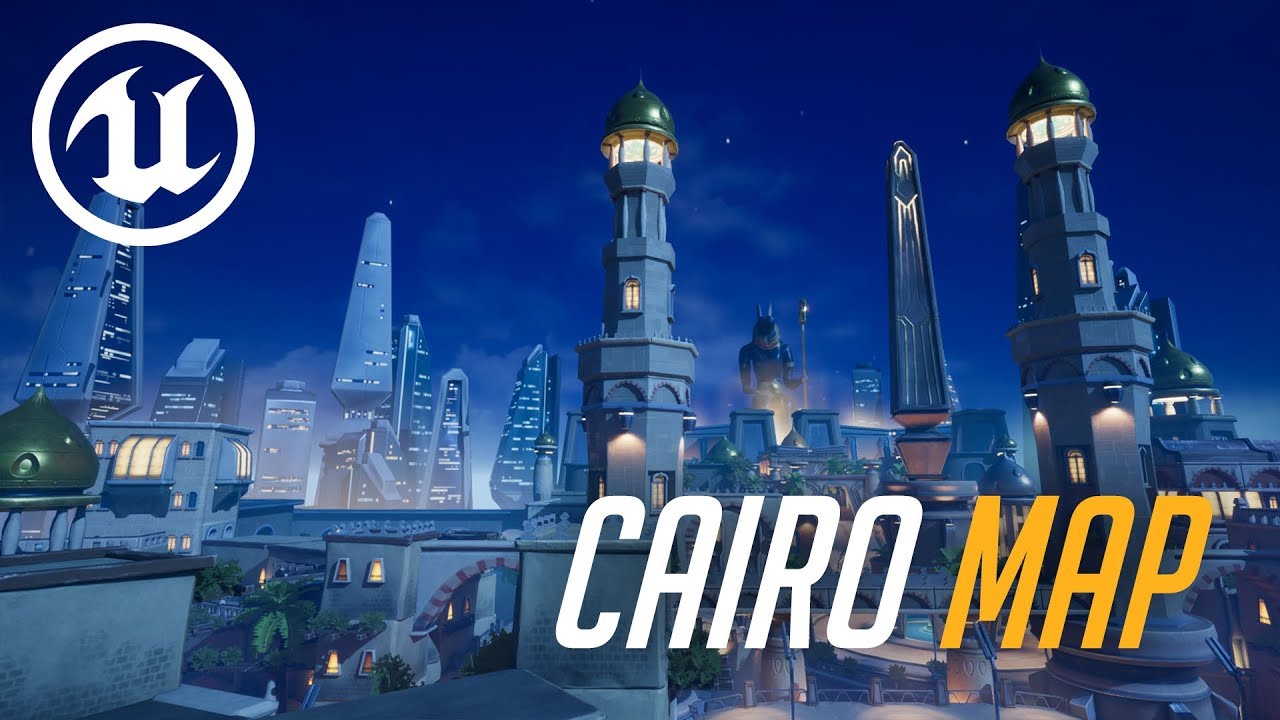 Overwatch game director Jeff Kaplan has reached out to the talented chap who created the fan-made Cairo map. User Joshua12g posted a video of his Unreal Engine 4-fuelled masterpiece, which Kaplan saw.

That’s “Amazing work! We’ll be in touch.” for those of who can’t view the embedded post.

If you’ve not seen the impressive Cairo map, definitely be sure to check out the video below:

If you’re wondering just how long a project like this takes, Joshua12g has the answer:

This Map took me about 2 months to finish, since I’m doing this together with my college thesis. I guess I’m doing this because I’m enjoying it, It’s like I’m also playing a game haha. But yeah I’m trying to explore on environment art since I’m a self taught 3D artist and I’m already creating pieces for my portfolio, gonna graduate soon haha.

That’s a lot of dedication! I’m glad that it got noticed by Blizzard.

What do you make of Cairo? Hoping it inspires a future Overwatch map? Let us know.

In other Overwatch news, a new update has landed on the PTR which targets Mercy and Junkrat with nerfs, and Season 8 has started, bringing some big changes to the game.