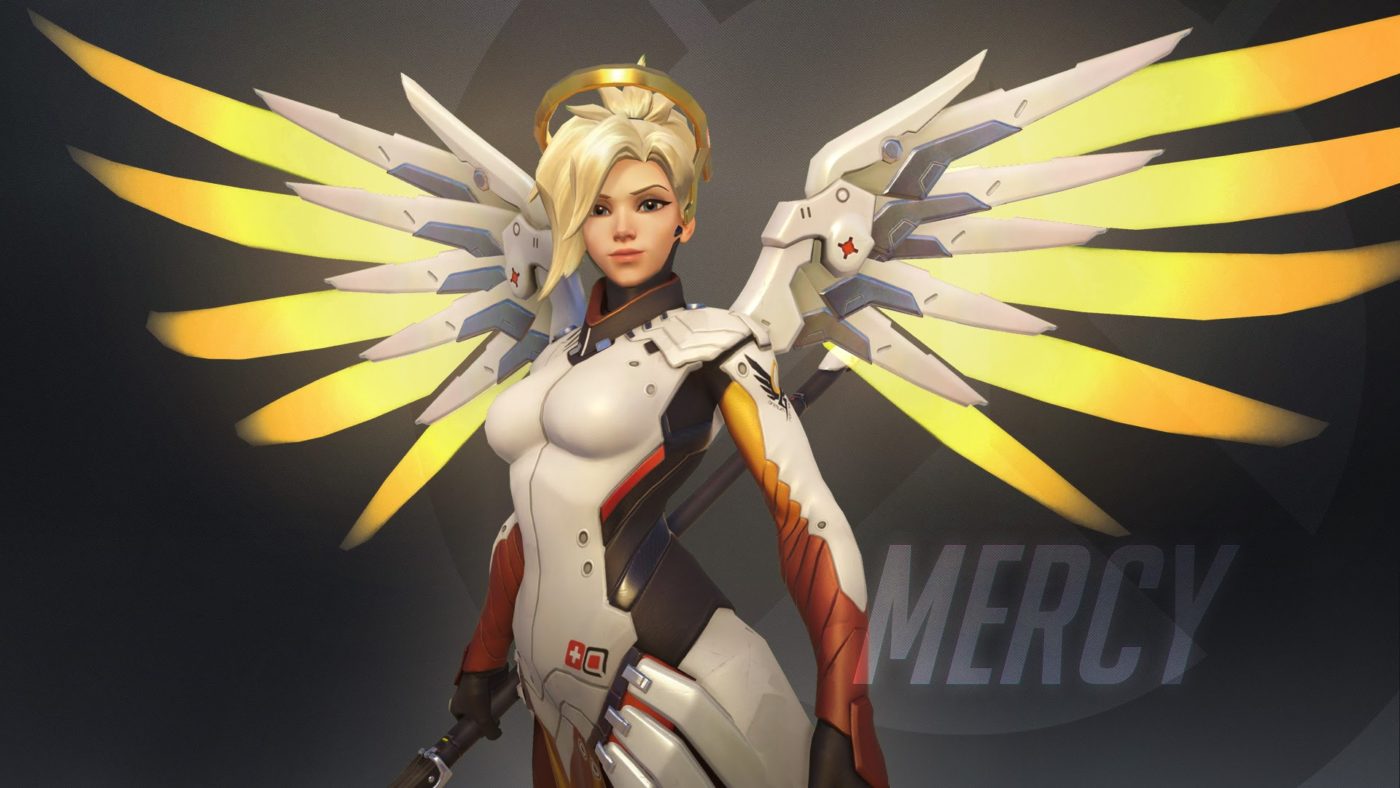 Blizzard is showing no mercy for Mercy and Junkrat. Over on the Overwatch PTR, a new patch is being tested that nerfs both heroes.

The latest changes were posted on the game’s forums by principal designer Geoff Goodman:

Developer Comments: Junkrat has been enjoying the flexibility his double-charge Concussion Mine provides, but it has now become a bit too easy to throw out huge bursts damage in a large area. With this change he can still dish out similar damage but he must now be more accurate with his tosses.

No longer grants a bonus charge of Resurrect

Duration reduced from 20 seconds to 15 seconds

Developer Comments: Mercy’s recent Resurrect changes have helped in allowing enemies to have more counter play in dealing with her, but she was able to use Resurrect through Valkyrie enough to largely mitigate the impact of the previous changes. Additionally, we’re toning back the amount of mobility Valkyrie provides through Guardian Angel and reducing its duration to overall reduce the power of this ability.

We will likely be iterating on these changes in the coming weeks.

Blizzard is really pushing Mercy into a tight spot, and it’ll be interesting to see where the hero ends up over the next year. Could we maybe see Resurrect swapped out for a different ability? Seems extreme, I know…

In other Overwatch news, Blizzard trolled the community  with a 10-hour livestream, and a fan made an incredible map which you have to check out.