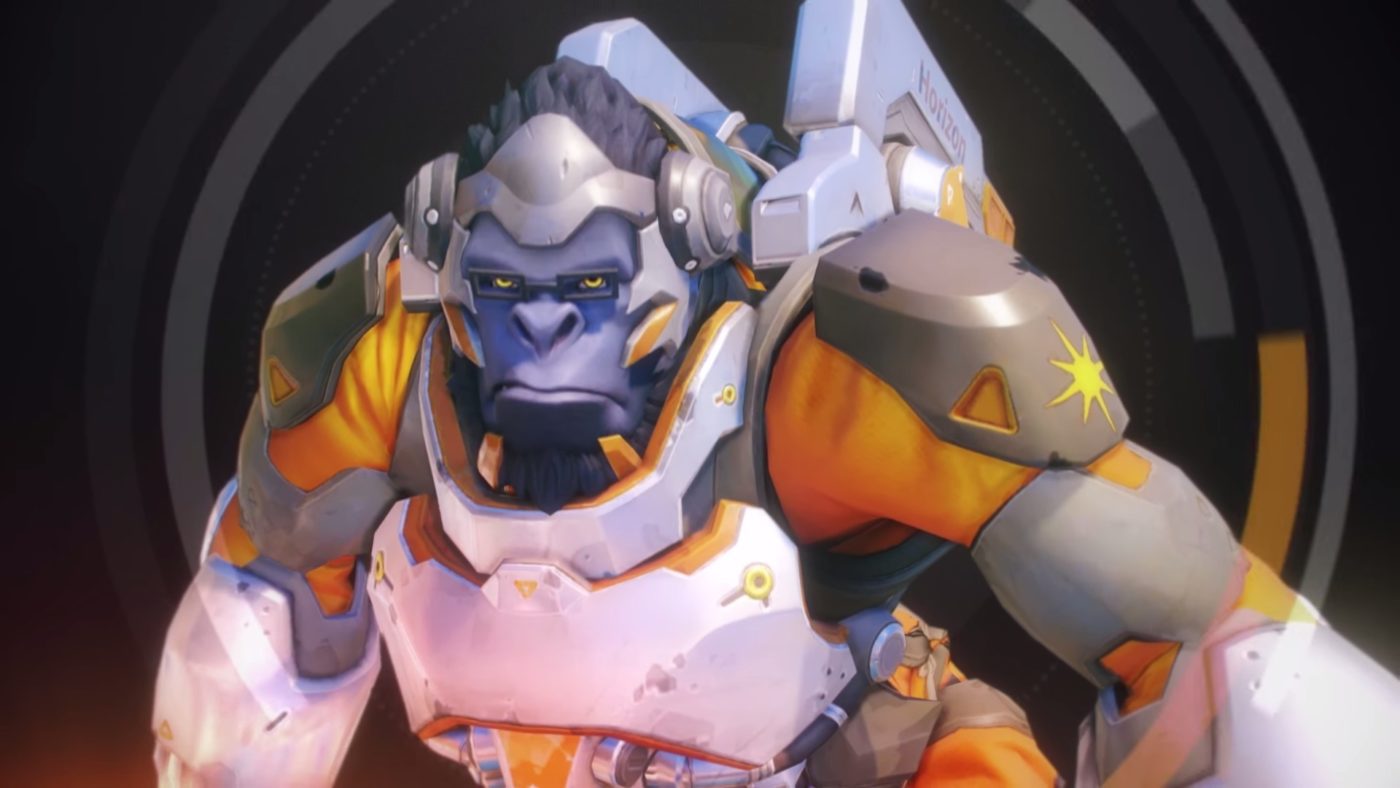 Over 40,000 people tuned into the Overwatch Twitch channel to watch an unannounced stream featuring game director Jeff Kaplan. He appeared in a comfy chair in front of a roaring hearth, and simply sat there for almost 10 hours. Yep, you read that right… He just sat there. For 10 hours.

While the (obviously) pre-recorded video was thoroughly uneventful, it still attracted a lot of attention from the Overwatch community. The concurrent viewer count peaked at above 40,000. That’s a lot of people watching Kaplan do nothing.

The more optimistic fans were hoping for a big announcement, once a certain viewer count was hit. And this seemed to be the case, as Kaplan finally broke his silence, and said the following:

To say “thank you” to you, and to make it an extra special holiday, me and the Overwatch team are very excited and proud to announce that the next Overwatch hero is going to be…

The stream appears to glitch out just as Kaplan is announcing the hero’s name. What a damn troll.

I hope no one wasted 10 hours of their day tuning into the stream!

What do you think of the Overwatch team trolling the community? Let us know below.