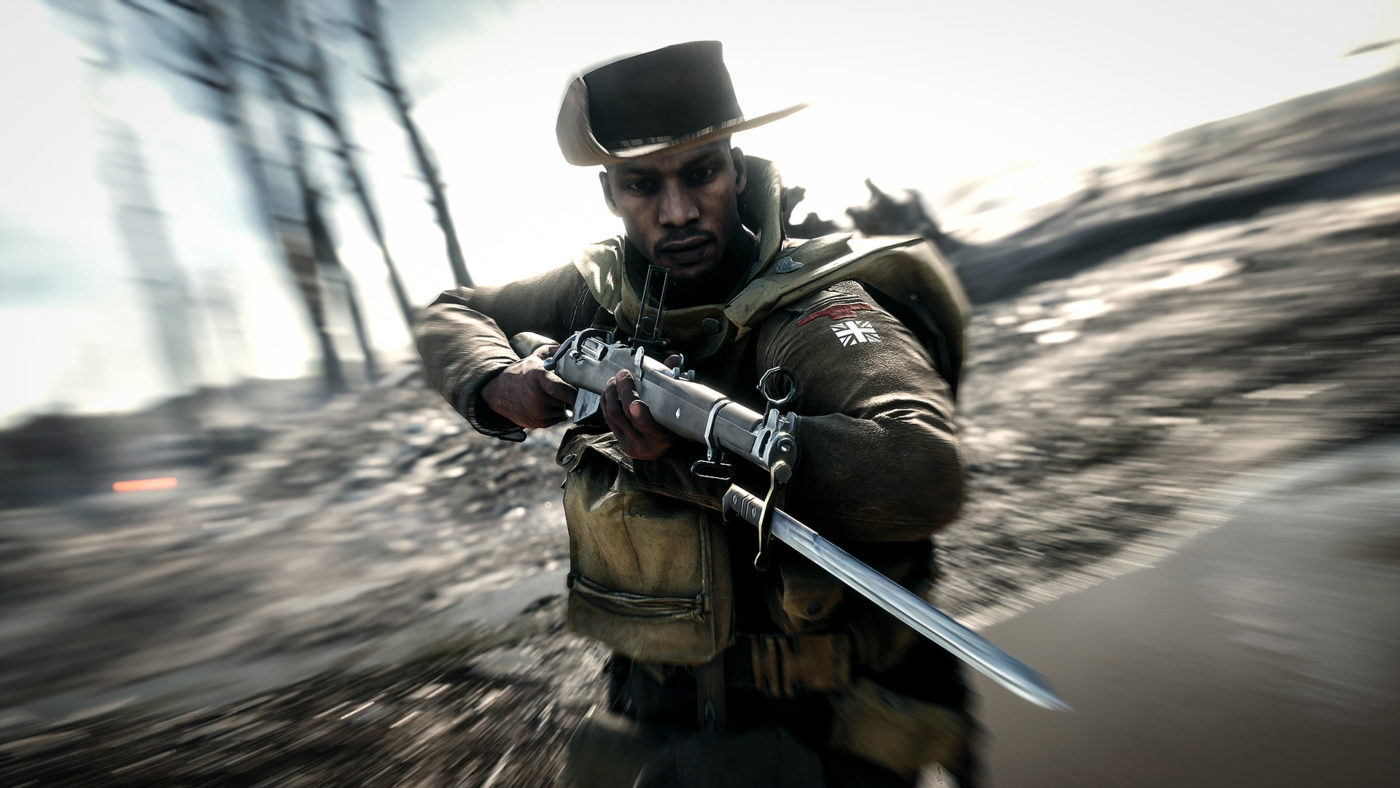 Battlefield 1 players are attempting to lay down their arms, and re-enact the famous “Christmas Truce” of 1914, during which the (real-life) British and German soldiers paused their battling one another, to rest and celebrate the holiday together.

Well, it seems to be going to plan! Several servers are popping up on PS4 and PC (and presumably Xbox, too), which encourage no shooting. Instead, players are helping one another earn the Desert Gold vehicle skin, which is rewarded once a player blows up 100 vehicles.

Reddit user Arkham500 has recorded his experience with the Battlefield 1 Christmas Truce:

I recently learned that there’s a community experiement on Battlefield 1 dedicated to memorizing the famous World War I Christmas Cease-fire. Some servers have been popping up where neither teams kill each other, and instead work together to blow up 100 vehicles to earn the Desert Gold vehicle skin.

If you’re interested in joining, I made a server for PS4 users to join. It’s called “Xmas Truce”, and there’s no required password. They’re all Conquest matches, and the maps included are Far Fortress, Ballroom Blitz, Soissons, Suez, Tsaritsyn, Galicia, and Monte Grappa.

Just go to the Server Browser, press Triangle, scroll down to Name, and search “Xmas Truce.”

While it’s awesome to see players actually avoid shooting each other, it’s also a shame that boosting is the only activity available to them. The Desert Gold vehicle skin is going to become a lot more common!

In other Battlefield news, this Battlefield 1 Turning Tides Easter egg shows the pirate life, the original Bad Company is now available on Xbox One via EA Access, and Battlefield 2142 has been revived by modders, allowing everyone to experience futurisitic warfare once again!