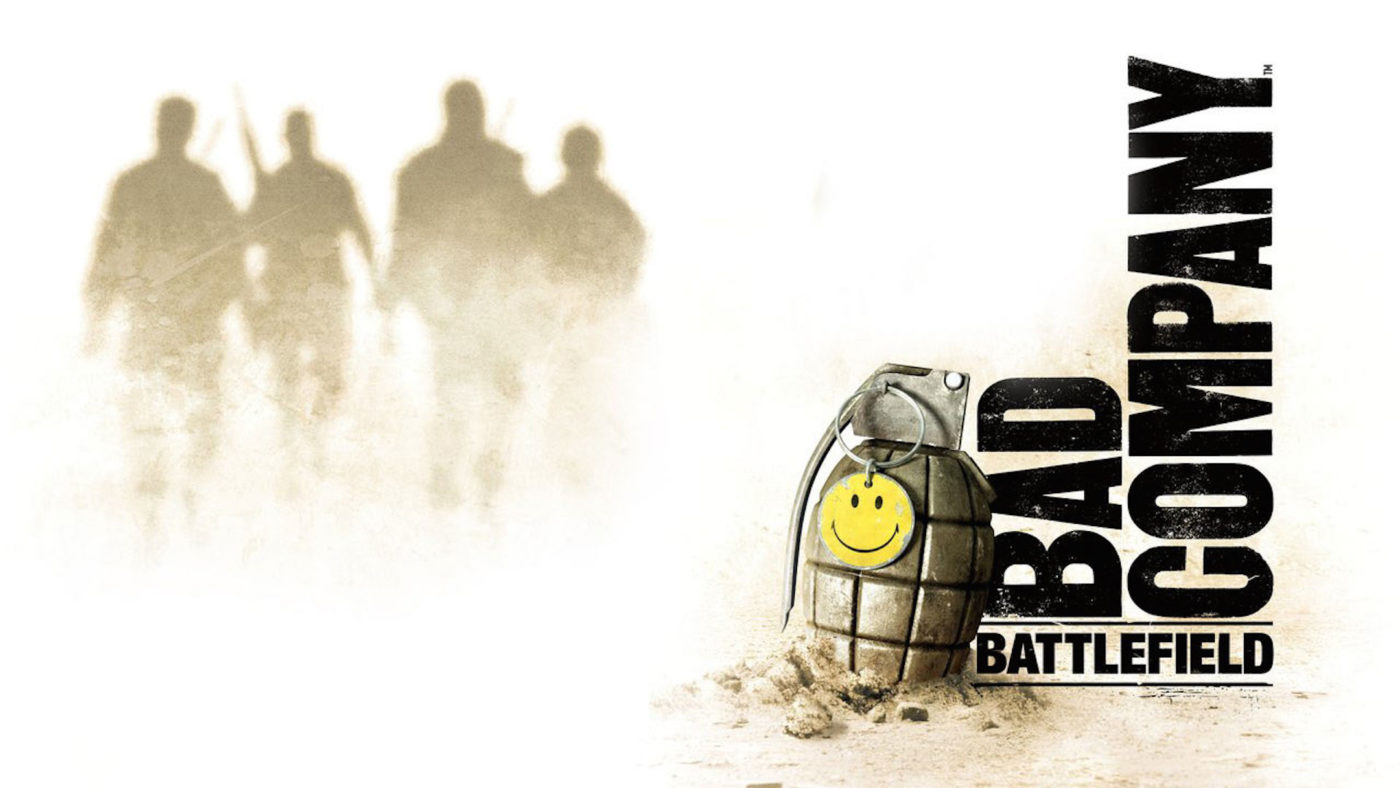 The latest title added to EA Access’ collection of games is Battlefield: Bad Company. The sequel was added back in January, and now EA Access subscribers can experience the original.

The revival of the original Bad Company game does seem a little curious, and I have to wonder if EA is nodding towards the Bad Company 3 rumors, but that is a bit of a stretch. It’s possible that EA is simply reacting to the buzz surrounding the series.

If you’re unfamiliar with Bad Company, have a gander at the official blurb:

Battlefield: Bad Company follows a wayward band of ordinary soldiers who decide that sometimes the gratitude of a nation just isn’t enough. Featuring a dramatic storyline loaded with a unique attitude, the game delivers the series’ trademark sandbox gameplay in a universe where almost everything is destructible. The ever-changing battlefield forces players, their team mates and enemies to react accordingly and use destruction tactically. The game also features the all new, objective based multiplayer game mode “Gold Rush”, supporting 24 players online. Play as attackers and defenders and make full use of the tactical destruction as well as the unique vehicle experience that can only be experienced in Battlefield: Bad Company.

Sound like something you’d enjoy? Sign up to EA Access on Xbox One for $4.99 a month, and play Bad Company and a huge variety of other games.

Happy to see Bad Company playable on Xbox One? Let us know.

In other Battlefield news, it looks like two new games are in the works from DICE Sweden and DICE LA, and Battlefield 2142 has been revived by modders.