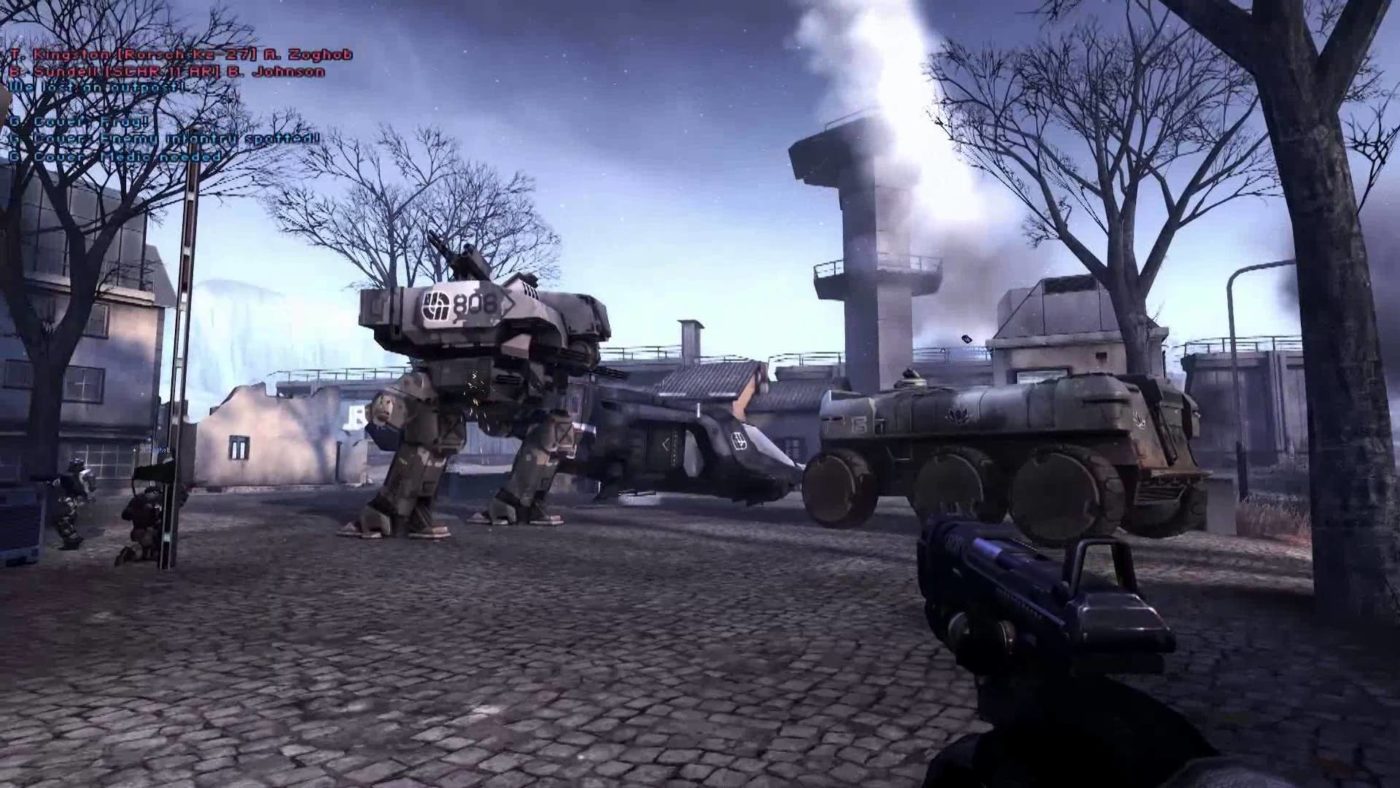 Remember when we reported that EA sent a (rather nice) cease and desist letter to the Revive modders who were keeping old series titles like Battlefield 2 and Battlefield 2142 playable? Well, it seems there’s now a way to play Battlefield 2142 again!

Players can go here for the full, step-by-step instructions, but basically it involves installing BF 2142 again, using gameranger.com, installing a few patches and voila! Of course it’s a little more complicated than that, but if you really want to play BF 2142, then this is your only way to do it.

What’s great here is, all unlocks are available to players right away — yes, that means no grinding! And there’s going to be one US server, and one EU server. Sorry, Asia players! You’ll have to be patient with the lag and all.

There’s also plans to run custom maps as well from the modding community (remember those?!), so you might want to install them as well to shake up the map rotation.

Will EA do something about it? I have no idea. If ever they do, we’ll be sure to update the Battlefield community ASAP.

Are you going back to 2142? How does it rank in the franchise? Share your thoughts in the comments.

In other Battlefield news, a leaker claims 2018’s Battlefield game will be Bad Company 3 — a claim YouTuber LevelCap says is “incorrect.”